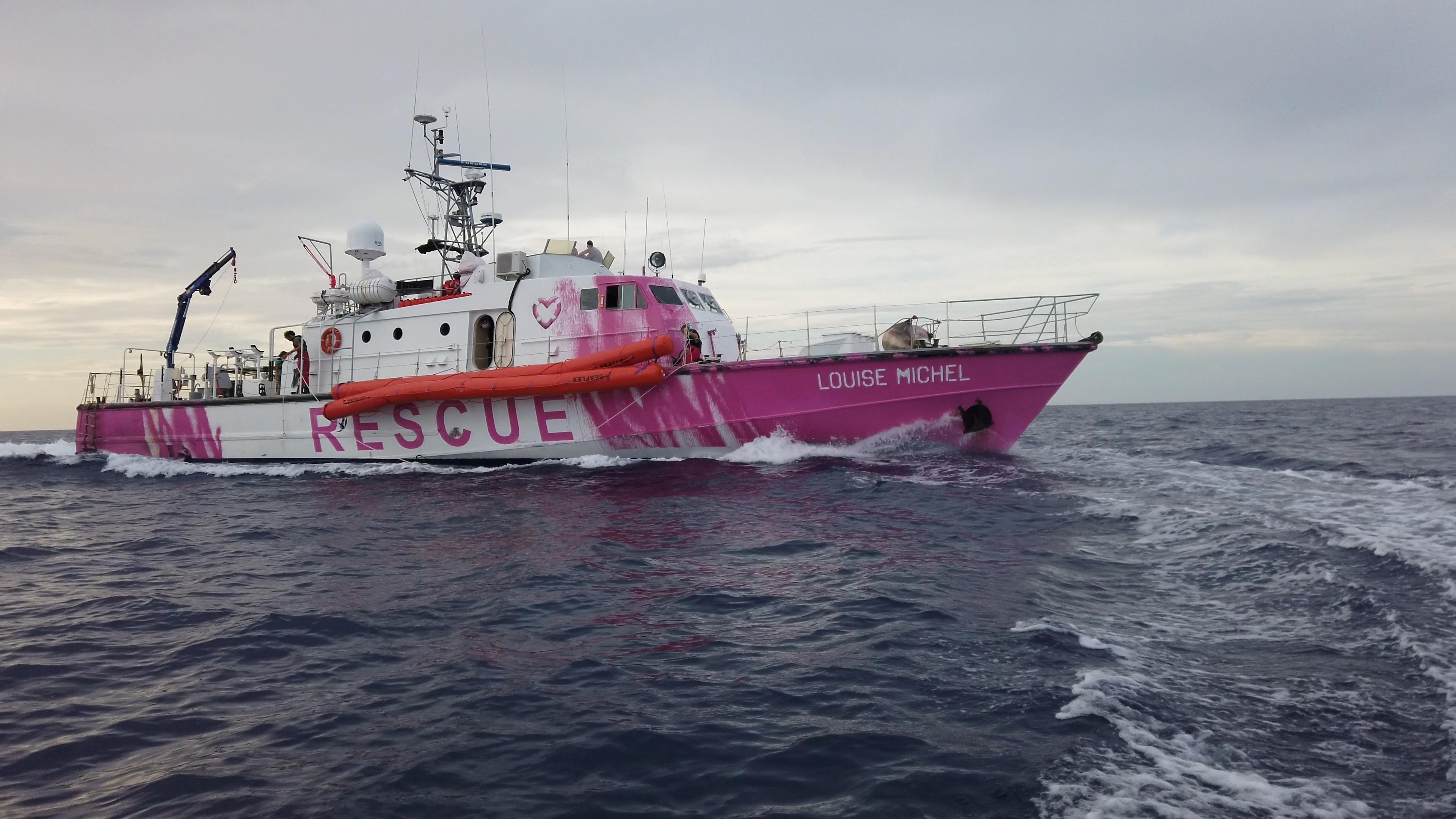 ROME (Reuters) – A rescue boat funded by British street artist Banksy has issued urgent calls for help, saying it is stranded in the Mediterranean and overloaded with migrants who it has been unable to bring ashore.

The Louise Michel, named after a French feminist anarchist, started operating last week. It is trying to find a safe port for the 219 migrants it has picked up off the coast of Libya since Thursday.

The boat, manned by a crew of 10, issued a series of tweets overnight and on Saturday saying its situation was worsening, and appealing in vain for help from authorities in Italy, Malta and Germany.

“We are reaching a state of emergency. We need immediate assistance,” said one tweet, adding that it was also carrying a body bag containing the corpse of one migrant who had died.

Another said the boat was unable to move and “no longer the master of her own destiny” due to her overcrowded deck and a life raft deployed at her side, “but above all due to Europe ignoring our emergency calls for immediate assistance.”

A former French Navy boat daubed in pink and white, the 30-metre long Louise Michel was bought with proceeds from the sale of Banksy artwork.

It is captained and crewed by a team of rescue professionals from across Europe.

The side of the vessel’s cabin features a picture of a girl holding a heart-shaped life buoy in Banksy’s familiar stencilled style.

Banksy, a Bristol-born artist who keeps his identity a secret, is known for his political or social-commentary graffiti that has popped up in cities around the world. Last year one of his paintings depicting primates sitting in Britain’s parliament sold for more than $12 million at auction. 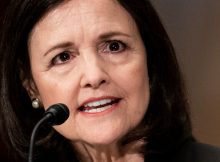