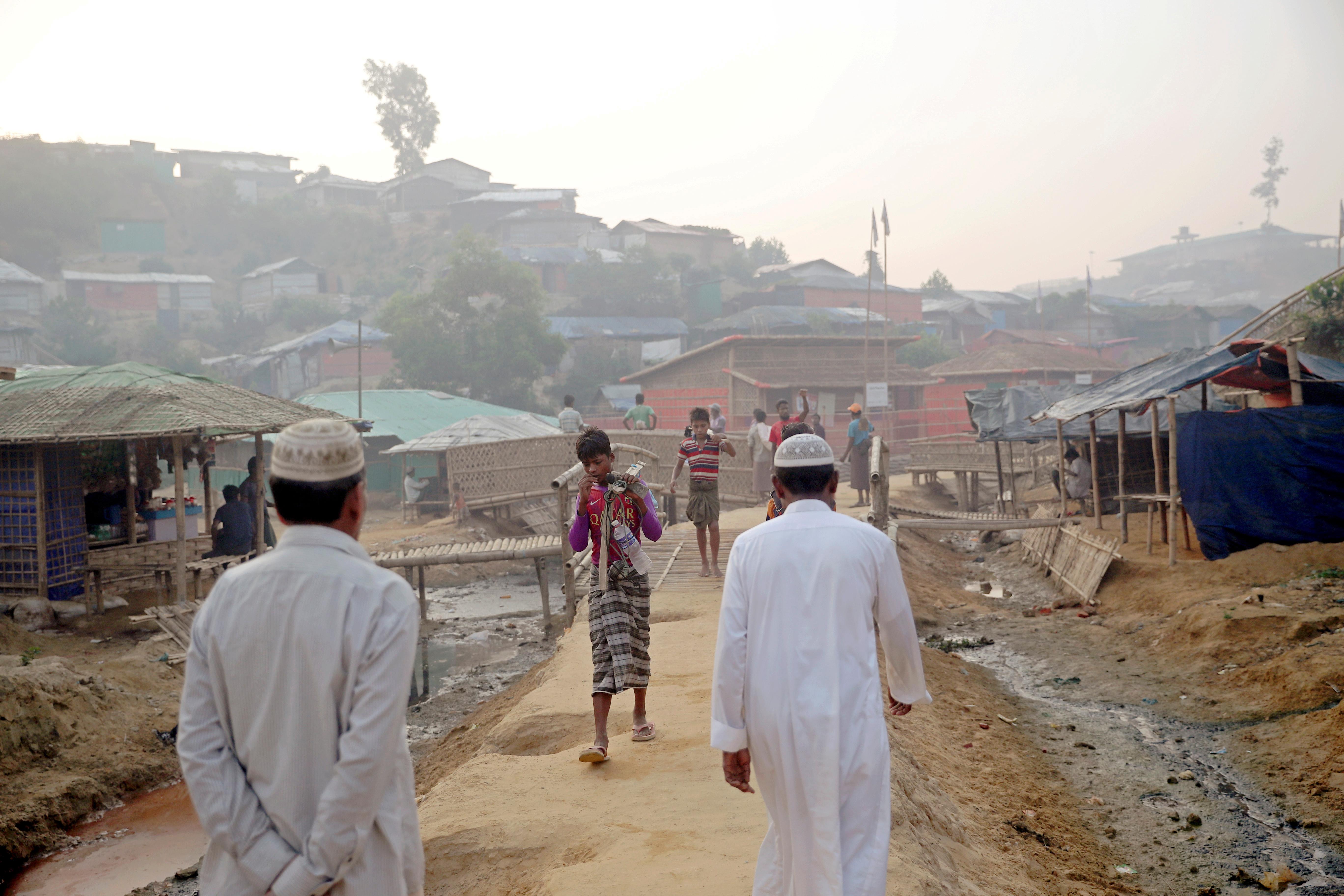 DHAKA (Reuters) – The novel coronavirus has been detected in one of the camps in southern Bangladesh that are home to more than one million Rohingya refugees, officials said on Thursday.

An ethnic Rohingya refugee and another person had tested positive for COVID-19, a senior Bangladeshi official and a U.N. spokeswoman said. It was the first confirmed case in the camps, which are more densely populated than most crowded cities on earth.

“Today they have been taken to an isolation centre after they tested positive,” Mahbub Alam Talukder, the Refugee Relief and Repatriation Commissioner, told Reuters by phone.

The other patient was from the “host population”, a term usually used to refer to locals living outside the camps, the U.N. spokeswoman said.

Coronavirus infections have been gathering pace in recent days in Bangladesh, which has reported 18,863 cases of COVID-19 and 283 deaths.

Aid workers have warned of a potential humanitarian disaster if there is a significant outbreak in the refugee camps outside Cox’s Bazar.

As many as 60,000 to 90,000 people are jammed into each square kilometre, with families of up to a dozen sharing small shelters.

More than 730,000 Rohingya arrived from Myanmar in late 2017 after fleeing a military crackdown. Myanmar is facing charges of genocide at the International Court of Justice in the Hague over the violence. The army denies genocide, saying it was fighting a legitimate battle against Rohingya militants who attacked first.