VIENNA (Reuters) – Austria’s government plans to start reopening shops from next week in an initial loosening of its coronavirus lockdown, saying on Monday the country was turning a corner though it widened a requirement to wear face masks. 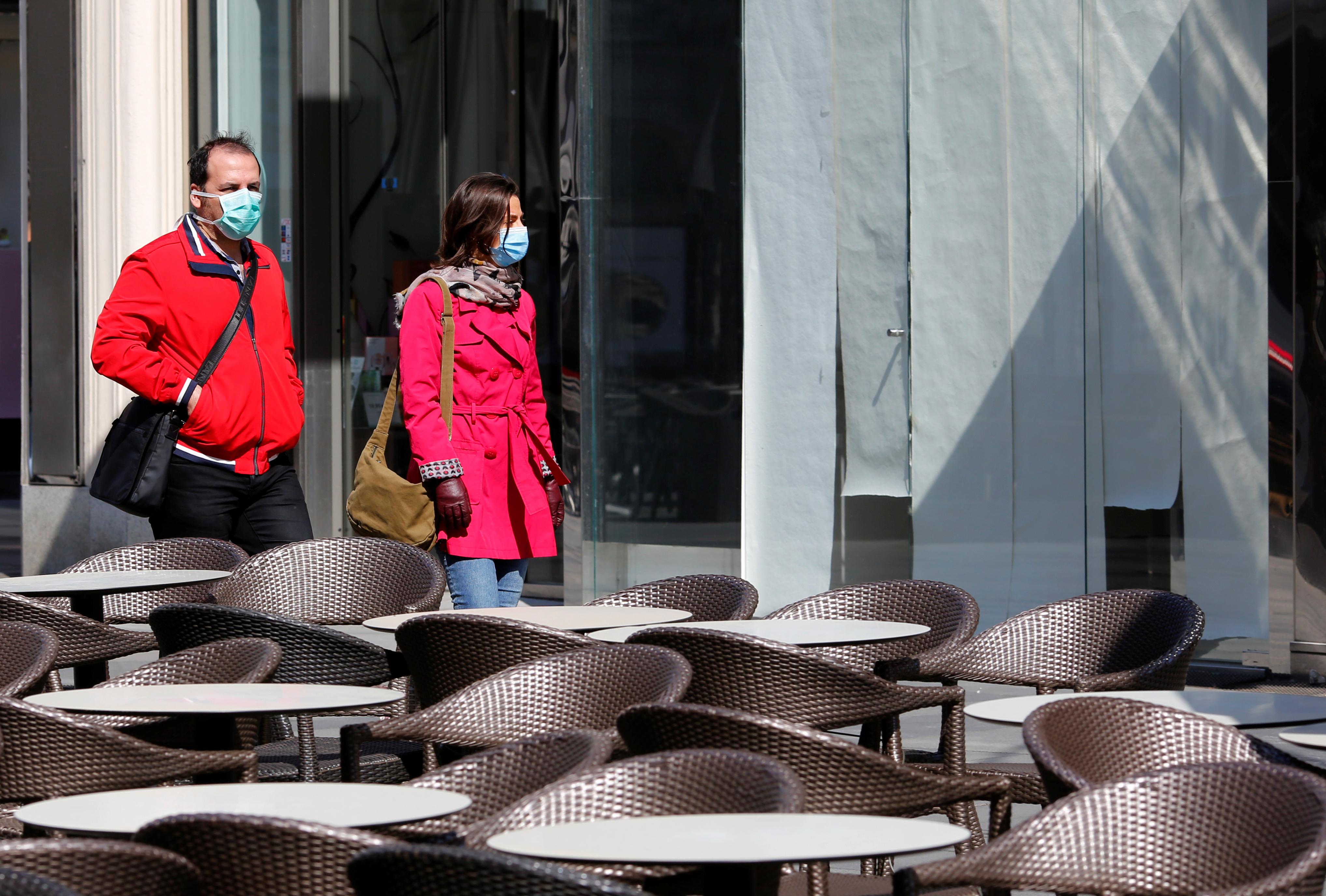 The Alpine republic was broadly shut down three weeks ago, with schools, bars, restaurants, theatres, non-essential shops and other gathering places closed. The public has been told to stay at home and work from there if possible.

The lockdown has curbed the daily increase in infections to single digits in percentage terms and the number of people in hospital has stabilised. Chancellor Sebastian Kurz, who warned last week the health system could soon be stretched, said his early action was paying off. There have been 220 deaths so far.

“We reacted faster and more restrictively than in other countries and could therefore avoid the worst. But this fast and restrictive reaction now also gives us the possibility to come out of this crisis more quickly,” Kurz told a news conference.

He added, however, that his plan was tentative and would happen “only if we all continue to stick to the (lockdown) measures and stand together as well as we have until now”.

That plan is for non-essential shops of 400 square metres (4,300 square feet) or less and DIY shops to reopen on April 14, the day after Easter Monday. They would then be followed by all shops, shopping malls and hairdressers on May 1, he said.

However, only one shopper per 20 square metres of shop space will be allowed.

Restaurants and hotels, meanwhile, will have to wait until mid-May at the earliest and no events will be held until at least late June, the conservative chancellor said.

Austria has since Monday required shoppers to wear face masks at supermarkets and drugstores of more than 400 square metres.

While the public has been generally supportive of the lockdown, wrinkles have appeared, with some supermarkets either having run out of masks or charging shoppers for them. Kurz said the government would check that masks are not sold for profit. A scarf or shawl can also be worn instead of a mask.

The government said it would expand the requirement to wear a mask to public transport and shops that are reopening.

One item that might have influenced Kurz’s decision is a study of whether a representative sample of 2,000 people had been exposed to the coronavirus. The results are due to be presented by Tuesday.

“What we can say is that it is in the thousandths of a percent and an infection rate in Austria, to the extent there is one, will be around 1%,” Kurz said.

“Any idea of herd immunity has been clearly disproved at the latest by this spot check.”

Worldwide, over 1.25 million people have been reported infected by the viral pandemic and 68,484 have died, according to the latest Reuters tally, with Italy, Austria’s southern neighbour, suffering the highest national toll.