The Ottoman Empire was one of the largest and longest lasting empires in history. Inspired by Islam and Islamic institutions, the Empire’s architecture is particularly celebrated having survived the test of time.

At its peak, the Ottomans ruled over the following countries: Turkey, Egypt, Greece, Bulgaria, Romania, Macedonia, Hungary, Palestine, Jordan, Lebanon, Syria, parts of Arabia, and much of the coastal strip of North Africa.

The machinations of the Empire were, for its time, considered progressive and in parts liberal.

For example, the Empire funded a state-run educational system much like the ones we see in place today.

There was a universal state-run judicial system, and the Empire was ruthless in dealing with local leaders who tried to exert too much power or control on their people. 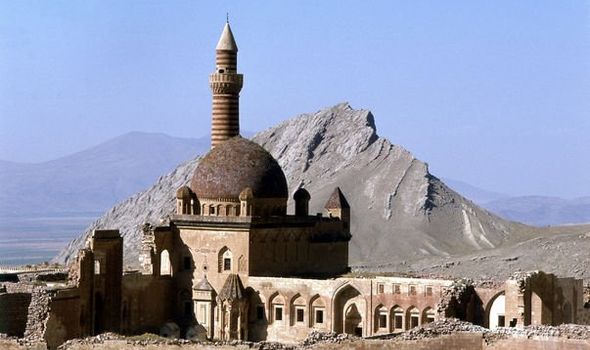 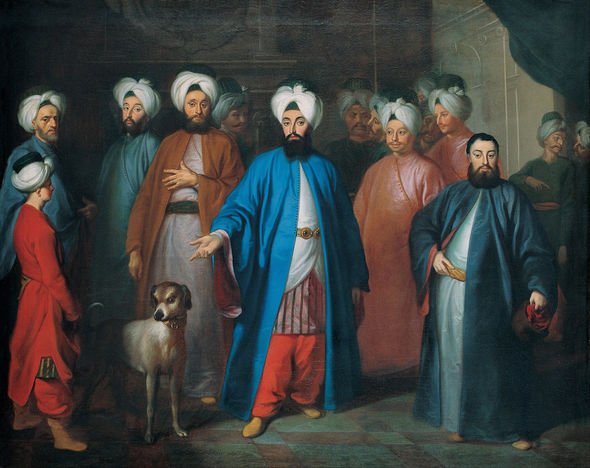 It was a meritocracy: promotion largely depended on those who worked their way up.

Yet, some of the ways in which the Empire was successful might in the modern context be frowned upon.

The power structure of the Empire was highly centralised, with authority always transferred to a single person as opposed to being split between rival princes, or, in the modern day, political parties.

And, for seven centuries, just one family ruled over the Empire – a highly unbalanced system of force. 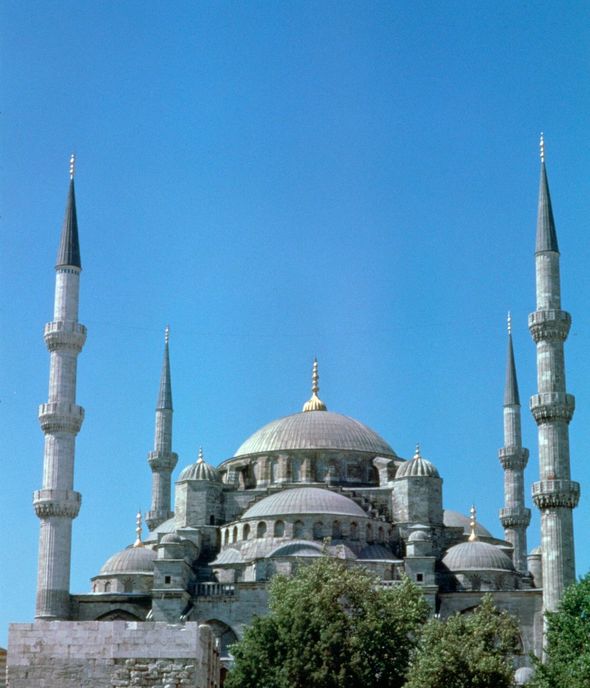 Many historians agree that the Empire gradually began to decline after its army was defeated at the Battle of Lepanto in 1571.

Given its relative modernity in history, many researchers have bypassed it as a field of research, opting to focus on the Byzantines, or Romans.

This, claimed Professor Andrew Petersen, Director of Research in Islamic Archaeology at University of Wales Trinity Saint David, has made for a relatively untapped goldmine for archaeologists and researchers of the Ottoman era.

Talking to Express.co.uk, Prof Petersen revealed the myriad ways in which the Empire’s archaeological record has remained largely untouched. 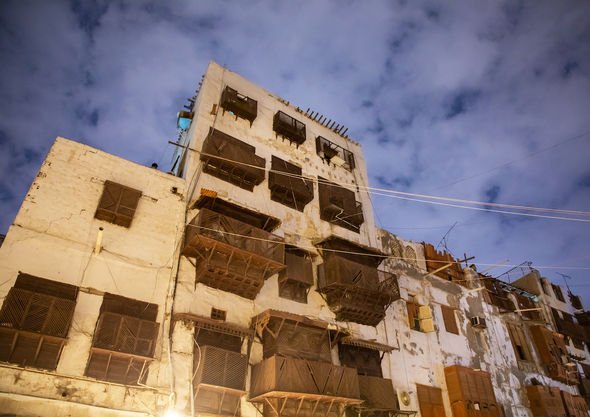 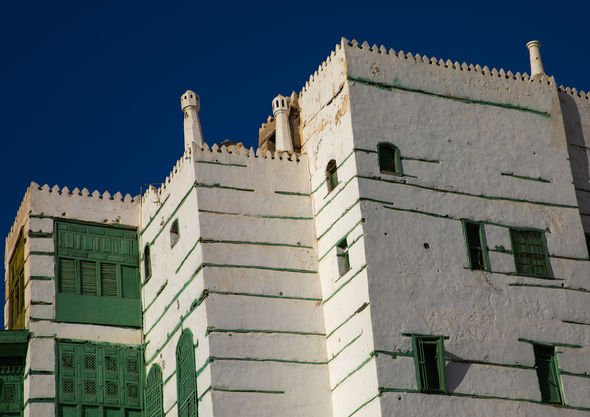 He explained: “Ottoman stuff is pretty late. It’s an unusual field to go into from a British perspective, and because it’s still a relatively untapped field there’s a real possibility of discovering and finding things that people haven’t dealt with before.

“If you’re working in Britain a lot of the big sites have been discovered – you’re not really going to make any major discoveries or find anything new.

“It’s the same with the Middle East, even though there’s still new things to find, a lot of the ancient stuff, there’s a lot of people working on that and who have worked on that.

“For the later period there’s a lot of really interesting stuff that surprisingly not many people have worked on.

“In Qatar I was asked to look at some sites along the north coast and there we found some mounds which actually just looked like an area that hadn’t been cleaned for a while, there were lots of plastic bottles and bits of rubbish.

“But we found a small town there which was completely forgotten about, it was quite an exciting excavation because we found all sorts of evidence of how people lived, of houses, a palace, a boat yard, mosques.

“The interesting thing about the site is that even though it’s not that old, the only thing we know about it comes from archaeology, from our excavations.

“If we hadn’t done the work there nobody would have known it existed or what people did there, and we had some quite good finds there – some jewellery, pottery from all over the world, from the far east and lots of different places.

“I got an idea of quite a cosmopolitan society on this deserted coast that people had not known about before. In terms of time it was inhabited until the end of the 1700s, we’re not sure when it was founded, but say from 1300s to 1700s.” 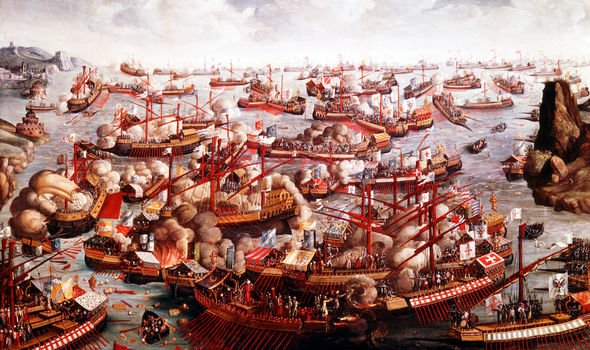 The Ottomans rule in the region, particularly in Turkey, resulted in shockwaves and cultural openings in other parts of the world.

When the Ottoman Sultan Mehmet II conquered Constantinople (present day Istanbul) in 1453, it marked the transition of the city into Islamic hands, renaming it Istanbul.

The city quickly became a political and economic powerhouse. 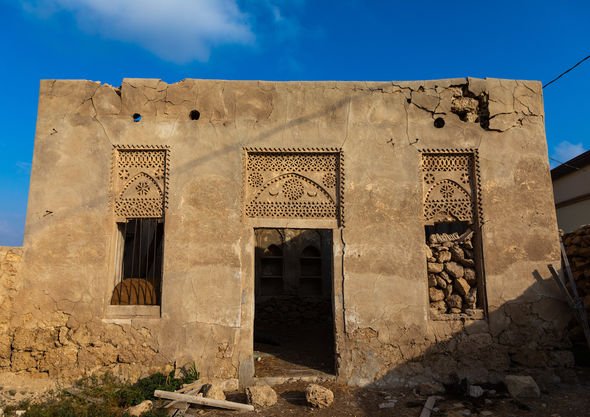 Traders, artisans and businessmen were encouraged to settle in the city, allowing Istanbul to prosper like never before.

And, the city’s changing of hands meant great things for elsewhere, despite the immediate negative consequences.

For example, the capture of the city meant many scholars fled to Italy, which in turn sparked the Renaissance period and increased trade with the east.