Satellite images were snapped by the US Central Intelligence Agency Directorate of Science and Technology with substantial assistance from the US Air Force. The Corona satellites were used for photographic surveillance of the Soviet Union, the People’s Republic of China (PLC), and other areas beginning in June 1959 and ending in May 1972. But, hidden beneath mounds of Earth, in the fertile crescent of the Middle East, the satellite images also recorded networks of small settlements unbeknown at the time.

They were spotted by Dartmouth College anthropology Professor Jesse Casana who spent years scanning the declassified files for evidence of the past.

He combined them with modern multi-spectral images and digital maps of the Earth’s surface to create a new method to map 14,000 settlements, spanning back 8,000 years, in 23,000 square kilometres of northeastern Syria.

But, the Smithsonian Channel’s ‘Age of Earth: Age of Humans’ series revealed how one stood out from the rest. 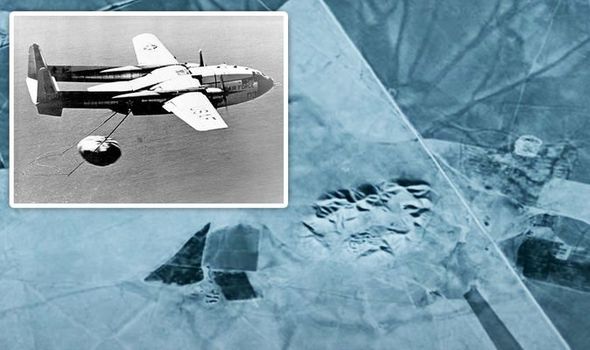 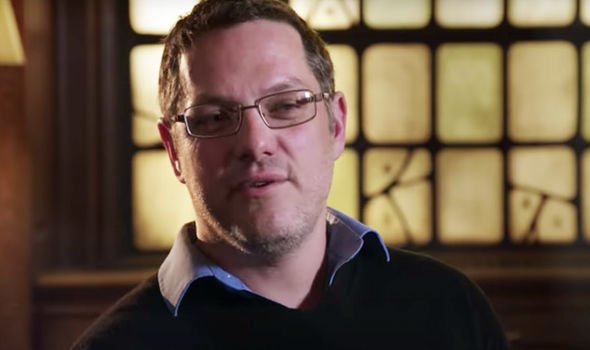 “The images are invaluable because 50 years ago, when the photos were taken, the countryside was far less industrialised.

“Ancient details remain visible if you know what to look for.”

Dr Casana revealed why the find was such a huge breakthrough for him.

He said: “We were able to document 10,000 previously unknown archaeological sites.

“Through the history of 150 years of archaeology working in the Middle East, no one has ever documented.” 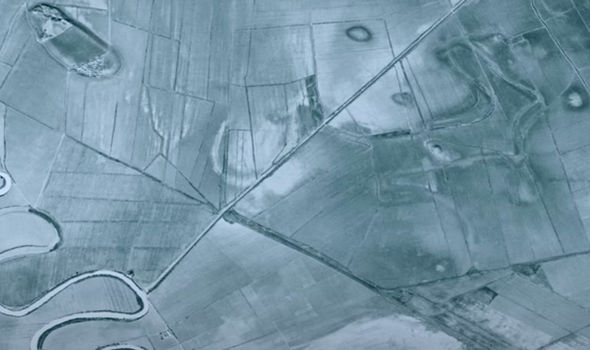 The narrator explained how an ancient city in Syria was uncovered.

He continued: “In 2007, the spy images heralded a breakthrough, revealing details that are causing experts to reclassify one settlement as the world’s first city.

“Settlements like this only start to appear after a dramatic event transforms the environment.

“The planet is at its warmest point in 100,000 years and where Tell Brak lies is an area known as the Fertile Crescent.” 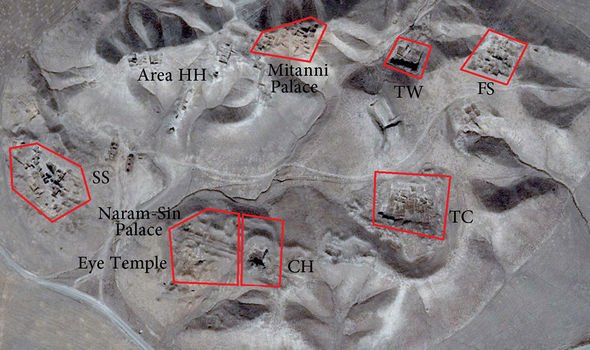 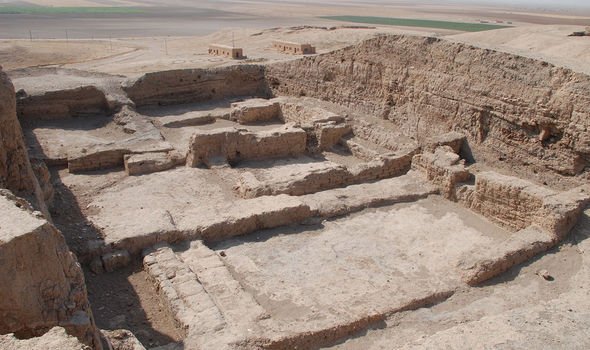 The series went on to reveal how the settlement had grown over time.

The narrator added: “It’s now that it becomes fertile, rainfall and temperatures increase, leading to a great expansion of grassland.

“Climate change is about to fuel a food revolution.

“For millennia, humans foraged wild grass seeds, but now abundant wheat and barley prove easy to grow and to control.

“Some people begin to settle, to nurture and protect their crops and gradually give up the hunter-gatherer lifestyle to become farmers.