The Italian completed four voyages across the Atlantic Ocean, opening the way for European exploration and colonisation of the Americas. His expeditions, sponsored by the Catholic Monarchs of Spain, were the first European contact with the Caribbean, Central America, and South America. But the navigator has also long been blamed for carrying the sexually transmitted infection syphilis from the Americas to Europe through his crewmen.

New research, published in the journal ‘Current Biology,’ suggests this could be unfair, though.

Scientists have uncovered traces of the bacteria that causes syphilis in nine skeletons found by archaeologists in Finland, Estonia and the Netherlands that predate Columbus’ explorations.

Study author Verena Schunemann, from the University of Zurich, said: “It seems that the first known syphilis breakout cannot be solely attributed to Columbus’ voyages to America.”

Four of the nine samples carried traces of syphilis, according to the study. 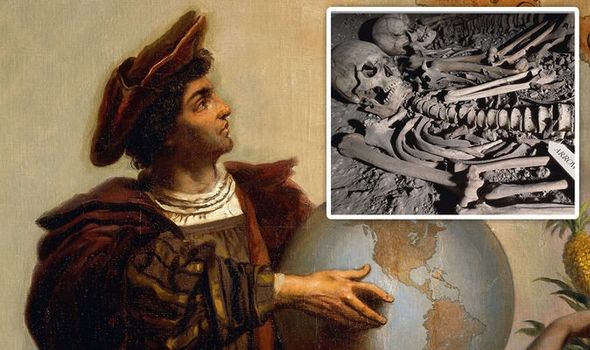 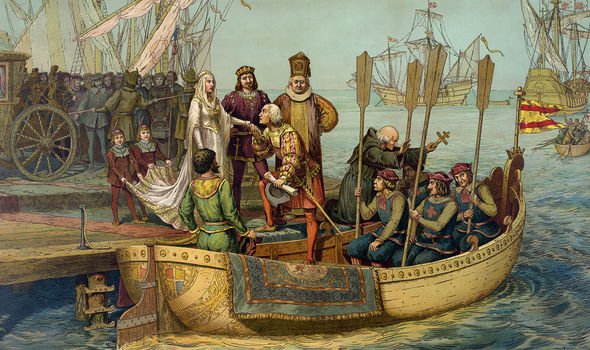 Using a technique called molecular clock dating, the team was able to determine how old the bacterial genes were.

They coupled this information with the skeletons’ and coffins’ ages to create a timeline.

The disease, which is now easily curable, took hold in Europe during the late 15th century and killed millions over the following two centuries.

But the researchers found evidence of related bacterial strains in the historical remains – including a disease called yaws, which still exists today in tropical and subtropical regions.

Remarkably, they identified another previously unknown pathogen as well. 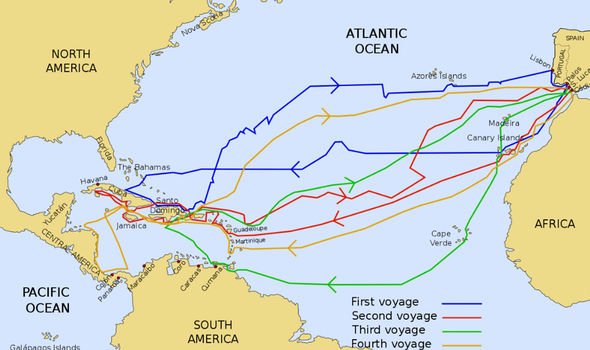 By analysing the bacteria’s genetic code, researchers determined that the predecessor of all modern syphilis likely evolved between the 12th and 16th centuries.

But the newly discovered diversity among the family of bacteria that causes syphilis may indicate that the disease originated or developed in Europe.

This breakthrough could potentially spoil the long-held theory that Columbus and his sailors triggered the outbreak between 1492 and 1507.

But the bones date back to a wide time scale, making some experts hesitant to declare Columbus innocent just yet. 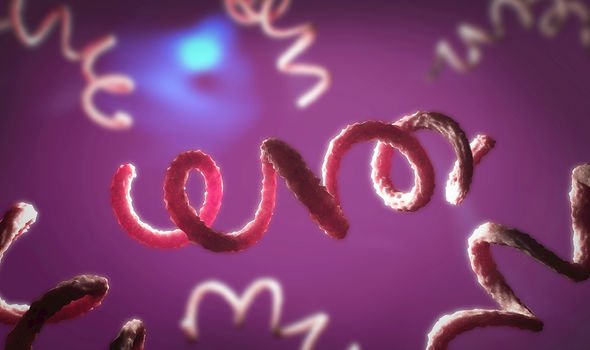 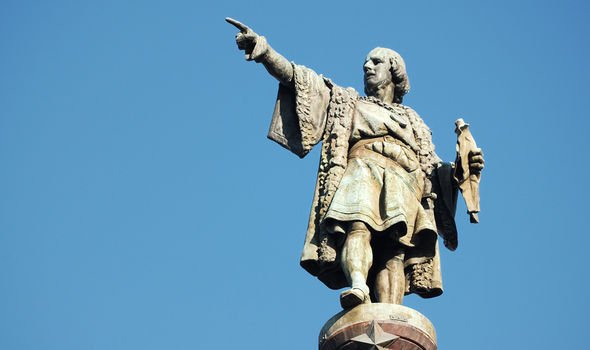 Evolutionary epidemiologist Edward Holmes of the University of Sydney, who was not involved in the study, told Science: “It’s really interesting and really important that they’ve got these syphilis strains at around that time.

“What I’m less sure about is the exact time scale of the samples.”

Although syphilis is treatable when detected early, it is still a rapidly spreading disease.

The most recent World Health Organisation data estimated that there were six million new cases of syphilis worldwide in 2016. 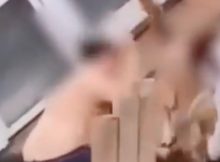