Deep in the Black Sea, researchers found what was heralded as the world’s oldest intact shipwreck. The vessel had been well preserved despite sitting at the bottom of the sea for more than 2,400 years. Its remarkable condition was due to the oxygen-free conditions on the seabed, and the boat was found with its mast, rudders and rowing benches all present and correct just over a mile below the surface. When a ship sinks to the bottom of the sea, archaeologists usually expect the material to break leaving pieces of the vessel scattered and broken up.

But with this discovery, made by Black Sea Maritime Archaeology Project and the University of Southampton’s archaeology team, the researchers suspected cargo and goods remained with the vessel.

Dr Helen Farr, a marine archaeologist from the University of Southampton, told the Telegraph in 2018: “Normally we find amphorae (wine vases) and can guess where it’s come from, but with this it’s still in the hold.

“It’s absolutely incredible. It’s to do with the preservation, we have bits of shipwreck that are earlier but this is intact, it’s lying on its side it’s got its mast, its rudders, it’s just not something you see everyday. 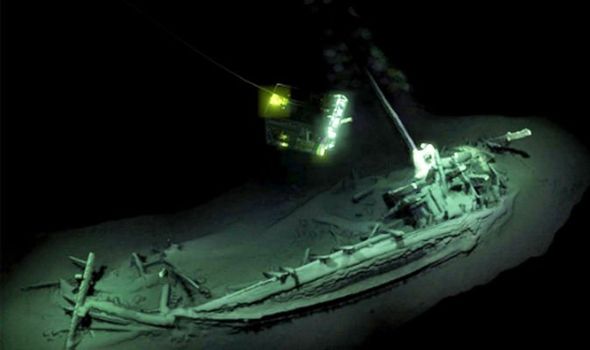 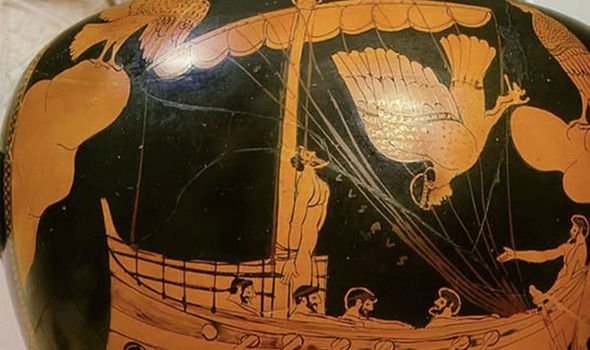 “The Black Sea is anoxic, it doesn’t have oxygen in the water beyond 150 metres down, you don’t have anything living so you don’t have bacteria which doesn’t degrade the wood so you get these very early shipwrecks preserved.

“As archaeologists we’re interested in what it can tell us about technology, trade and movements in the area.”

The ship found was one of many trading ships which made regular trips to supply Greek colonies on the Black Sea coast. It was discovered more than 50 miles off the Bulgarian city of Burgas. 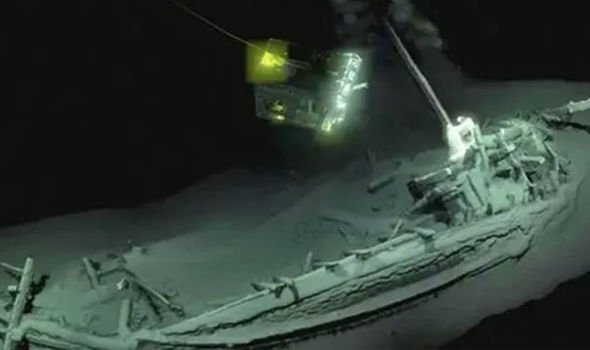 It was one of more than 60 discovered by researchers during an exhaustive survey of 772 square miles (2,000 square km) of seabed using remote-controlled deep water camera systems.

Others found include Roman trading ships and a 17th century Cossack raiding fleet.

Professor John Adams and the University of Southampton added: “A ship, surviving intact, from the Classical world, lying in over two kilometres of water, is something I would never have believed possible. 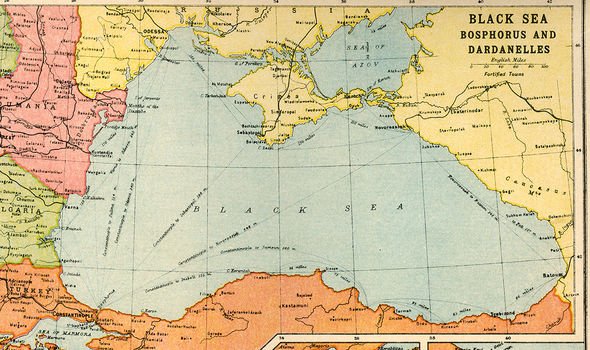 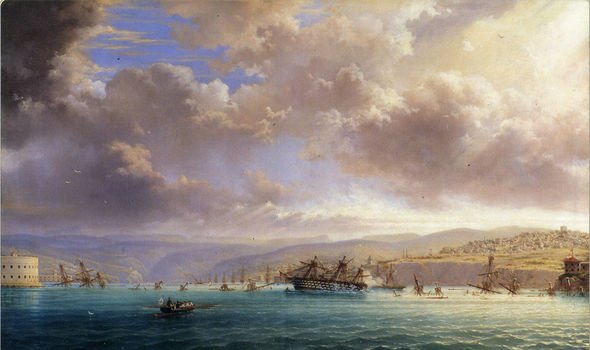 “This will change our understanding of shipbuilding and seafaring in the ancient world.”

The Baltic Sea has also become known for shipwreck discoveries.

Vello Mass, a researcher who pinpointed many of these ships told CBS news about the boats languishing at the bottom of the sea long before some of the sea’s most famous finds.

He said in 2004: “There are hundreds of Viking ships out there, hundreds of old trading ships, hundreds of warships. “The Baltic’s an archaeological paradise.”