Archaeologists uncovered rooms containing a range of tools, intact brick walls and even what appears to have been a bakery in the ancient city. The city has been named ‘Rise of Aten’ and, despite estimates of it being thousands of years old, archaeologists say it looks like it was “left as if it were yesterday.”

According to lead archaeologist Zahi Hawass, the city dates back to the reign of King Amenhotep III and is the largest ancient city to be discovered in the country.

Mr Hawass said: “We believe that this golden lost city is the most important discovery after the discovery of the tomb of Tutankhamen.

The 3,000-year-old city was found near Luxor, the famous home of the Valley of the Kings. 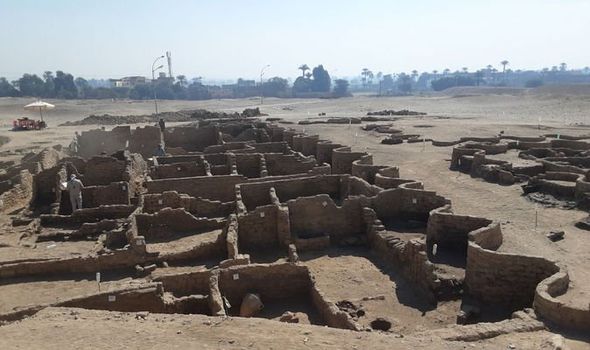 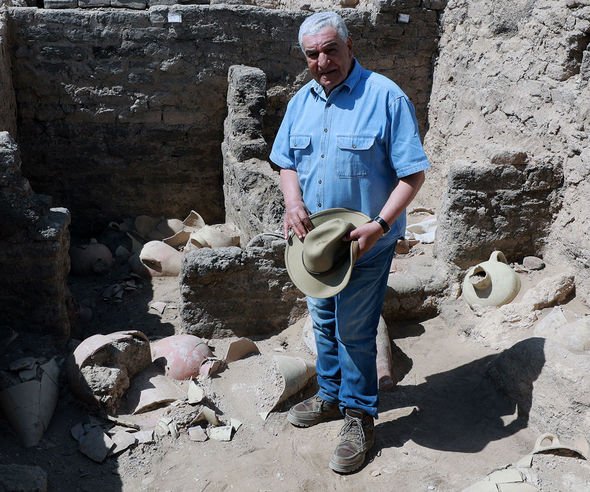 The city remained concealed under sands near Luxor for three millennia, until its discovery by Mr Hawass and his team in September 2020. Its existence was announced to the world last week.

The team was initially looking for Tutankhamen’s Mortuary Temple, but instead came across a series of mud walls coming out of the sand. Some were around 10ft tall and were built in a zig-zag pattern, a feature which is characteristic of the period.

Salem Kenawy, a worker at the excavation site, said: “Once the walls of the old city appeared during excavation, we started going in room by room.

“We found a mummy, rings, and pottery – the largest amount of pottery we ever found here in this city. 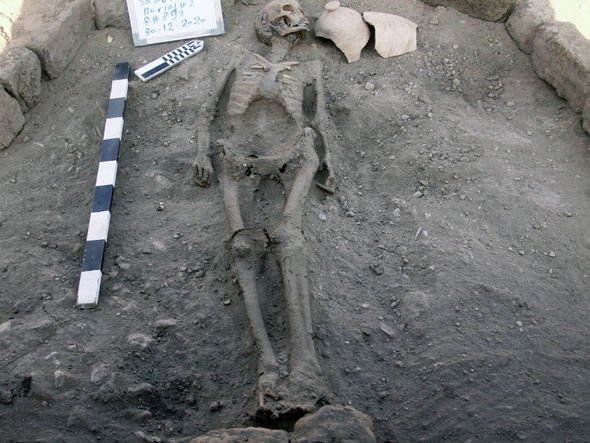 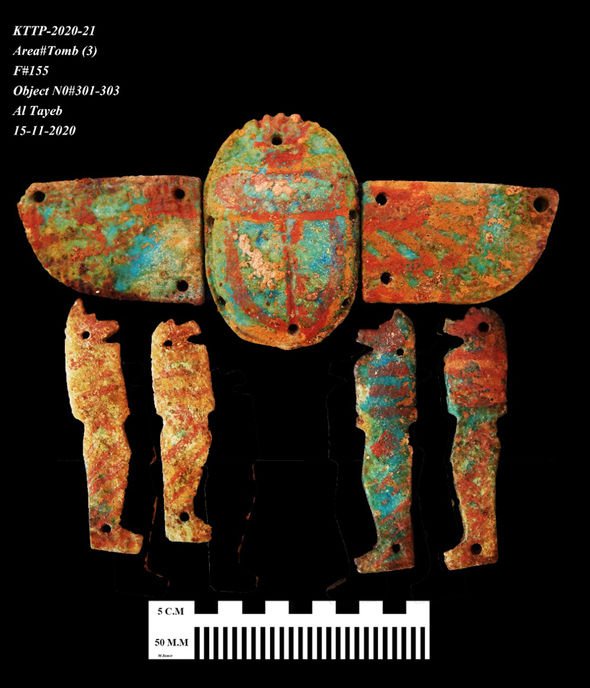 “We have never found such an amount of pottery like this in all Egypt.”

Experts believe that the revelation of the ancient city could provide insight into the life of ancient Egyptians at the peak of the empire’s wealth.

According to Mr Hawass, the excavation is expected to take at least five years to complete as the rest of the city continues to be uncovered.