DNA, or deoxyribonucleic acid, is the long molecule that contains our unique genetic code. Like a recipe book, it holds the instructions for making all the ingredients, or proteins, in the body and can help scientists understand the genetic makeup. But over the last few years, experts have successfully recovered DNA from a range of ancient organic materials – including tissue, bone, and teeth.

The methods used derive from standard biomolecular techniques of DNA extraction, amplification, cloning, and sequencing, but are modified to account for the degraded state of the DNA.

Dr Elizabeth Sawchuk, a bioarchaeologist at the University of Alberta, told Vox that we are “in the midst of an ancient DNA revolution”.

She stated during their ‘Unexplainable’ podcast: “Everything we know from fully sequenced ancient DNA, we learned in the last 10 years.”

Dr Sawchuk said the technology adds another string to the bow of experts probing humanity’s history. 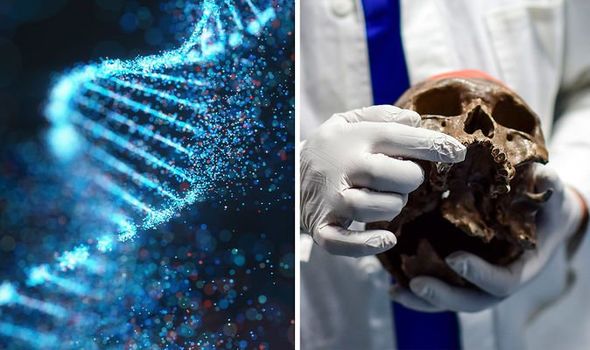 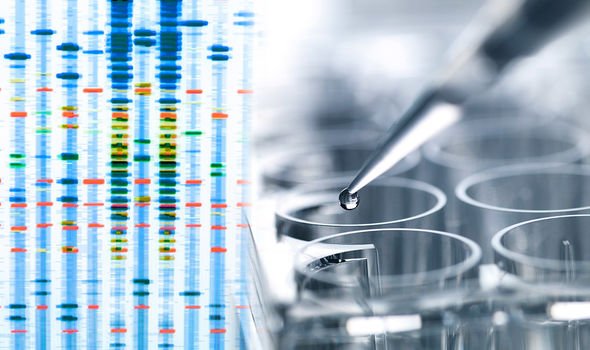 She added: “I think the thing that’s most exciting for me is that you have a direct connection to the past.

“I study burials and all other kinds of situations where you find bits and parts of people from the past.

“But you never really get at the people who were actually there. And so with ancient DNA, we now have a new line of evidence on them.

“You can look at that person’s ancestry – so who they’re descended from – and also their genetic similarity, so who genetically they resembled in terms of other people alive at that time and also people alive today.” 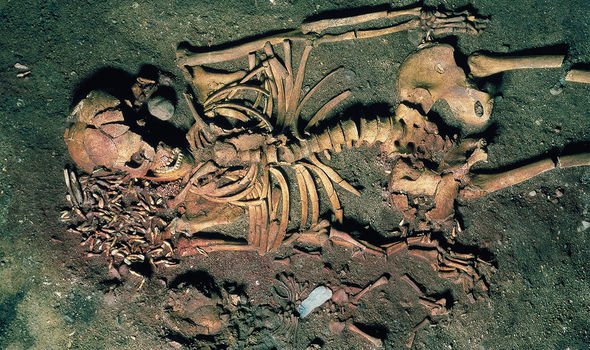 Host Noam Hassenfeld, who stated it was “rewriting history” then asked whether there were any concerns over the technology.

She added: “At the end of the day, you are destroying a part of an ancient person.

“And then secondly, there are lots of interpretive issues as well.”

Explaining further, Dr Sawchuk said: “Genetic sequences on their own are not that useful. DNA can’t tell you when a person lived.

“You need to know where the person was found, what the archaeological context is. 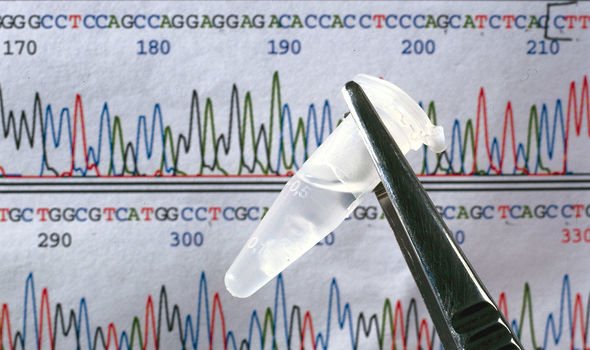 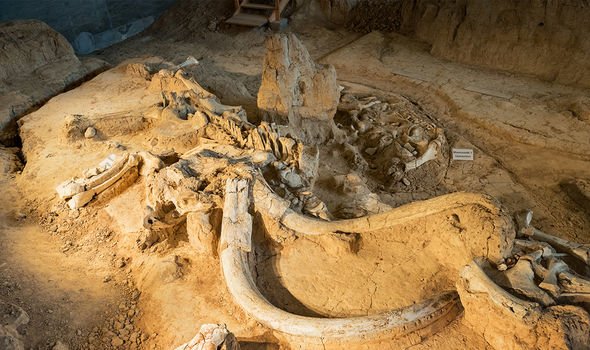 “At the beginning of the ancient DNA revolution, geneticists and archaeologists and historical linguists and cultural anthropologists and all these other people, they didn’t necessarily talk to one another and didn’t really have the same vocabulary.

“If you try to do these things in isolation, sometimes the stories come out a little bit wonky.”

Dr Sawchuk said it could be a useful tool if used alongside other traditional methods of archaeology.

This month, Scientists from the University of Maryland School of Medicine managed to successfully sequence 64 full human genomes.

It came after a million-year-old genome that was extracted from mammoth teeth was deemed to be the “oldest ancient DNA on record”.

The research suggests that ancient DNA can only survive beyond one million years if the right sample is found.

Researchers said that after an organism dies, its chromosomes shatter into pieces.

Over time, the DNA strands become so small that no information can be extracted out of them.