The widow of an Olympic snowboarder killed in a fishing accident has given birth to the couple’s daughter 15 months after his death.

Alex “Chumpy” Pullin competed in three Winter Olympics for Australia and was his country’s flag-bearer at the Sochi 2014 games.

He died while spearfishing off the Gold Coast of Australia in July 2020 aged 32.

His sperm was taken posthumously which allowed his partner Ellidy Pullin to undergo IVF and become pregnant.

She announced the birth of their baby girl on Instagram, revealing her name as Minnie Alex Pullin and that she was born on Monday.

Ms Pullin has shared her contraception journey in podcasts and on social media.

She announced her pregnancy in June, posting on Instagram that she and Chumpy had been “dreaming for years” about having a baby.

“Your Dad and I have been dreaming of you for years little one. With a heart wrenching plot twist in the middle, I am honoured to finally welcome a piece of the phenomenon that is Chumpy back into this world!” she wrote. 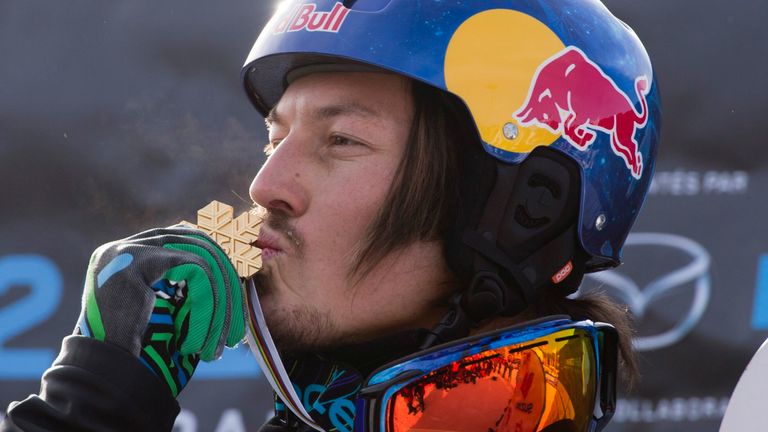 In her podcast Darling, Shine she said she and her husband had been trying to conceive before his death but had been struggling and had been considering IVF treatment.

In an earlier social media post Ms Pullin said she never imagined she’d be “tackling [pregnancy]” on her own.

“Bittersweet like none other, I’ve never been more certain or excited about anything in my entire life,” she wrote.