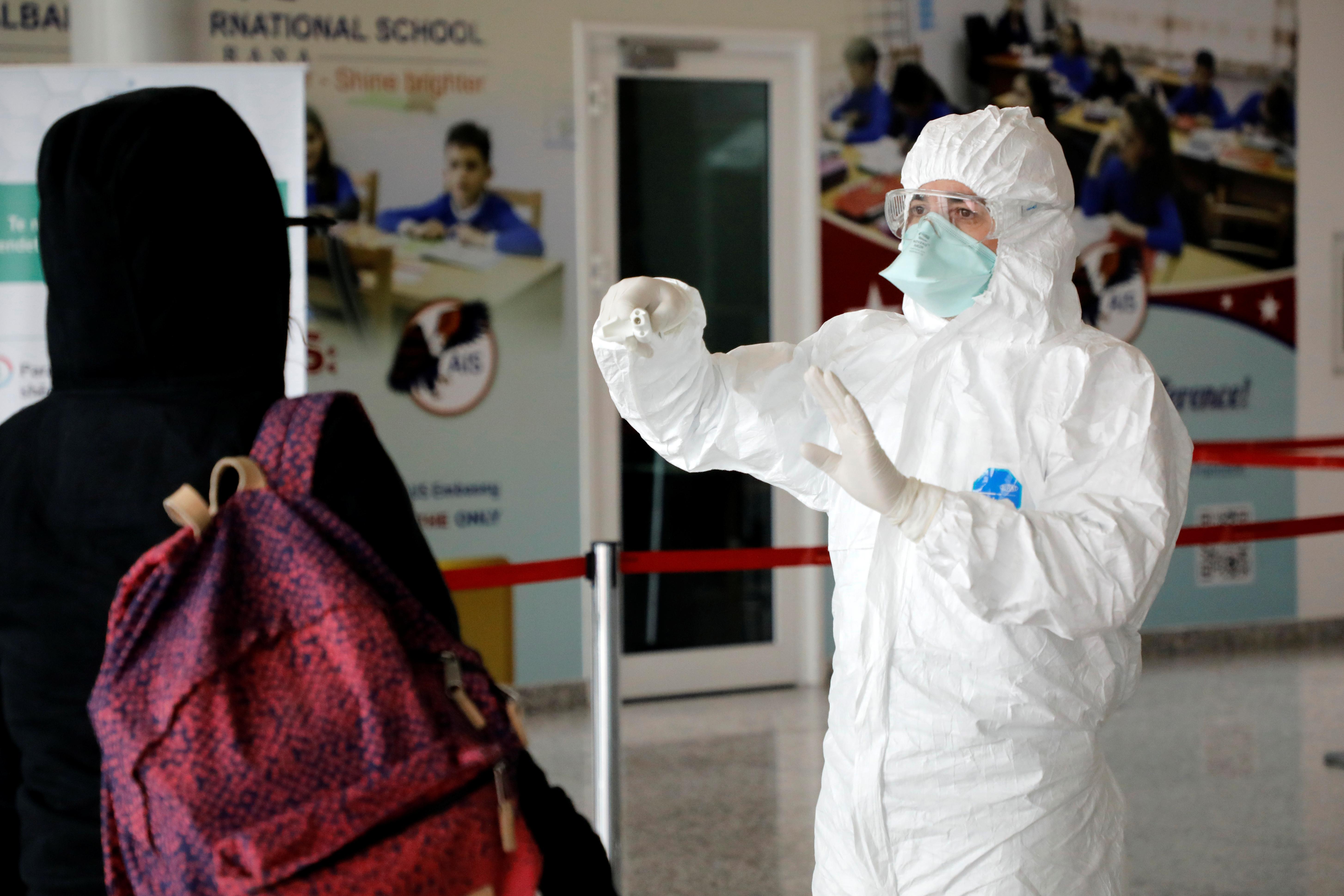 TIRANA (Reuters) – Albania reported 28 new cases of the new coronavirus on Sunday and said a failure to respect social distancing had led to the highest numbers of infections over the last three days.

The COVID-19 disease caused by the coronavirus has killed 20, infected 361 and caused three to need help breathing, the Public Health Institute said. It added that 104 had recovered.

Despite a lockdown monitored by police and the army and hefty fines, some Albanians have slipped through to buy food. Two were caught having coffee and brandy outside. Mourners who attended a funeral in a northern town also spread the contagion.

Since the first two cases on March 9, infections rose and fell until they reached 28, the most in a day, on March 26. They fell up to half over the next week, only to rise to 27 on Friday, 29 on Saturday, the highest ever, and 28 on Sunday.

One of the poorest countries in Europe, Albania was already hit hard by an earthquake last November that killed 51 people and left 17,000 homeless. The government is enforcing a tough lockdown to prevent the health system from being overwhelmed.

Before enforcing its third 40-hour lockdown on the weekend, the government reminded Albanians they should not be fooled by comparing their country’s figures with those of worst-hit countries because the worst had yet to pass.

“This increase in the number of cases in Shkoder and Tirana once again shows the failure to apply social distancing and measures to control the infection that the Health Ministry keeps recommending daily,” said Albana Fico of the Health Institute.

“It is equally important to respect infection prevention measures even with our cousins by avoiding visits for whatever reason,” she added.