Network calls on Malaysian authorities ‘to respect media freedom and desist from treating its journalists as criminals’. 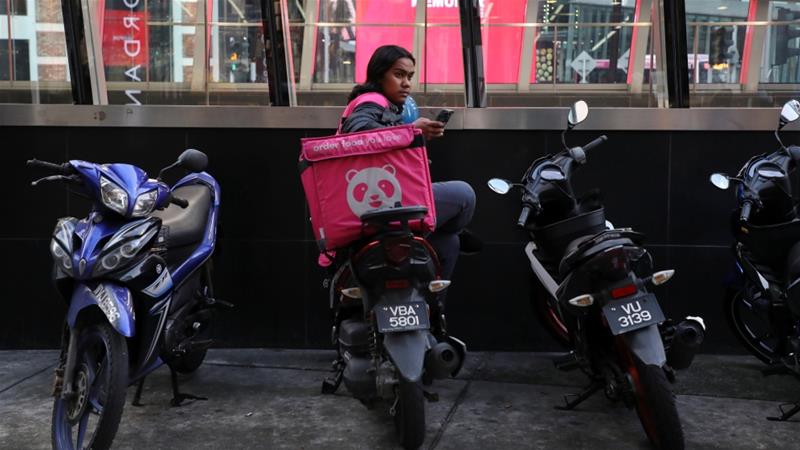 Al Jazeera Media Network has strongly rejected allegations made by Malaysian authorities over an investigative documentary aired last week about the arrest of undocumented migrants during the coronavirus pandemic.

In a short film called Locked Up in Malaysia’s Lockdown broadcast on July 3, Al Jazeera’s 101 East documentary strand investigated the plight of thousands of undocumented migrant workers arrested during raids in areas under tight lockdowns.

Malaysian officials and national television criticised the report, claiming it was inaccurate, misleading and unfair. Defence Minister Ismail Sabri Yaakob called on Al Jazeera to apologise to Malaysians, adding that allegations of racism and discrimination against undocumented migrants were untrue.

Malaysian police announced an investigation of Al Jazeera staff over potential sedition, defamation and violation of the country’s Communications and Multimedia Act.

In a statement, the Qatar-based broadcaster on Thursday said it stands by “the professionalism, quality and impartiality of its journalism”, and warned of “serious concerns about developments that have occurred in Malaysia since the broadcast of the documentary”.

While the documentary had focused on the plight of foreign migrant workers, it also highlighted Malaysia’s success in containing the virus and the humanitarian efforts of Malaysian organisations to provide direct assistance to migrants in need, the broadcaster said.

The filmmakers sought senior government officials’ comments, but repeated requests for interviews were not accepted, according to the statement. Still, Al Jazeera “produced a balanced film by including comments made by the Defense Minister at two press conferences”, it said.

It added that the weekly programme which focuses on the Asia Pacific region, “has a reputation for producing in-depth journalism of the highest quality. Many of its programmes have been internationally recognised with prestigious awards from across the globe.”

Al Jazeera also said it has “grave concerns” about its staff in Malaysia who have faced abuse online, including death threats and disclosure of their personal details over social media.

“Al Jazeera is deeply concerned that its staff are now subject to a police investigation,” said the statement.

“Charging journalists for doing their jobs is not the action of a democracy that values free speech. Journalism is not a crime,” it added.

It said the network was “concerned for the safety of those interviewed in the documentary who have also been subjected to abusive online harassment and hate speech”.

Regional news websites reported on Tuesday that Malaysia’s immigration department issued a search notice for a Bangladeshi national interviewed in the documentary.

The developments come amid a crackdown by Malaysian authorities on reporters and activists. 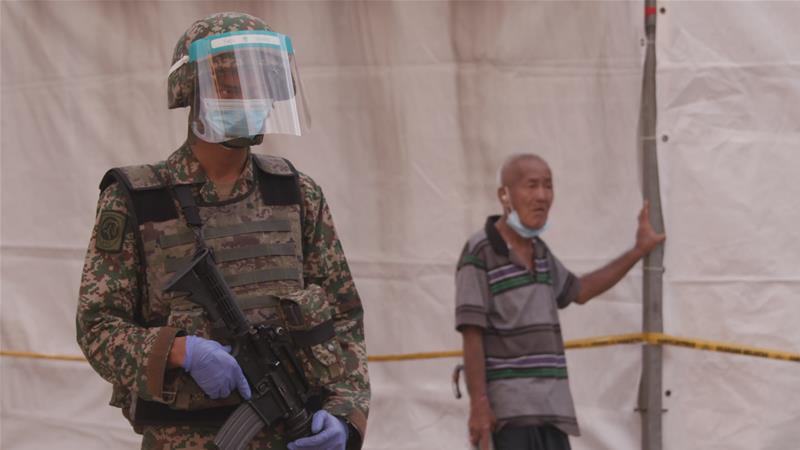 Locked Up in Malaysia’s Lockdown