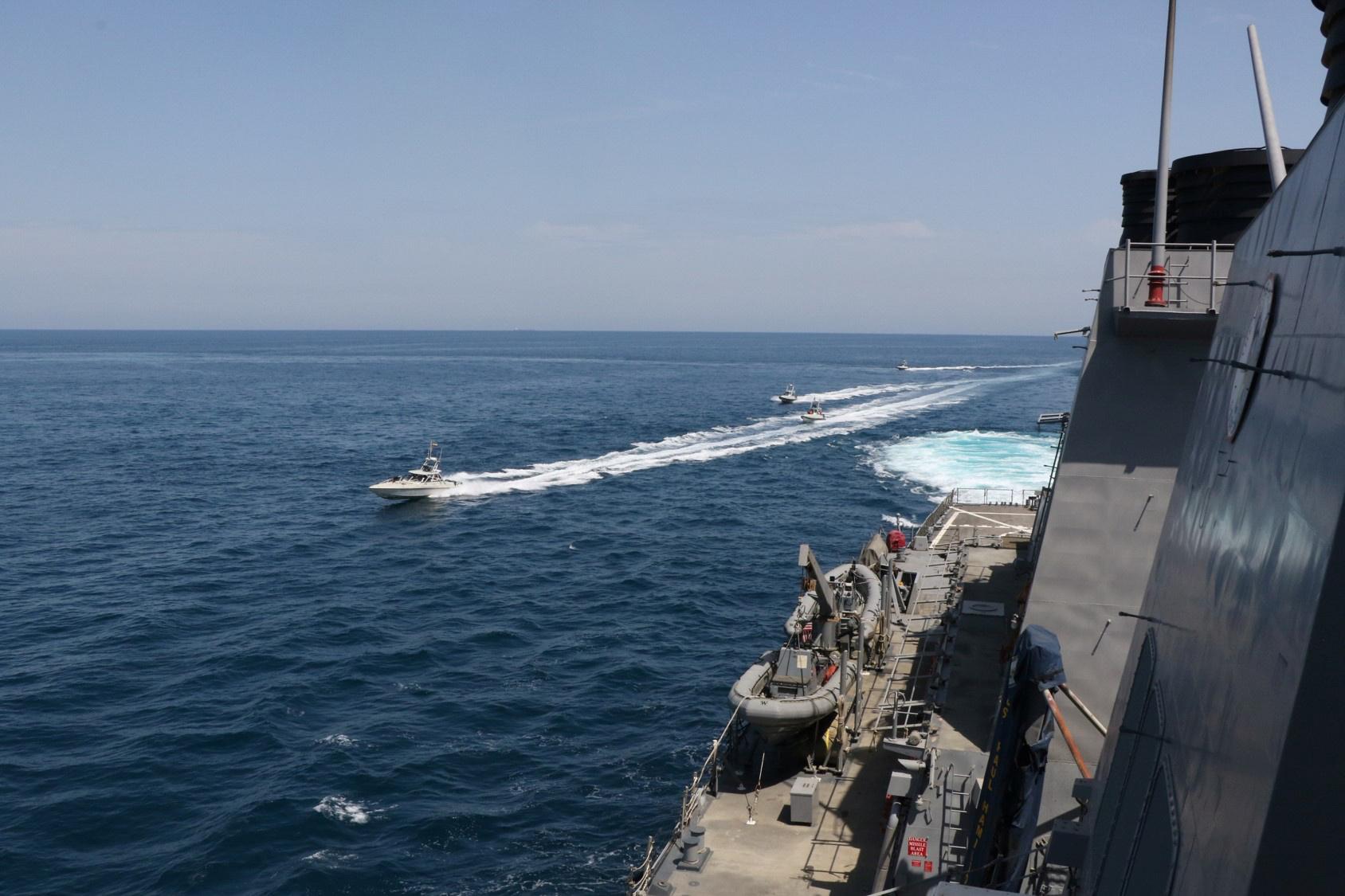 DUBAI (Reuters) – The Iranian navy will maintain regular missions in the Gulf, the ISNA news agency reported on Wednesday, a day after the United States warned mariners there to stay away from U.S. warships.

“The naval units of the Islamic Republic of Iran in the Persian Gulf and the Gulf of Oman will continue their regular missions in accordance with professional principles as in the past,” ISNA quoted an unnamed military official as saying.

The Bahrain-based U.S. Naval Forces Central Command said in a statement its notice was “designed to enhance safety, minimize ambiguity and reduce the risk of miscalculation”.

It follows an incident last month in which 11 Iranian vessels came close to U.S. Navy and Coast Guard ships in the Gulf in what the U.S. military called “dangerous and provocative” behaviour. Tehran blamed its longtime adversary for the incident.

Friction between Tehran and Washington has risen since 2018, when Trump quit Iran’s 2015 nuclear deal with six powers and reimposed sanctions on the country that crippled its economy.

The head of Iran’s elite Revolutionary Guards last month said Tehran would destroy U.S. warships if its security is threatened in the Gulf.

Iran’s clerical rulers consider the U.S. military presence in the Middle East a threat to the Islamic Republic’s security.