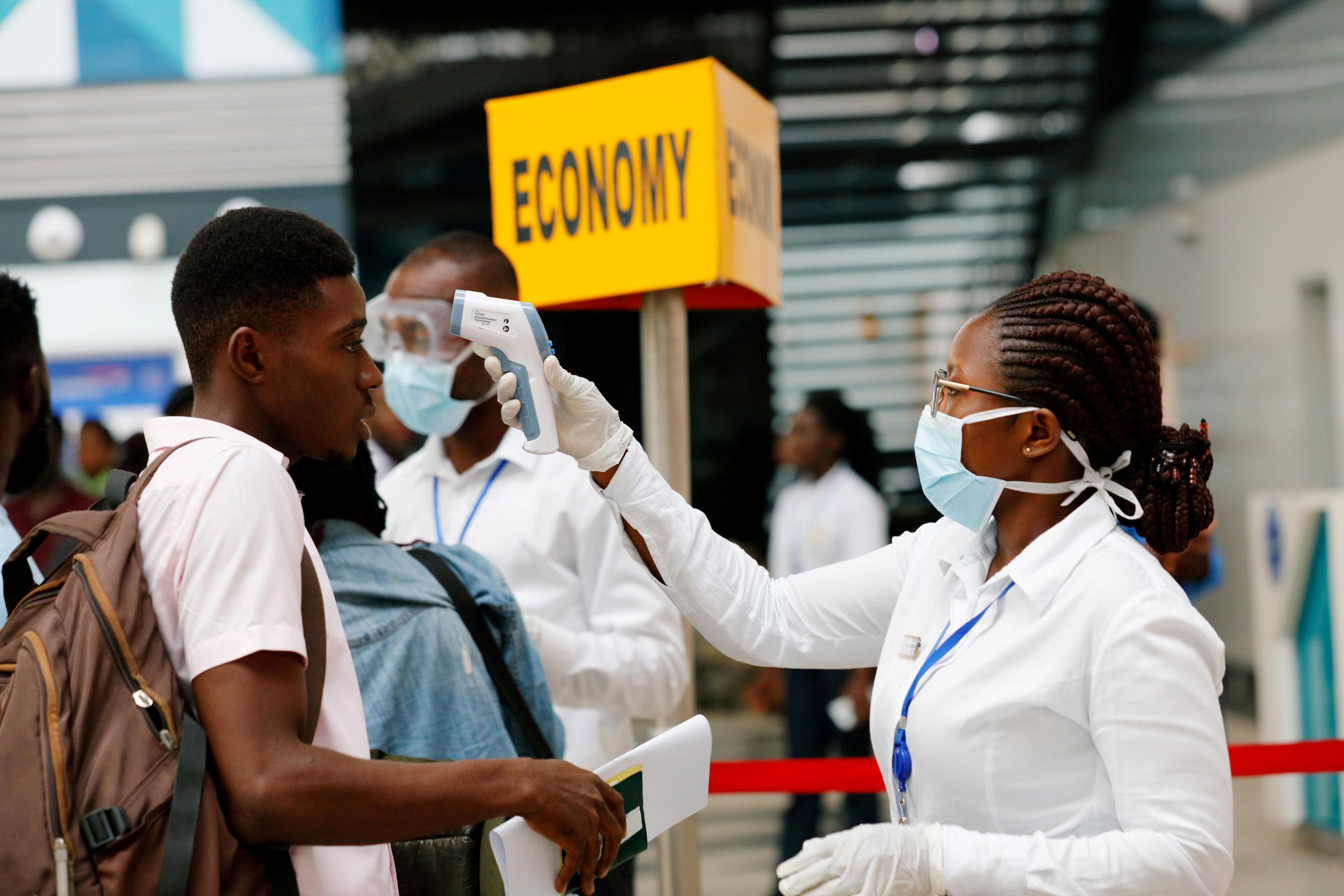 Africa’s 54 countries have so far reported fewer than 26,000 confirmed cases of the disease, just a fraction of the more than two million cases reported globally. But the WHO has warned that the continent could see as many as 10 million cases in three to six months, according to its tentative model.

With the pandemic driving up demand for protective equipment and medical supplies across the world, the African Union said it was working to set up its own joint procurement system.

Meanwhile, the Jack Ma Foundation has donated 300 ventilators, which will arrive in coming weeks. John Nkengasong, head of the Africa Centres for Disease Control and Prevention (CDC) said states without any ventilators would be prioritized as they are distributed.

Ma, the Chinese billionaire founder of Alibaba Group, has donated thousands of tests kits, masks and protective gear to all African nations.

Nkengasong described the testing situation across Africa as “very disappointing.”

“As of this week in a continent of 1.3 billion people, just about 415 thousands tests have been conducted,” he said, urging governments to scale up testing. The goal is to test 10 million people across the continent, he added.

Nigeria, the continent’s most populous nation, said it began the pandemic with roughly 350 ventilators for its 200 million citizens. It has since received around 100 additional units.

Dr Chikwe Ihekweazu, head of the Nigeria Centre for Disease Control, warned of dire consequences should the WHO not receive full funding.

President Donald Trump said last week that U.S. would halt funding to the WHO over its handling of the pandemic, potentially cutting off roughly 15% of its budget.

“We rely on them for guidance, lives are saved because of the work that they do… we don’t have the luxury on the continent to build up all the infrastructure on our own,” Ihekweazu said of Africa’s situation, calling the WHO “critical to our collective survival.”

“If the funding to WHO is affected in the way it may be, then there will be a huge price for humanity to pay.”

With much of the continent in lockdown, Africa’s CDC is working with governments on plans to safely ease the restrictions.

Two West African countries, Burkina Faso and Ghana, lifted some coronavirus-related restrictions this week, after the shutdowns hobbled both their economies.