Taliban rockets struck an airport in Afghanistan overnight as clashes continue to intensify in the region following the withdrawal of western forces.

A spokesperson for the insurgent group alleged that at least three of its missiles hit Kandahar airport in southern Afghanistan on Sunday in an attempt to thwart airstrikes conducted by Afghan government forces.

Afghan government officials said the attacks forced authorities to suspend all flights due to damage to the runway but that there were no casualties. 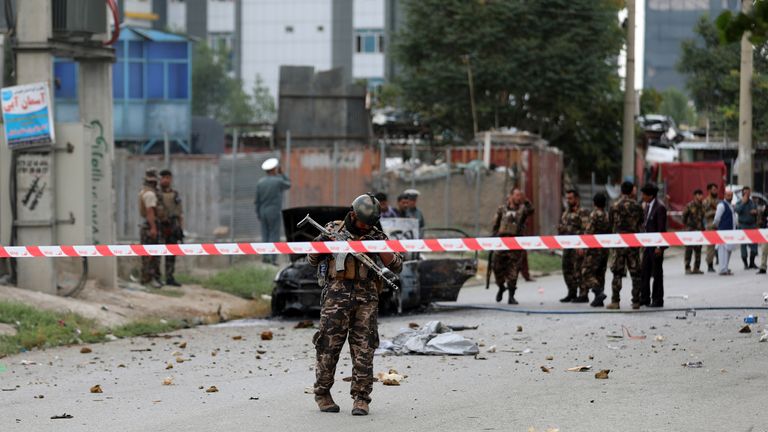 It is believed Kandahar airport was attacked as the Taliban sees it is a major strategic point which, if occupied, would present the group with a better chance of successfully taking over other provinces.

It comes as clashes between Afghan forces and the Taliban have intensified in recent days, particularly in the cities of Kandahar and Helmand province.

Since the withdrawal of American and NATO troops from Afghanistan, and the announcement that almost all foreign troops would depart the country by September, the Taliban has been advancing rapidly.

The Islamist group says it has now captured over half of all Afghanistan’s territory in recent weeks.

The militia is yet to capture a provincial capital but has taken control of significant border crossings with Iran and Pakistan.

And Sunday saw attacks in Herat, Kandahar and Lashkar Gah, with charities fearing a humanitarian crisis could break out if the cities are captured. 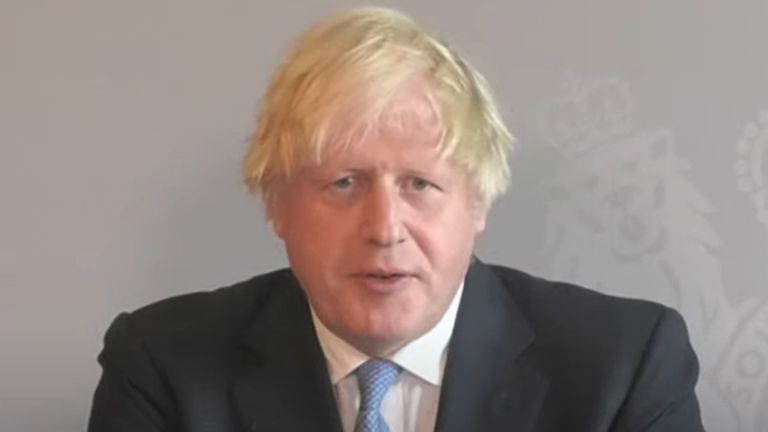 In Kandahar, tens of thousands of individuals have already been displaced.

There are concerns that increased offensives could see a lack of food, water and services and that camps which those who have been displaced are staying in could become overcrowded.

Heavy fighting inside the city of Lashkar Gah continued on Sunday after the Taliban reportedly almost took over the governor’s office the day before.

Insurgent forces were allegedly only a few hundred metres from the building but had been forced to retreat by the evening.

Since the withdrawal of western forces, the Taliban’s key focus has been on Afghanistan’s major cities.

Troops are being deployed by the Afghan government to try and push the insurgents back but concerns are growing over the group’s strength – with reports emerging that some have managed to secure positions in local residents’ homes as a base. 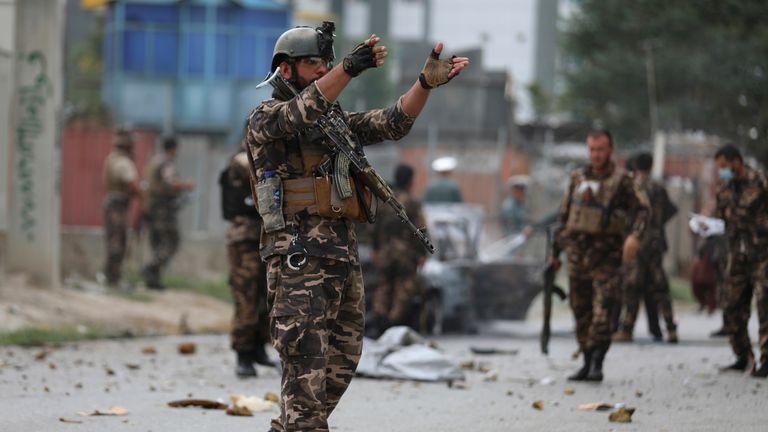 But in the economic heartland of Herat, it is believed the deployment of Afghan troops has helped to stabilise the situation.

Tensions have been mounting since February 2020 when then US president Donald Trump agreed to discuss a deal with the Taliban on withdrawing international forces.

Since taking office, President Joe Biden has announced this withdrawal would conclude by September 2021.

Speaking to a Commons select committee last month, Boris Johnson admitted he is “apprehensive” about the future of Afghanistan as the final troops begin to withdraw. 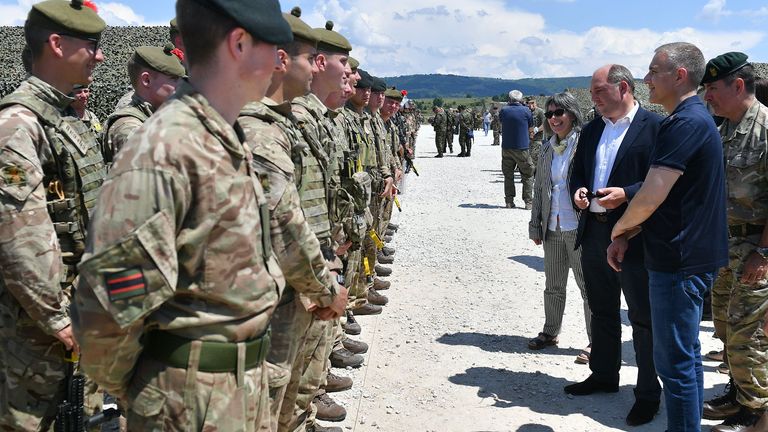 “If you ask me whether I feel happy about the current situation in Afghanistan, of course I don’t. I’m apprehensive,” the PM told parliament’s Liaison Committee.

“We have to be absolutely realistic about the situation that we’re in, and what we have to hope is that the blood and treasure spent by this country over decades in protecting the people of Afghanistan has not been in vain.”

Thousands have been killed in the conflict, including more than 50,000 Afghan civilians and over 2,000 US and 400 British troops.

The PM has said he is confident a political settlement can be reached.

“We must hope that the parties in Kabul can come together to reach an agreement, and somehow or other we must hope that an accommodation must be found eventually with the Taliban.”