Peter Hoffman, whose Savoy restaurant in SoHo in Manhattan was an early farm-to-table proponent, recounts the story in “What’s Good?” 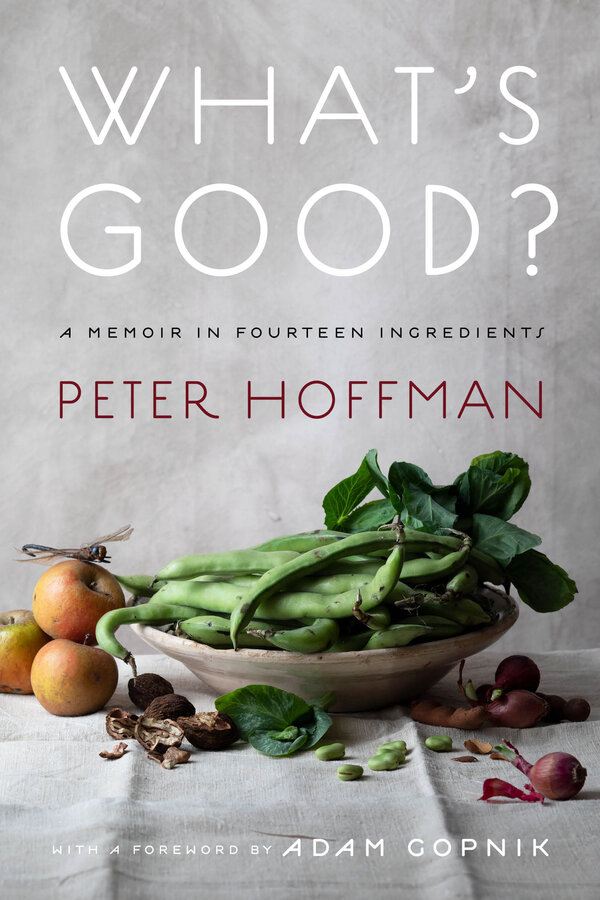 Has it really been 10 years since Peter Hoffman closed Savoy, his steadfastly locavore gem on the edge of SoHo? Seems like yesterday. His new book, “What’s Good?,” is a lively memoir covering the arc of the restaurant’s life span, with plenty of detours into his suburban childhood; his culinary awakening; his wife and family; his interest in botany, plant genetics, biology and history; and the evolution of New York’s restaurant world. He has reason to be proud of his farm-to-table approach early in the game that depended on the nearby Union Square Greenmarket. Each chapter features a different ingredient (14 of them total), which became highlights in the restaurant, with an appropriate recipe or two for each. Leeks figure prominently. The restaurant opened in 1990 and closed in 2011, a victim of economics and the changes in SoHo, and was always a work in progress, like Mr. Hoffman’s own career. Back Forty and Back Forty West, his other places, had briefer runs. Mr. Hoffman says that he has no plans to open another New York restaurant. But another book? That’s possible.