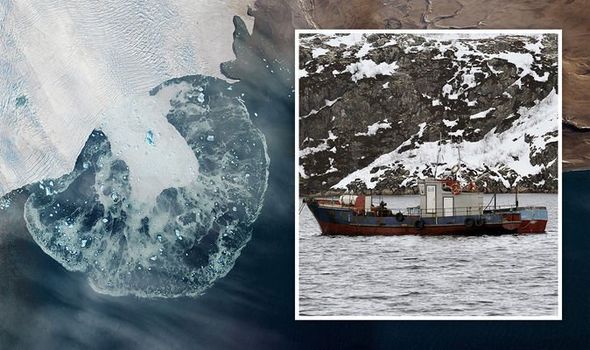 The vessel went down at around 7am local time on Monday off the coast of the Novaya Zemlya archipelago in Russia. Two survivors have been rescued from the perilous waters which were -30C at the time of the sinking. A spokesman for the ministry gave a grim prediction.

“They have not been found yet.”

Reports suggested rescue helicopters were grounded due to the harsh weather.

The boat, which was built in 1979, sank as skippers were hauling in a net with a catch. 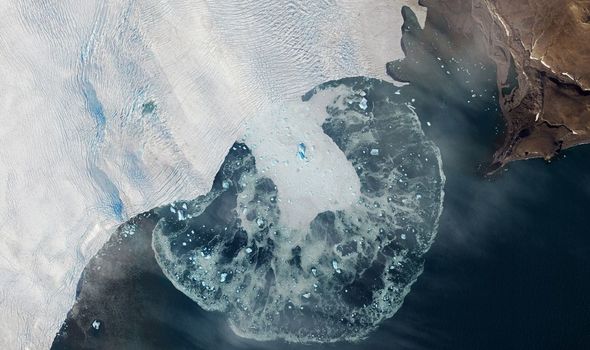 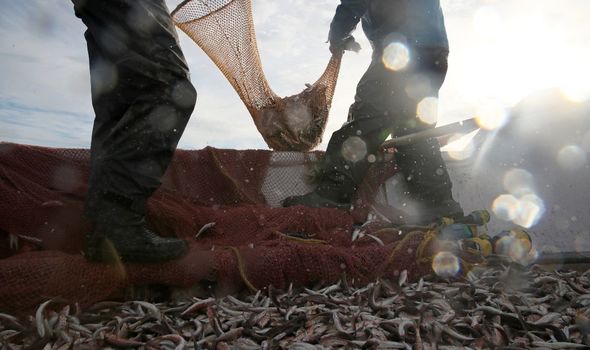 A nearby trawler, the Voykovo, managed to come to the rescue and pluck two fishermen to safety.

Both were found in the water wearing wetsuits clinging to the body of another crew member.

Fishermen on board the Voykovo were unable to retrieve the body of the third man when they pulled the two men to safety.

The corpse was washed away by waves reaching up to 10ft.

The rescued pair were said to be in satisfactory condition.

A criminal case has been opened by Russian transport investigators.

This is a breaking news story… More to follow…