Kay Burley hit back at Angela Rayner’s delight over Boris Johnson’s resignation, as she pointed out that the Labour Party could soon face its own leadership crisis. Sir Keir Starmer and Angela Rayner have both promised to step down if fined for an event in Durham during lockdown in which they ate takeaway food and drank beer on a campaigning trip. Ms Rayner said that this promise still stood, despite the chances that both major parties could be plunged into months of leadership chaos.

Ms Burley mocked the Labour’s deputy leader, saying: “You might not have a leader by Monday!”

Ms Rayner laughed this off, responding: “I’m confident we will have a leader by Monday.

“Both myself and Keir don’t believe we have broken the rules. We are confident in that.

“I’ve not lost a sleepless night over that.”

JUST IN: Boris MUST be replaced by a Brexiteer Tory MPs warn 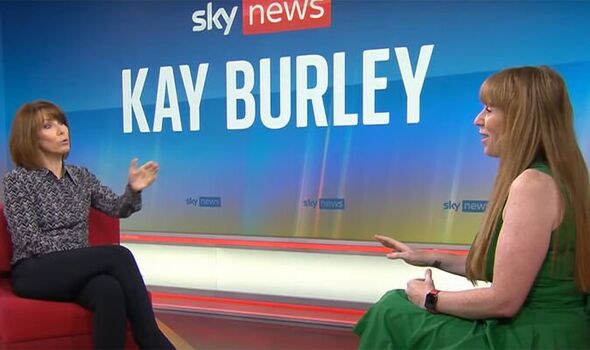 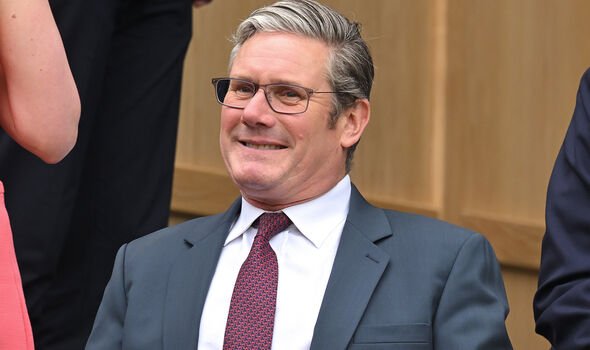 Ms Rayner denied she had second thoughts about the promise to stand down.

She said: “It matters to the British public and what they think of politicians.

“It’s not about us, it’s about the role of being a public servant.”

Ms Rayner insisted neither she nor Starmer will appeal if found by Durham Police to have broken coronavirus rules. 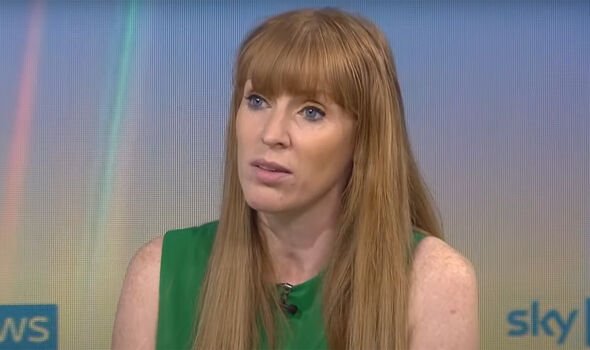 She added: “We believe that if you’re a lawmaker, you can’t be a lawbreaker, and that we couldn’t lead the party under those conditions.

“We’ve got a prime minister who spent the last couple of months trying to cling on to power that has devastated the British public and we’ve not been dealing with the issues that matter to them.”

Also in the interview, Labour’s deputy leader said the opposition will call a no-confidence vote on Mr Johnson unless he steps down immediately. 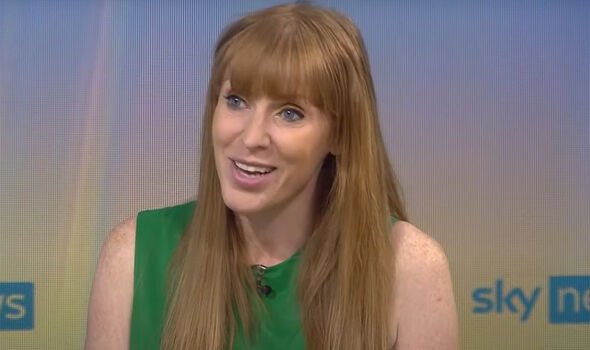 She called on the Tories to quickly remove the incumbent “lame duck” of Number 10.

Ms Rayner said: “They do have to get rid of him, and if they don’t, we will call a no-confidence vote because it’s pretty clear – he hasn’t got the confidence of the house or the British public.

“If he doesn’t hand back the keys we’ll make sure he’s turfed out of there.”

Liberal Democrat leader Sir Ed Davey has also said he’d back a no confidence in the government motion.