The former Athens finance minister said the crisis could have boosted confidence in the EU and persuaded leaders to set aside years of acrimony and fragmentation to emerge as a stronger and more integrated bloc to which the world looked for global leadership. But he said the failure of member states to work together to tackle the pandemic as it swept across the continent would instead leave the EU in a weakened state.

Understanding why may prove to be a source of gloom or, if we choose, a springboard for change

Mr Varoufakis said: “Understanding why may prove to be a source of gloom or, if we choose, a springboard for change.”

He said Brussels chiefs were found wanting in a series of key challenges at the start of the pandemic including the rapid procurement of essential equipment, the formation of a team of top epidemiologists and representatives of EU public health systems and the roll-out of optimal travel and social distancing strategies.

He said the early errors were compounded as unity among member states started to unravel as the crisis deepened and governments began taking unilateral decisions which damaged relations with neighbouring countries. 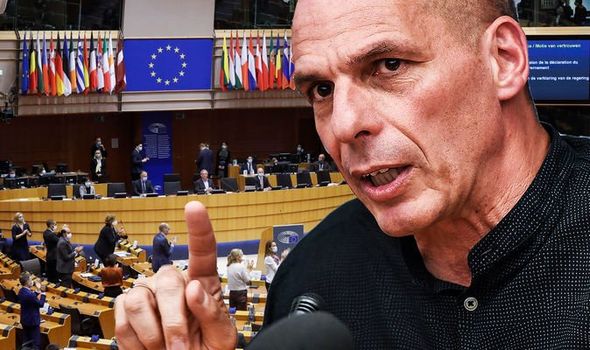 The mishandling of the pandemic culminated in the farcical vaccine roll-out which led to even deeper rifts within the bloc and sparked calls for the resignation of European Commission President Ursula von der Leyen.

His comments came as it emerged most member states will have enough COVID-19 vaccines to immunise the majority of their populations by the end of June.

Germany, France, Italy, Spain and the Netherlands will be in a position to fully inoculate more than 55 percent of their populations then, according to a memo from the European Commission.

The numbers are based on public estimates of vaccines the bloc expects to receive in the second quarter. 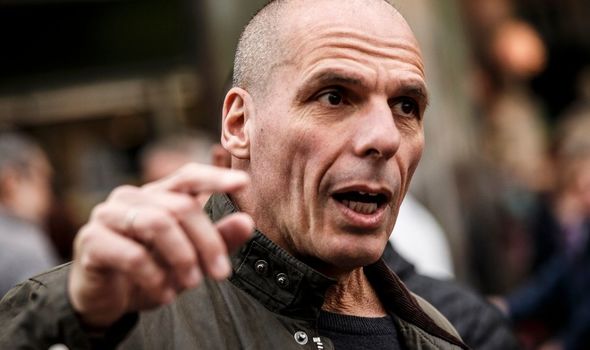 The Commission has repeatedly said the EU, with a population of nearly 450 million, is to receive about 360 million doses by the end of June in addition to about 100 million already shipped.

That would be sufficient to meet its target of vaccinating at least 70 percent of the bloc’s adult population by the summer.

The bloc expects to receive in the April-June period 55 million doses of the single-dose vaccine developed by Johnson & Johnson, and another 300 million of two-dose shots from BioNTech-Pfizer, AstraZeneca and Moderna.

It is however unclear whether all expected doses will be delivered in line with timetables.

The EU received about half of the expected doses in the first quarter because AstraZeneca made major cuts in its supplies to the bloc then.

The new estimates already factor in a further major cut in AstraZeneca supplies in the second quarter. 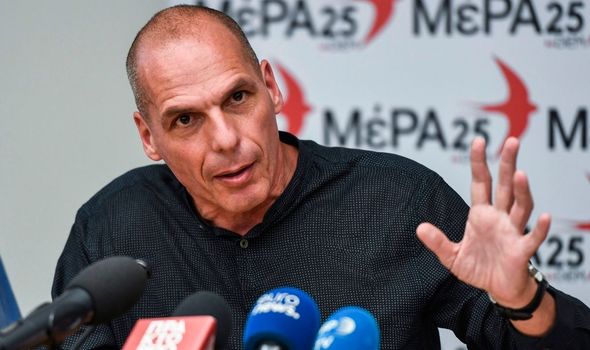 The EU has coordinated the purchase of vaccines with EU governments but has no power on vaccination plans, which are run by EU states.

Rollouts depend on supplies but also on vaccination programmes, which have often been hampered in EU states because of safety and effectiveness concerns over the AstraZeneca vaccine.

The vaccine rollout picked up in the bloc at the end of March after a slow start.