Liz Truss exposed her “biggest fear” if she were to become the next Prime Minister in September. She confessed on Radio 4 Today: “What I worry about is I worry about the future of our country, and the future of freedom and democracy. “I think we’re at a critical stage in world affairs. We never had a threat like this on European soil for a generation.

“So, my biggest fear is that aggressors will have some kind of success.

“And I think that would be a disaster.

“We are in a fight between democracy and freedom, and autocracy.

“And when I was growing up in the sort of 1970s, things were moving in the right direction. 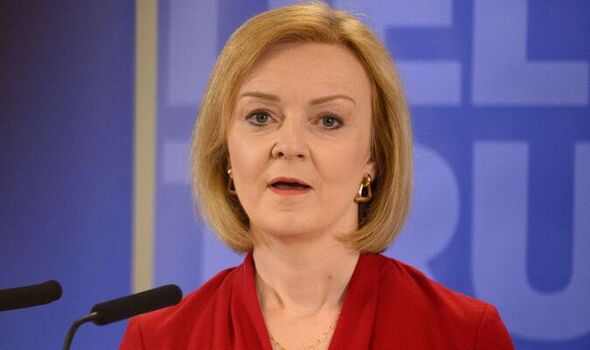 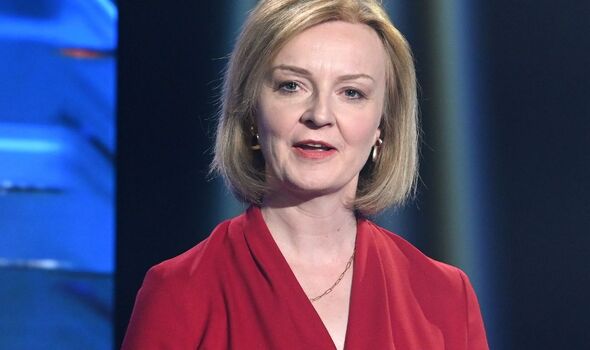 “My biggest fear is that could be rolled back.

“And I think that’s the biggest challenge we face.

“But I’m the kind of person, Nick, just to answer your question… I think every day when I get up in the morning: what can I do to change things? 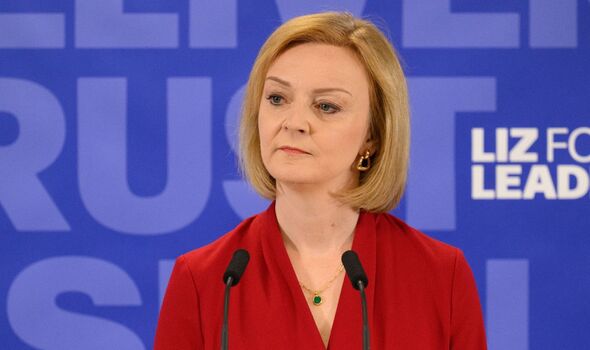 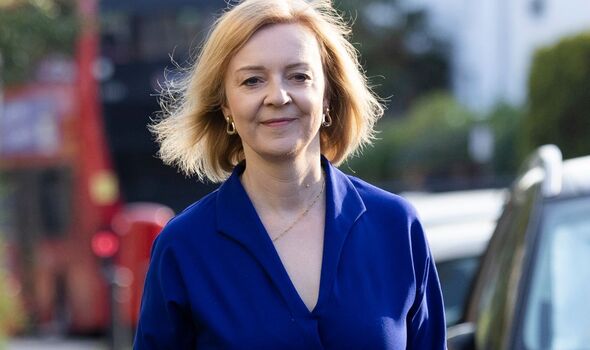 “I am impelled to do that. I am pretty hard-working, pretty direct and I will bull those through, the things that need to get done.”

BBC host Nick Robinson then said: “The same conviction and grid as Thatcher. They see you dress and model yourself on Margaret Thatcher. Because you’re saying to people, effectively…

Liz Truss cut him off, interjecting: “I don’t accept that, Nick. I am my own person.

Referring to an image comparing Liz Truss’ dress in a Tory leadership debate to Margaret Thatcher’s, BBC Nick Robinson noted: “There is a photograph…” 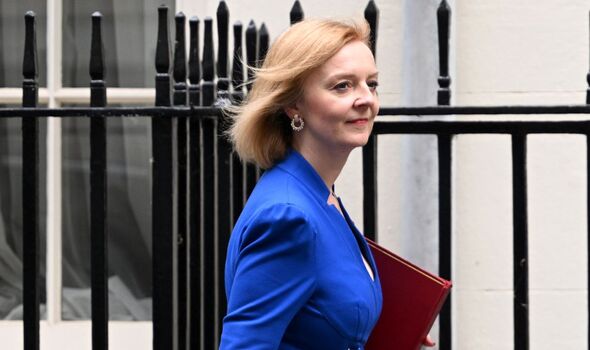 “I am from a very different background. I grew up in Yorkshire. I went to a comprehensive school.

“I am somebody who has worked all my life to get things done.

Liz Truss will be campaigning to become the next Prime Minister this summer against rival Rishi Sunak.

Tory grassroots will start voting for the new Conservative leader in August and the results will be announced on September 5.