Tory leadership hopeful Liz Truss came at BBC host Nick Robinson over her tax cut plan after the BBC host challenged her plans to borrow money to fund tax cuts which critics say will increase inflation further. As part of her economy agenda, Ms Truss wants to savage high taxes and vowed to fund tax cuts with borrowing. She slammed: “So what I want to do is increase tax revenues by growing the economy, not choke off growth by raising taxes.

BBC’s Robinson fired back, asking: “Will borrowing billions of pounds, you say over £30billion increase or decrease inflation?”

Mr Robinson interjected: “Really? You don’t point to a single Chancellor or a single Governor of the Bank of England, a single leading economist who thinks that cutting taxes with borrowed money does anything other than increase inflation.

Ms Truss hit back: “Patrick Minford. He’s written an article about it this weekend.” 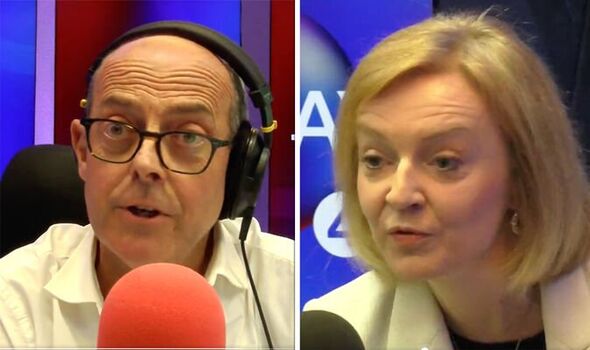 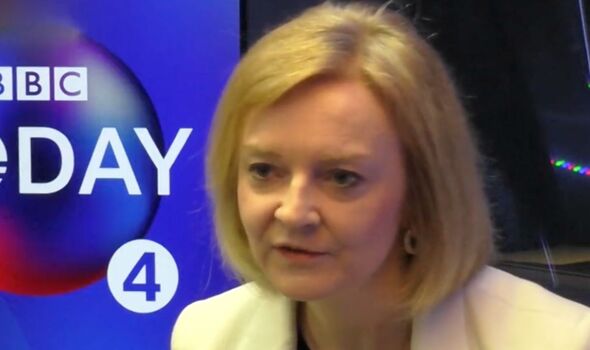 Mr Robinson said: “That’s one. There’s one. He’s distinguised in many ways but he is not what I just listed, he’s not of the leading economist thinkers in this country.”

Ms Truss fired back: “Nick, we have had a consensus of the Treasury, of economist of the Finnancial Times and other outlets peddling a particular type of policy for the last 20 years. It hasn’t delivered growth.”

Liz Truss’ stance is at odds with most economic thinking and with rival Rishi Sunak who warned during Tory televised debates that tax cuts must wait until inflation is under control. 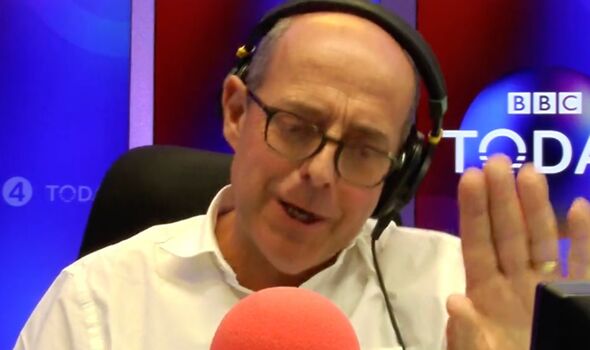 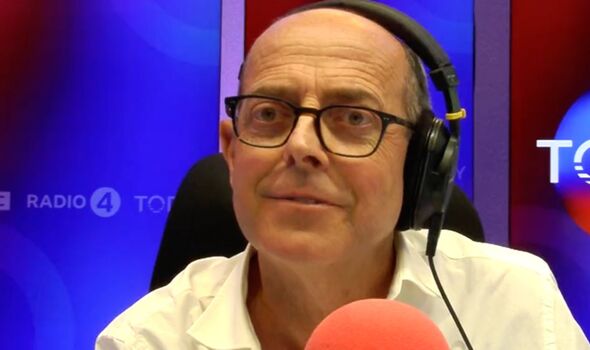 Ms Truss pushed back, saying: “Nick, we’ve got the highest taxes for 70 years. And we’ve got lower debt than the United States, than Japan, than Canada.

Ms Truss persisted: “There are other countries who are raising taxes and the OECD has described our current policy as contractionary.

“And contractionary essentially means policies that lead to a recession.”

Mr Robinson hit back: “Understood! So, you’re making a gamble on growth.” 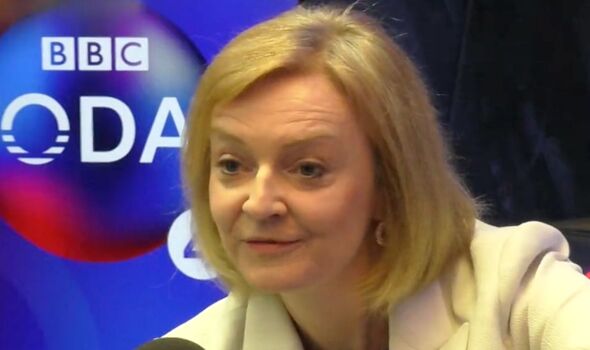 Ms Truss clarified her plans, saying: “What I’m saying is keep taxes low, do the supply-side reforms, get growth going.

“That is the way to increase tax revenues.”

Despite criticism from leading economists, the Conservative hopeful has vowed to reverse the national insurance rise, scrap the planned corporation tax increase and suspend the green levies on energy bills in a bid to decrease inflation.