MILWAUKEE (Reuters) – Wisconsin is set to hold in-person voting next week after the state’s legislature on Saturday declined to take up an effort delaying the presidential primary due to the coronavirus pandemic. 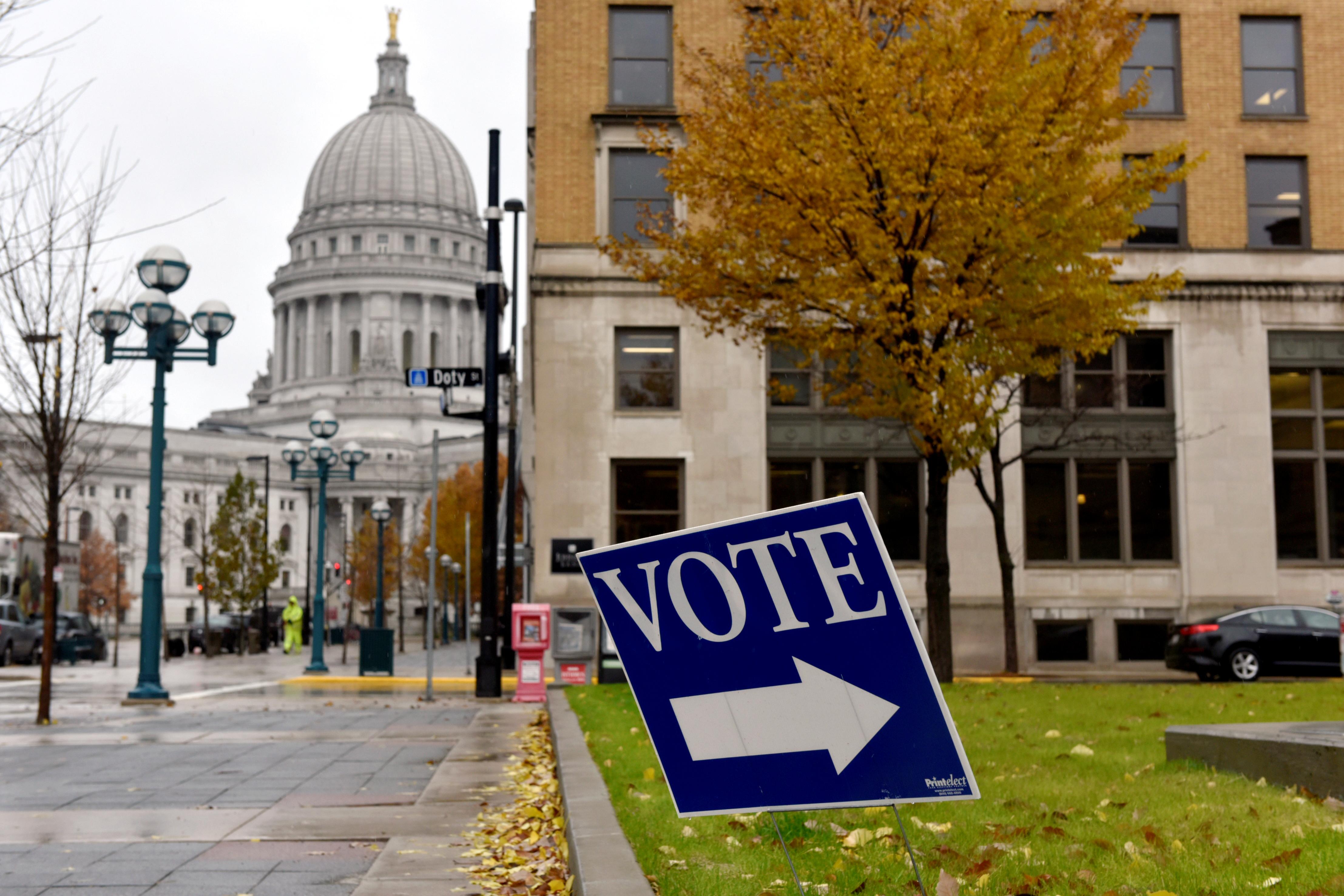 Reid Magney, public information officer for the Wisconsin Election Commission, confirmed to Reuters that the election will go forward as planned, with in-person voting.

Leaders in the legislature, which has the sole authority to delay the ballot, blasted Evers for a late reversal on holding voting and said the election, which also will decide thousands of state and local offices, must go ahead as planned. Legislators could still reconsider in the coming days.

Republicans also asked the U.S. Supreme Court to prevent the extension of Wisconsin’s deadline for absentee voting to April 13, which a federal judge had previously ordered.

“Republicans in the Legislature are playing politics with public safety and ignoring the urgency of this public health crisis,” Evers said in a statement. “It’s wrong. No one should have to choose between their health and their right to vote.”

Residents in the state are under orders to stay at home and public gatherings are banned because of the pandemic. Fears about infection have led to a shortage of poll workers and an explosion in requests for absentee ballots.

Officials in the state have warned of potential chaos if the voting goes ahead.

The pandemic has disrupted the Democratic race to pick a challenger to run against Republican President Donald Trump in the Nov. 3 election, forcing more than a dozen states to delay or adjust their primaries to limit the health risks.

Democratic presidential candidate Joe Biden has said it is possible to conduct Wisconsin’s in-person vote safely. Rival Bernie Sanders, who trails Biden significantly in the race, called for the primary to be postponed.