Over 350 immigrants climb over the Ceuta border fence

Gerald Knaus, a leading migration researcher, said having met with top level Spanish politicians he believes the country is keen to go it alone when it comes to addressing the issue which has become a thorn in its side. After thousands of people, mostly Moroccans, scaled fences and swam across to the Spanish enclave of Ceuta last month, the EU was urged to get a grip on its latest crisis caused by illegal entries.

But Mr Knaus, who was highly instrumental in compiling the bloc’s refugee deal with Turkey in 2016, said there is little appetite among Spanish lawmakers to give the Europeans a place at any negotiating table if a deal is to be struck with Rabat.

Instead, he suggested, Madrid will rebuff any offers of help or mediation from Brussels in favour of finding a solution by itself.

The government in Rabat turned a blind eye to the masses of illegal migrants breaching the frontier in retaliation for Spain’s decision to hospitalise Brahim Ghali.

The Western Sahara independence leader is considered a war criminal by Morocco’s government. 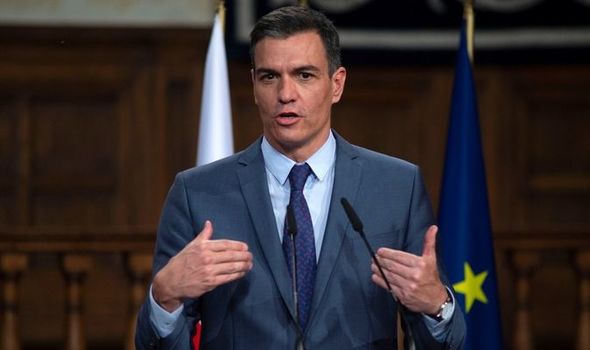 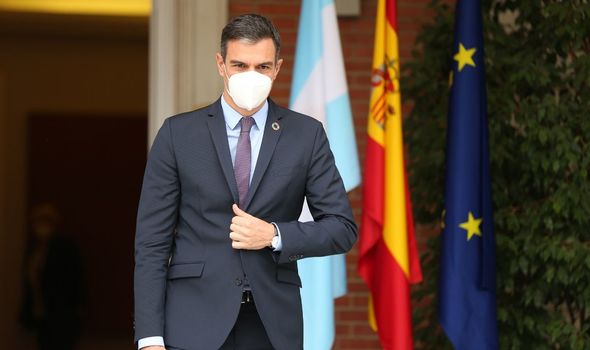 Due to their shared history and the complexities of the dispute, Mr Knaus said there is a sense in Madrid that their own politicians know better and the EU should keep out of it.

He told Express.co.uk: “I’ve been to Spain many times in the last three years and talked to many people.

“I’ve been invited by the foreign minister who of course is now at the EU level [Josep Borrell] and the minister of interior, and what I’ve found there is a certain reluctance on the part of

Spain to have the EU play too big a role in its relations with Morocco.

“The Spanish government, its diplomats, its ministry of interior believe that they understand Morocco better than other Europeans because they’ve had this very long, very complicated, very tense relationship with so many issues. 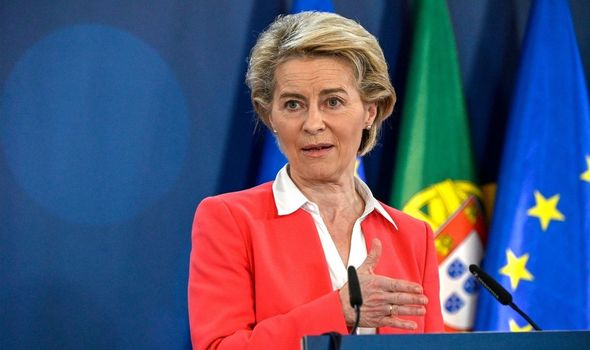 “So I’m not sure there’s much appetite in Spain for the EU to play a big role.”

The social scientist also said Spain is not keen on allowing Frontex, the EU’s border and coast guard agency, to patrol its borders.

He said while Spain would welcome supportive statements from fellow EU member states who have leverage in Morocco, the Mediterranean country does not want more assistance from the bloc. 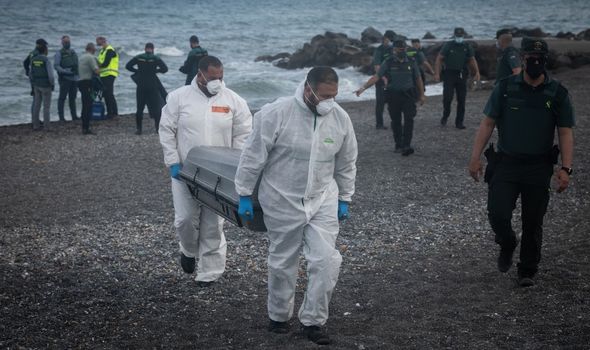 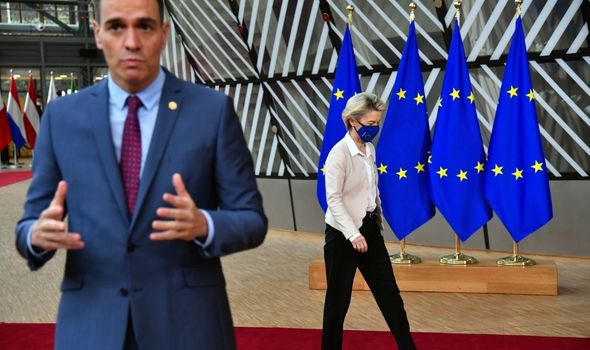 He added: “Spain is very reluctant to have Frontex play an important role.

“There is this sense in Madrid that the Spanish institutions know better what to do.”

Some 9,000 people breached the border between Morocco and Ceuta last month. 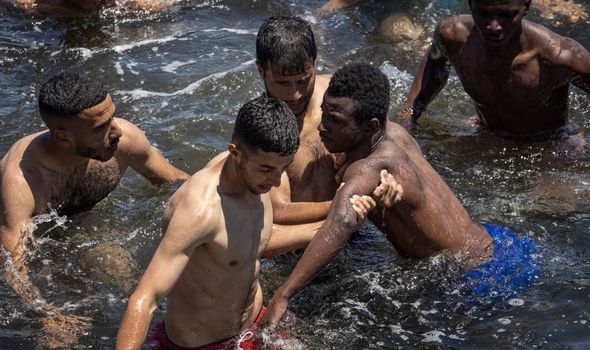 Harrowing pictures of the scenes brought back memories of the 2015 migrant crisis in eastern Europe.

One particularly shocking photo showed a Spanish policeman plucking a drowning baby from the water.

While most of those who entered the Spanish territory have been sent back to Morocco, around 1,000 unaccompanied minors remain. 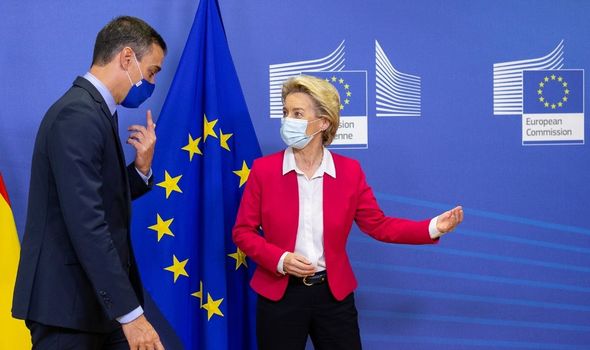 Authorities in Ceuta are caring for them in warehouses close to the border.

In a bid to relieve pressure on local centres, authorities are preparing to transfer hundreds of youngsters to the mainland for resettlement.