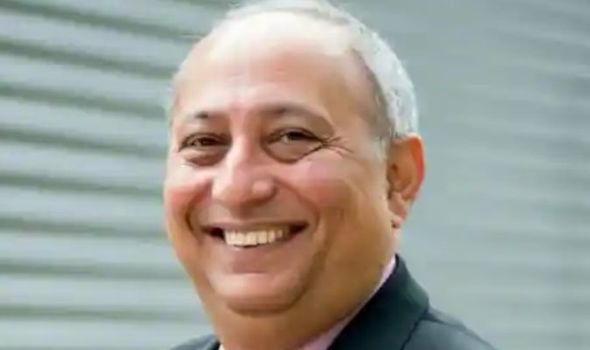 Campaigners had asked for an inquiry by the Equality and Human Rights Commission into the Tories. The equalities watchdog said it had given “very careful consideration” to complaints raised about discrimination and Islamophobia in the party. But the EHRC said there was no need for a probe while a review ordered by Tory party chiefs was being conducted.

A spokesman said: “We have concluded, in the light of the decision by the party to institute an independent investigation, that it would not be proportionate to initiate our own investigation at this stage.

“We will be monitoring the review and requiring the party to provide regular updates on progress.

“If we are not satisfied with progress or how the investigation is conducted we will review our decision and do not rule out the use of our legal powers.”

The independent probe will look at the volume and type of complaints made against the party and its members and volunteers. 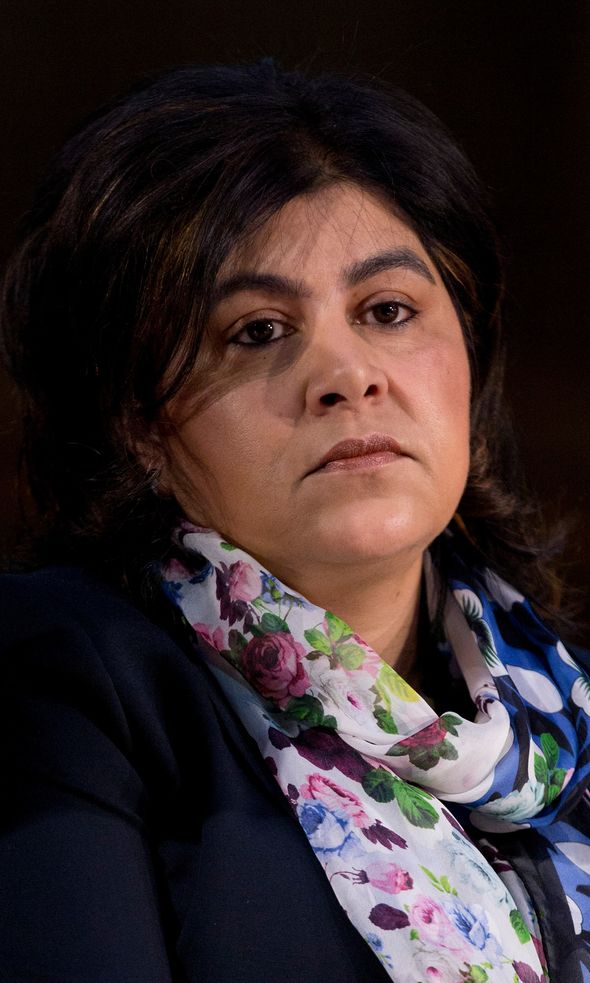 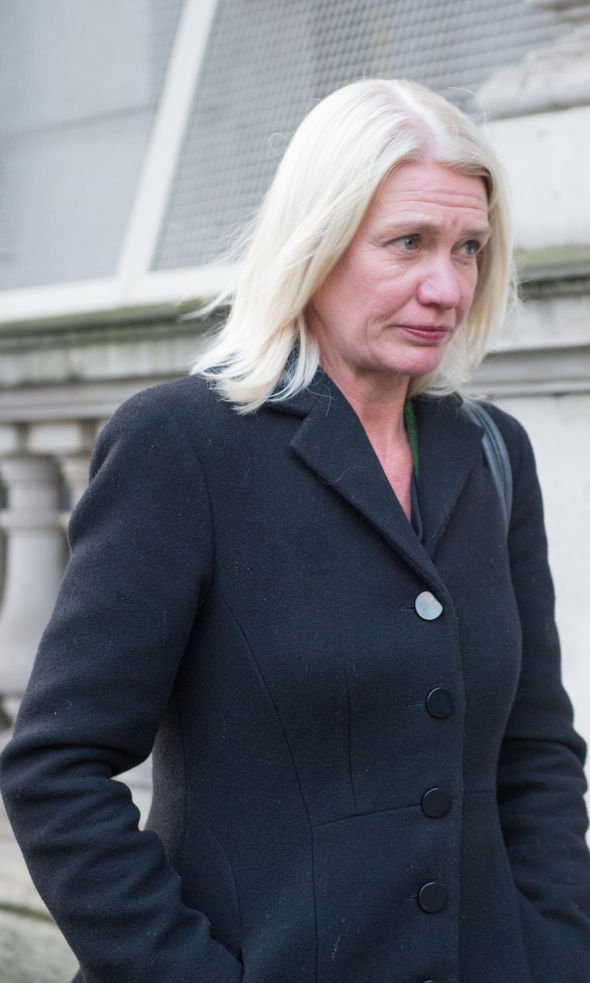 It will also consider how the Tories have dealt with them.

Swaran Singh, professor of social and community psychiatry at the University of Warwick, is running the review. He said: “I’m happy that the terms of reference for the investigation have been agreed and I will now begin work on the next stage of the investigation.”

Tory co-chairman Amanda Milling insisted the party was committed to the review. She said: “The Conservative Party will never stand by when it comes to prejudice and discrimination of any kind. It is why we are committed to this investigation, to ensure that any abuse that is not fit for public life is stamped out.”

But Baroness Warsi, a former Tory chairwoman, has said Islamophobia runs “deep and wide” among Conservatives and accused the party leaders of allowing it to fester