A new survey by Ipsos MORI showed how public satisfaction with how the Prime Minister is doing his job has dropped to an all-time low since he entered No10. Six in 10 respondents said they felt unhappy with how Mr Johnson is running the country while only three in 10 said they were dissatisfied with the performance of opposition leader Sir Keir Starmer.

The latest ballot also showed Labour led the Tories by five points in Westminster voting intention, coming in at 42 percent compared to the Conservatives on 37 percent.

The result marked an increase of five percent for Sir Keir’s party since September and a three percent drop for the Government.

It also gives Labour its first lead over its main rival in an Ipsos MORI poll since Mr Johnson took office last summer.

The survey was carried out by the polling giant before Labour was rocked by “factional fighting” this week due to the Equality and Human Rights Commission finding that the party broke equality law when Jeremy Corbyn was in charge. 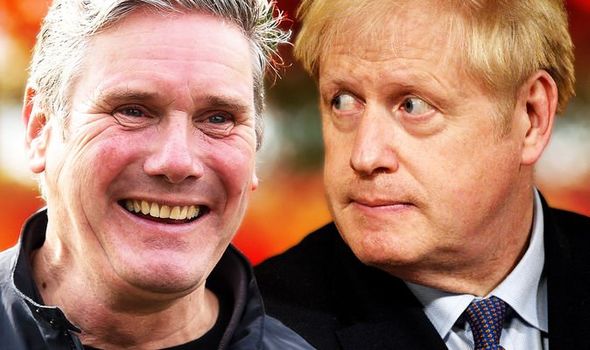 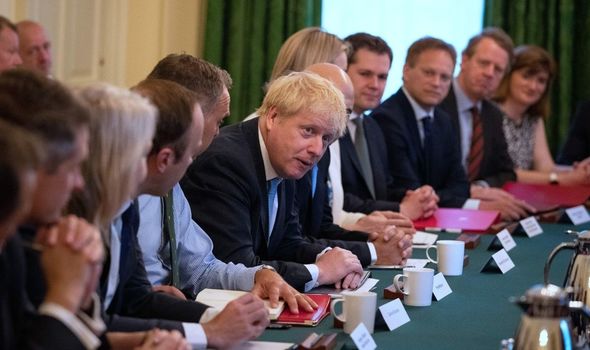 Mr Corbyn, who led the party until April, was suspended on Thursday after he refused to fully accept the watchdog’s findings and said anti-Semitism had been “dramatically overstated for political reasons”.

Seeking to quell the fierce infighting which has erupted since the release of the report and Mr Corbyn’s suspension, Sir Keir said: “There is no reason for a civil war, there’s no reason to lean inwards, that is not what I want.”

Ipsos MORI surveyed 1,007 adults across Britain between October 22 and 28. 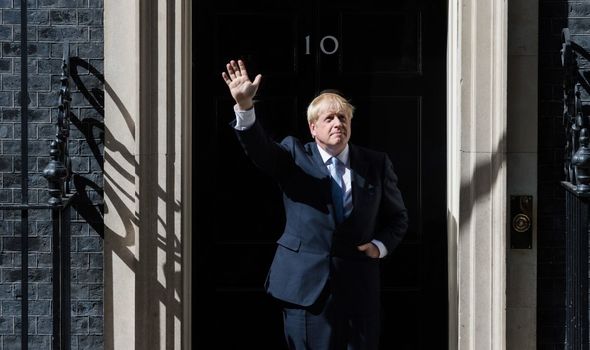 Its findings showed the Labour party is seen as less “extreme” compared to how it was perceived in the weeks before the December 2019 general election.

The vote saw Labour suffer one of its worst defeats at the ballot box in modern history.

When asked what they thought of the Left-wing party today, just 20 percent said the group was “extreme”, a reduction of 30 percent compared to last year. 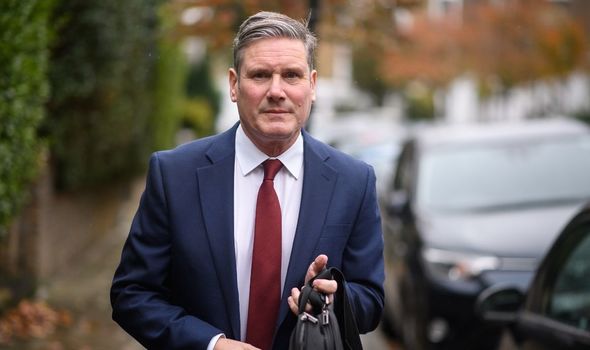 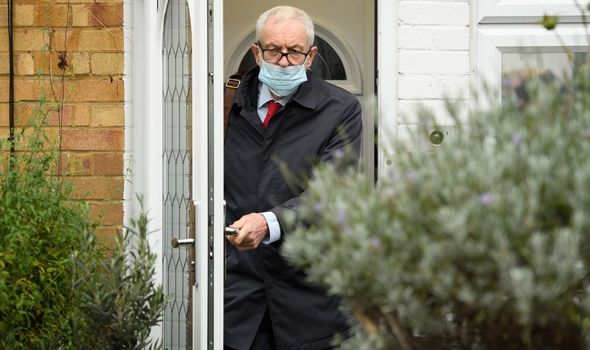 And while 52 percent said the Labour party was clearly “divided”, this view was shared by 23 percent less than the number who felt the same in November 2019 when Mr Corbyn was leader.

Another interesting figure to come out to the poll was the percentage of people who have confidence in the Tories’ ability to govern in the midst of a public health crisis.

Only three in 10 respondents said the Tories had proved they were “fit to govern”, 16 percent lower than the number who backed them in the run up to last year’s election.

And when it came to understanding the multitude of problems facing Britain, only 34 percent said the Conservatives had a good grasp while 51 percent said Labour understood people’s issues.

The poll was carried out after the Government came under fire for voting against a Labour’s motion to extend free school meals over school holidays until Easter 2021.

Ministers have insisted they had made provisions for families living in food poverty through increases in Universal Credit. 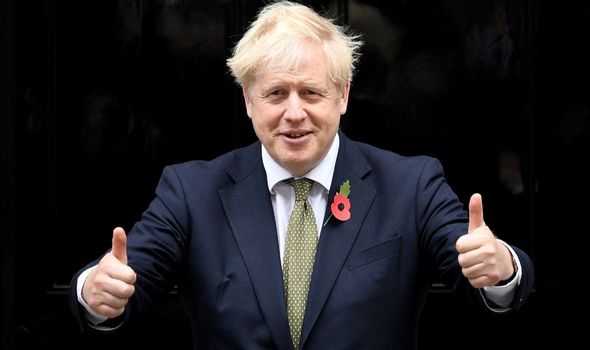 The Government’s failure to back the motion provoked an ugly backlash against MPs from many of their constituents.

Mr Rashford’s petition to extend free meals into holiday has reached one million signatures, something which the footballer said he “can’t stop smiling” about. 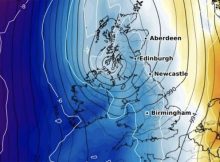