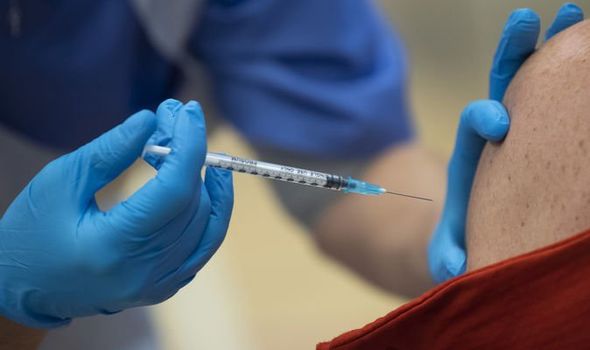 The toll registered a single fatality for only the third time in the crisis as it was revealed nearly a third of adults are inoculated fully. Health Secretary Matt Hancock said: “We have hit another incredible milestone in our vaccination programme. “Now 29.4 percent of the adult population have the strongest possible protection of two doses.” Meanwhile fresh cases of coronavirus dropped to 1,649 – the fewest daily since September 2.

Bank Holidays and weekends tend to show lower figures because of a lag in reporting deaths.

But the data fuels hopes that the UK is well on course to winning the Covid war and Mr Hancock predicted a “great British summer” ahead.

He also revealed that more than 34 million people have received their initial vaccine doses.

He said the vaccination rollout is “saving lives and helping us get back to normal”, adding: “I want to pay tribute to the heroic NHS staff and volunteers who have worked tirelessly to deliver vaccines in all parts of the United Kingdom at a phenomenal pace.” 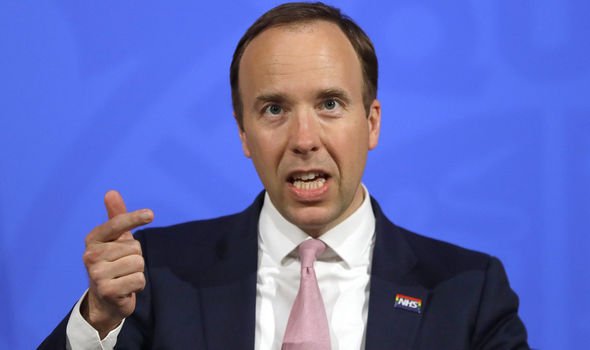 The Health Secretary said the Government remains on track to offer a jab to all adults by the end of July and he urged all over-40s to take up their chance to have the shot. By last night 50,089,549 jabs had been given since the first one was administered on December 8.

Mr Hancock added: “It is a life-saving vaccine that helps protect you, helps protect those around you and it is our route out of this pandemic.

“And it’s because of the vaccination programme that we’re able to keep going down this roadmap [out of lockdown].

“I know we’re going to have a great British summer.”

The figure of one Covid death was last recorded on August 30.

A health official said: “Thanks to the phenomenal vaccine rollout and the sacrifices made by the British people, we are beating this virus step by step and are on the road to recovery.” 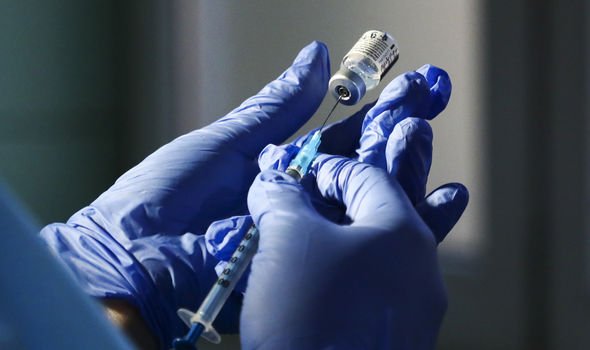 Boris Johnson said the country is on course to meet the targets set in the Government’s roadmap for lifting lockdown restrictions. The next expected major change in the rules is due on May 17, with the easing of rules that currently limit indoor hospitality, entertainment and foreign travel.

The Prime Minister has after that pencilled in June 21 for the removal of “all legal limits on social contacts”.

Mr Johnson – who was yesterday meeting voters as he campaigned in Hartlepool and South Wales, ahead of this week’s elections – said he expects social distancing to be ditched next month if progress continues.

He said: “As things stand, and the way things are going, with the vaccine rollout going the way that it is …we have done 50 million jabs as I speak to you today, a quarter of the adult population – one in four – have had two jabs.

“You are seeing the results of that really starting to show up in the epidemiology. 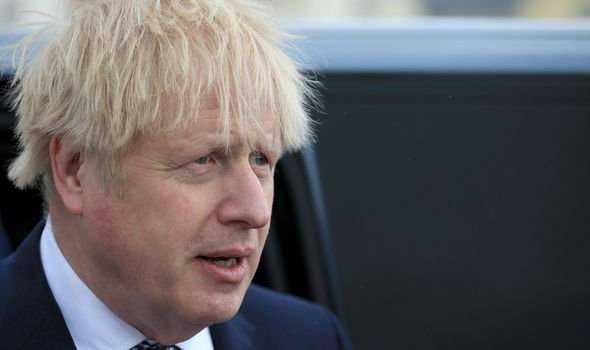 “I think that we will be able to go ahead…feels like May 17 is going to be good.”

He added that by June 21, he could envisage major changes to social distancing rules.

“But that’s what it feels like to me right now.”

Research by Public Health England shows that the Covid vaccines are already having a significant impact by cutting the totals of deaths and of admissions to hospital. 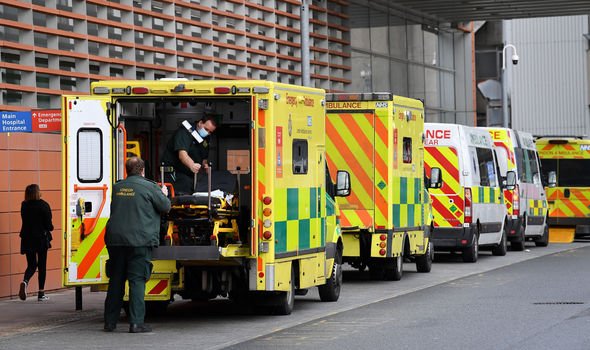 Experts believe that the jabs saved more than 10,000 lives in England alone by the end of March.

An extra 60 million doses of the Pfizer/BioNTech vaccine have been secured by the Government to be used in a booster programme to run in the autumn. Sir Simon Stevens, the NHS chief executive, said that nine out of ten over-45s have now been inoculated.

He said: “Since the launch of the largest vaccination programme in NHS history we have now delivered an average 10 million vaccinations each month thanks to the hard work of NHS staff both planning the rollout and administering the jabs.

“More than nine out of 10 people aged 45 and over have received their first jab and everybody aged 40 or more is now eligible.

“So if you receive a text inviting you to join the millions already jabbed, please follow the instructions provided and book.

“It is simple, effective and provides protection for you and those you love against this dreadful virus.”

Nadhim Zahawi, the vaccines minister, said: “We have one of the highest uptake rates in the world and over 15 million people have now received two doses and maximum protection.

“Every jab brings us one step closer to putting this pandemic behind us.”

He added: “I urge everyone to come forward as soon as they are eligible – the vaccine is safe, effective and it really could save your life.”