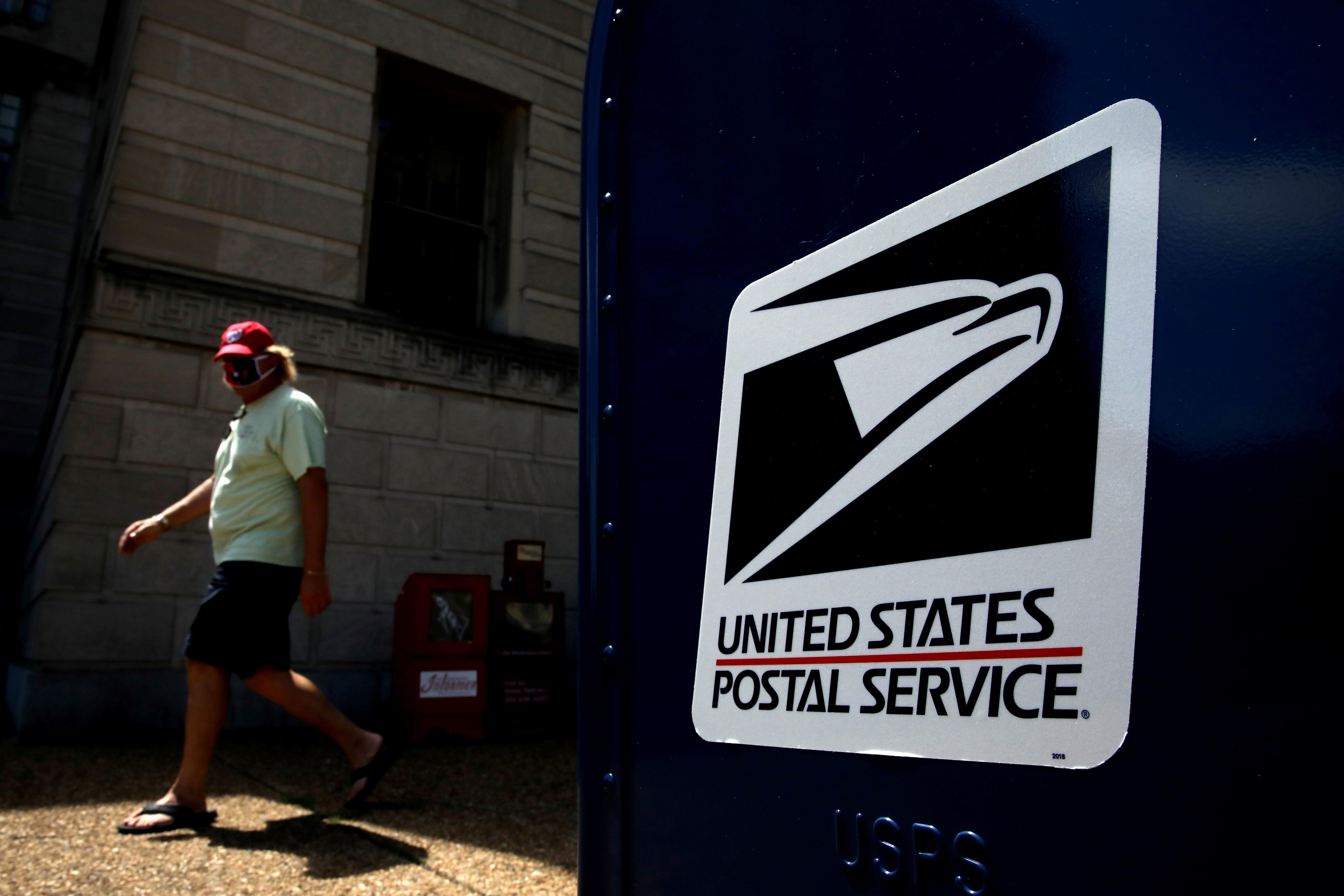 (Reuters) – The U.S. Postal Service said on Friday it has launched a new election mail website, as a part of its efforts to ensure voters have correct information about voting by mail for the November presidential election.

The Postal Service said it had updated its website so that both voting customers can get information on how to use the mail to vote and for election officials seeking resources.

U.S. President Donald Trump has repeatedly and without evidence said that an increase in mail-in ballots would lead to a surge in fraud, although he himself has voted by mail.

Earlier on Friday, U.S. Postmaster Louis DeJoy, who faced pointed questions at a Senate hearing from Democrats, told lawmakers the Postal Service would deliver ballots “securely and on time” in the presidential election.