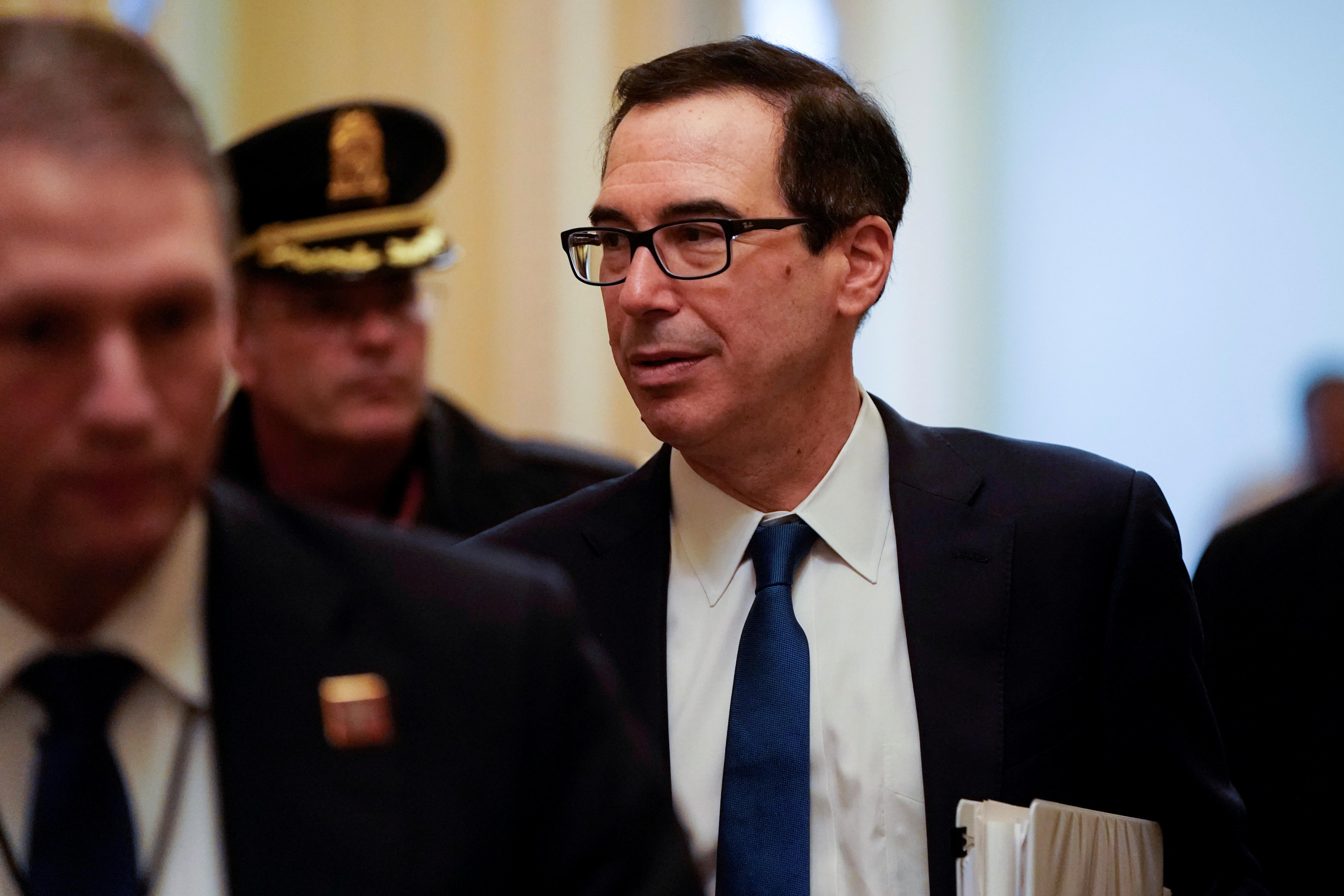 WASHINGTON (Reuters) – Congressional leaders and U.S. Treasury Secretary Steven Mnuchin will hold bipartisan negotiations on the contents of a new coronavirus response bill with the goal of reaching a deal by early next week, Senate Democratic Leader Chuck Schumer said on Friday.

Schumer, saying he had a “constructive” phone call with Mnuchin, said in a statement: “There’s no reason why we can’t come to a bipartisan agreement by early next week.” Additional money for a small business loan fund is expected to be included in new legislation.