Tom Tugendhat has launched his campaign to become Conservative leader as the backbench MP has eyed the opportunity to succeed Boris Johnson as the new Prime Minister. Some critics of the Tory MP’s bid have noted his lack of experience as Mr Tugendhat has never served in the Government before, despite competing against fellow candidates with ample stints within the Cabinet. However, his lack of Government presence has provided the opportunity for a “clean start” as the Conservative party grapples to shake the image of distrust fueled by previous controversy under the outgoing Prime Minister. Tory MP Jake Berry backed the campaign of Mr Tugendhat as a viable option to dispose of the atmosphere of “sleaze” within the Government.

Speaking on LBC, Mr Berry said: “Look at the mess that politics has been in for the last two years – engulfed by sleaze.

“I do think we need a clean start.

“We’ve got great candidates but lots of those candidates are very closely tied to the previous Government.”

He suggested some of the alternative candidates, former Chancellor Rishi Sunak and Foreign Secretary Liz Truss among them, have been marred by their core presence under the leadership of Boris Johnson. 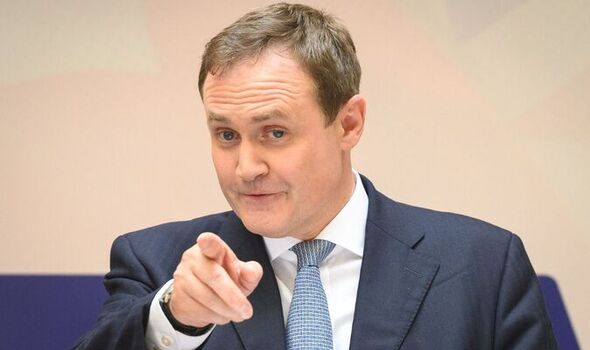 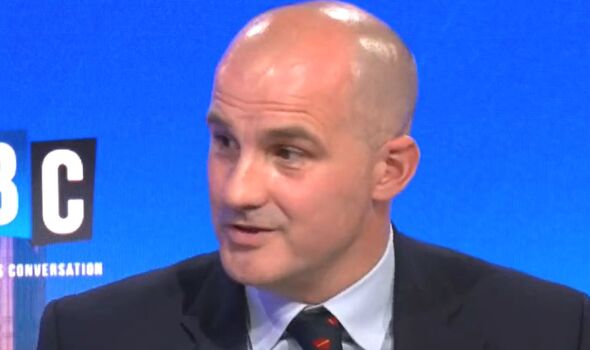 Mr Berry continued: “What Tom brings, probably his greatest weakness, I’m sure he’d admit that, but also his greatest strength, is that he hasn’t been in Government before.

“My experience of polling is basically that when I ask my association who they want to go for they say the people they’ve heard of.

“As they get to know Tom, they will see that, as a former soldier, as someone who can offer a clean start, I think he will be hugely popular.

“I think the crucial test for him will be when he gets to the TV debates.”

Read more: Remainer Tugendhat ‘not a credible PM’ because wife works for Macron 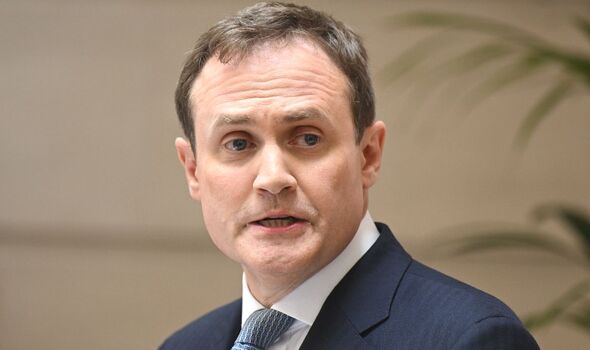 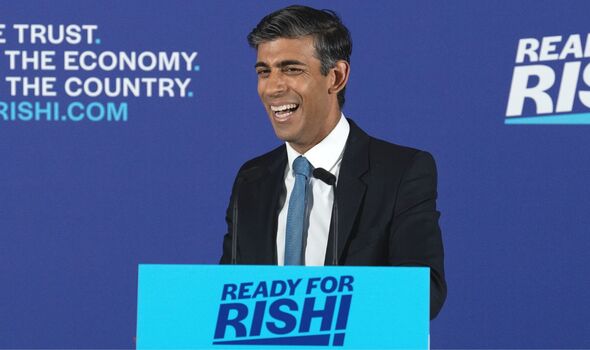 While his lack of Government experience in comparison to his competitors may be perceived as a disadvantage, Mr Berry asserted the fresh approach of Mr Tugendhat could reimagine the Conservative party.

The Tory MP acknowledged that polling data emerging from the early stages of the race may not favour Mr Tugendhat as the former and current Cabinet Ministers involved in the contest are far more recognisable.

Mr Berry asserted that it was not unheard of for a new Prime Minister to lack Government experience following a major shift in leadership. 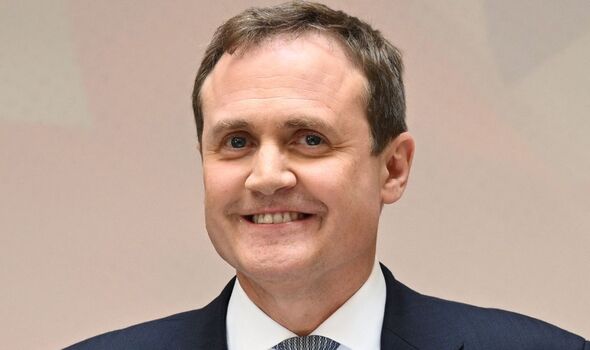 In his campaign, Mr Tugendhat has cited his military career and his experience as a Member of Parliament since 2015 as evidence for his leadership capability.

He has described a dissolution of political “integrity” under previous Governments and called for a “clean start” under his own leadership.

Mr Tugendhat has emerged among the frontrunners of the contest with 21 MPs publicly supporting his bid, putting the backbencher on par with Foreign Secretary Liz Truss.

Read next:
Starmer to be delivered hammerblow if Mordaunt picked as new PM
‘Don’t get into a Dutch acution’ – Tory candidates war over tax cuts
Zahawi makes plans to spend billions more on the military
New PM MUST use Brexit freedoms to cut taxes – Braverman
Javid claims the Conservative party need to reclaim ‘moral purpose’