Prime Minister Liz Truss has been rocked by new polling that shows the Labour party is on track to secure a 56-seat majority in the House of Commons. The Savanta polling, conducted by LabourList, foundLabour would secure 353 seats – an increase of 154 – while the Tories would lose 146 and return 211 MPs to parliament. The model indicates that the SNP would secure 48 seats (+4), the Lib Dems 15 (+1), Plaid Cymru three (+-) and the Greens one (+-). Savanta found a 12-point lead for Labour, with 45 percent of people reporting that they would back Keir Starmer’s party in a general election compared to 33 percent who said the same of the Conservatives. Some 10 percent said they would vote Lib Dem, three percent Reform and four percent said they would support the Green Party. The poll suggests Labour would regain many of the so-called ‘Red Wall’ seats – constituencies traditionally considered to be safe Labour seats but some of which returned Conservative MPs at the last election – including Ashfield, Bassetlaw, Blyth Valley, Sedgefield and Workington. 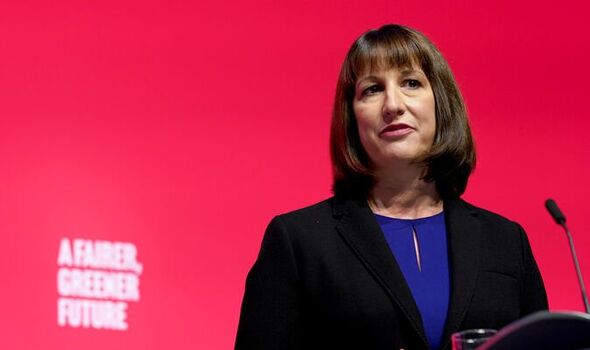 Good morning from London. I’m Tara Fair, I’ll be bringing you all the latest developments on the Labour Party Conference. Please feel free to get in touch with me as I work if you have a story or tips to share! Your thoughts are always welcome.