(Reuters) – President Donald Trump said on Wednesday that U.S. states are safely starting to reopen businesses, even as some public health officials warned that relaxing restrictions too quickly could trigger a new surge in cases of the coronavirus. 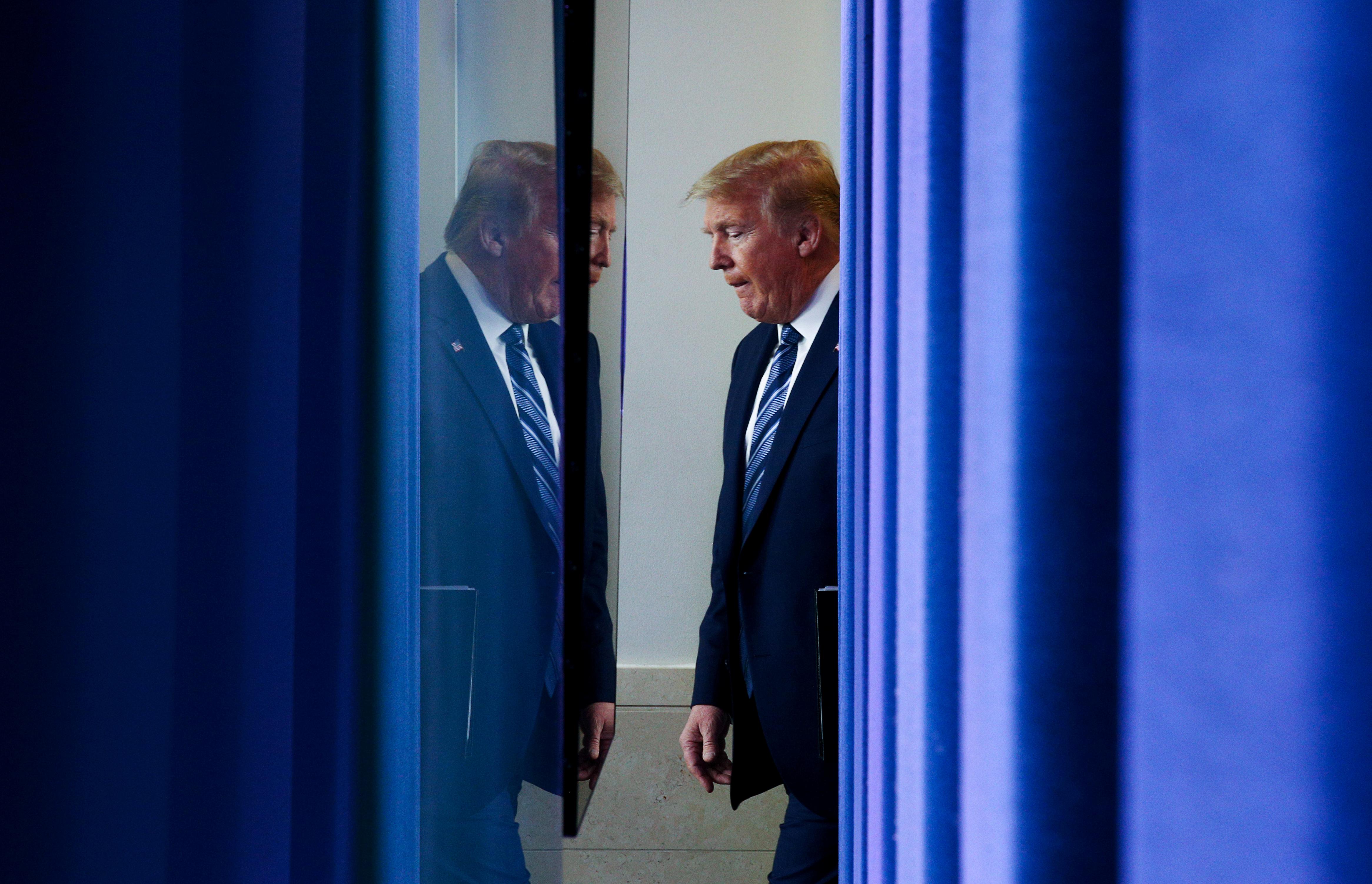 His early morning tweet was a show of support for governors in a handful of mostly southern U.S. states who are loosening social distancing guidelines that had shut businesses and largely confined residents to their homes.

“States are safely coming back. Our Country is starting to OPEN FOR BUSINESS again. Special care is, and always will be, given to our beloved seniors (except me!),” wrote Trump, 73.

Georgia, among half a dozen U.S. states acting to allow more business activity, is giving the green light to gyms, hair salons, bowling alleys and tattoo and massage parlors to reopen on Friday, followed by movie houses and restaurants next week.

The decision to ease restrictions has pitted some business owners and others keen to get the economy up and running again against a wary public and health officials warning of a potential resurgence in cases.

“It’s a matter of concern, this whole idea of opening up. It’s based on non-science generated parameters,” Dr. Boris Lushniak, dean of the University of Maryland School of Public Health, told Reuters in an interview this week.

A Reuters/Ipsos opinion poll showed a majority of Americans believed stay-at-home orders should remain in place until public health officials determine lifting them is safe, despite the damage to the U.S. economy.

A series of protests have broken out over the past week or so calling for bans on business to be lifted.

Deaths from COVID-19, the respiratory illness caused by coronavirus, have exceeded 45,000 nationwide as cases climbed to over 811,000, according to a Reuters tally.

New Jersey, Pennsylvania and Michigan each reported their highest single-day coronavirus-related death tolls on Tuesday – over 800 between the three states. New York state, the epicenter of the U.S. outbreak, reported 481 new deaths.

Even as states move ahead with plans to reopen, the director of the Centers for Disease Control and Prevention warned a second wave of the coronavirus could be worse if it coincides with the start of seasonal flu season.

“There’s a possibility that the assault of the virus on our nation next winter will actually be even more difficult than the one we just went through,” CDC Director Robert Redfield said in a Washington Post interview published on Tuesday.