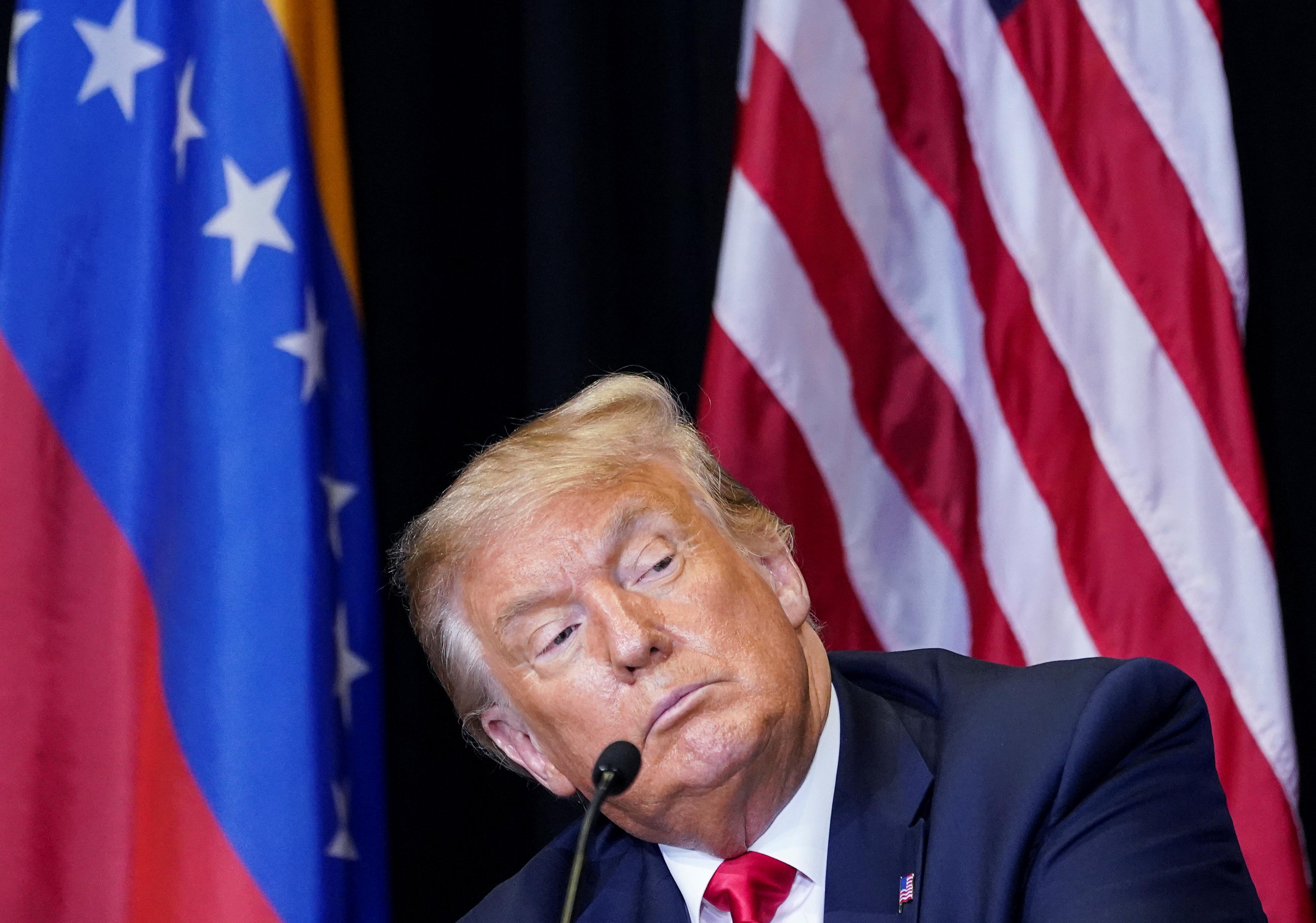 (Reuters) – U.S. President Donald Trump said on Friday he will sign an executive order on immigration in the next few weeks with a road to citizenship for migrants who are in the United States illegally but arrived in the country as children.

In an interview with Spanish-language TV network Telemundo, Trump said one aspect of the measure will be Deferred Action for Childhood Arrivals (DACA), the program under which such migrants have been allowed to stay in the United States temporarily. “We’re going to have a road to citizenship,” he said.