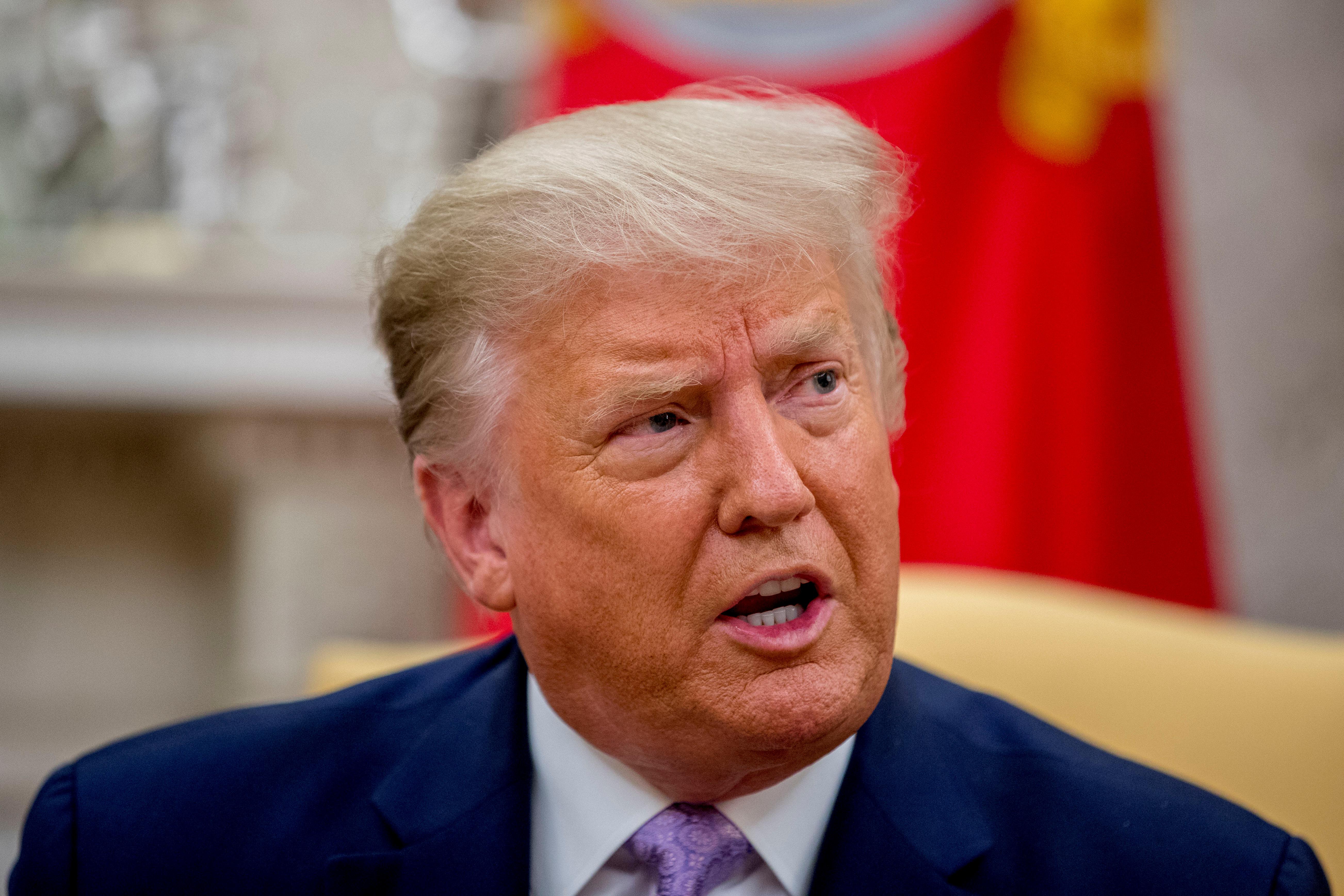 (Reuters) – President Donald Trump’s re-election campaign is seeking to add a debate with Democratic candidate Joe Biden in early September, arguing that millions of voters may have already cast ballots in early voting by the time the first of three scheduled debates occurs.

In a letter to the Commission on Presidential Debates, which organizes the events, Trump’s personal lawyer, former New York Mayor Rudy Giuliani, asked either for a fourth debate to be scheduled for the first week of September or for the first debate to be moved from Sept. 29.

The crucial battleground state of North Carolina is scheduled to begin sending out mail-in ballots on Sept. 4, with several other states to follow in September. A massive surge in mail-in voting is expected this fall due to the coronavirus.

“For a nation already deprived of a traditional campaign schedule because of the COVID-19 global pandemic, it makes no sense to also deprive so many Americans of the opportunity to see and hear the two competing visions for our country’s future before millions of votes have been cast,” Giuliani wrote.

In a statement, Biden campaign spokesman Andrew Bates said Biden has already committed to participating in the commission’s scheduled debates.

“Joe Biden will be there. We await Donald Trump’s decision – and perhaps the president should put as much time into managing COVID as he does into this,” Bates said.

The commission has organized three debates and one vice presidential debate during each presidential campaign since 2000. This year’s debates are set for Sept. 29 in Ohio, Oct. 15 in Florida and Oct. 22 in Tennessee.

The Trump campaign previously asked the commission in June to schedule additional debates, a request the Biden campaign dismissed as a stunt.

Trump, a Republican, is trailing Biden in most national opinion polls ahead of the Nov. 3 election. The latest Reuters/Ipsos poll, conducted Aug. 3-4, found Biden holding a 10-percentage-point lead among registered voters.