Boris Johnson is asked if he ‘feels betrayed’ by Tory MPs

Leaving the European Union (EU) was one of the most divisive votes in British history, splitting politicians and the country over whether or not to remain in the bloc. The candidates to be the next Tory leader – and prime minister – come from a mix of backgrounds, including Brexiteers and Remainers.

Penny Mordaunt is a Brexiteer who backed Vote Leave in 2016 and has since spoken about the benefits of leaving the EU.

She said on the Andrew Marr show in May 2016: “I think it is quite wrong that the British people will not be asked their views on this [expanding the EU] in the future, the referendum is our only chance to say no, we disagree with that.”

In December last year, she described Brexit as a “massive opportunity to anyone who believes in democracy” at the World Affairs Council of Atlanta.

Kemi Badenoch is another favourite to become the next prime minister, and she has backed Brexit from the beginning. 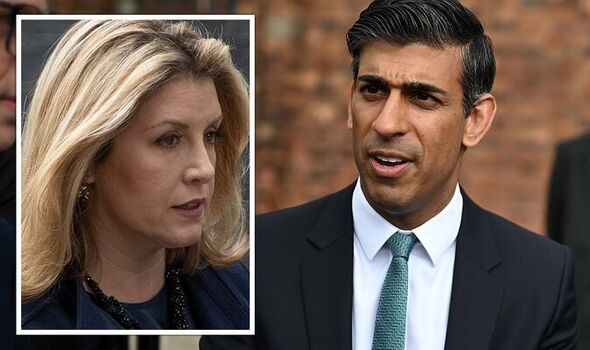 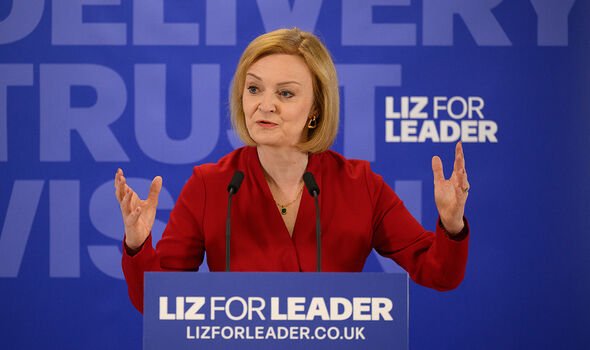 Speaking in the House of Commons in 2017 during her maiden speech, she said Brexit was “the greatest ever vote of confidence in the project of the United Kingdom.”

She has continued her support of Brexit, and wrote in the Times last week: “My vote for Brexit in 2016 was a vote of confidence in our abilities and a sovereign country.”

Former chancellor Rishi Sunak said he was “proud” to back Brexit in 2016, and his voting record shows he has consistently voted for pro-Brexit policies.

At the Tory Party conference last year, he said: “I believe the agility, flexibility and freedom provided by Brexit would be more valuable in a 21st-century global economy than just proximity to a market.” 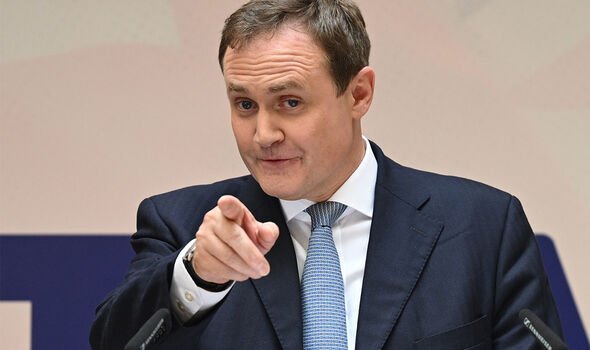 Suella Braverman held the post of Brexit Minister under Theresa May’s government, but resigned in 2018 due to what she described as “unacceptable terms of the Withdrawal Agreement.”

In a recent interview with Express.co.uk, Tory MP Steve Baker described Ms Braverman as one of the few “Brexit Spartans” in British politics.

Liz Truss is another favourite to become the next prime minister, but she backed the Remain campaign in 2016.

She said at the time: “I don’t want my daughters to grow up in a world where they need a visa or permit to work in Europe, or where they are hampered from growing a business because of extortionate call costs and barriers to trade.”

However, she changed her mind following the vote and now is a Brexit backer, where she built her reputation in politics as Trade Secretary when signing some of Britain’s biggest post-Brexit trade deals.

Tom Tugendhat backed Remain in 2016 but supported David Cameron’s calls for a referendum on EU membership.

In his Tory leadership election video, he said he can be a prime minister who can “deliver on the opportunities on Brexit.”

Jeremy Hunt is another candidate who supported Remain in 2016, and backed an argument which would have left the UK in the Single Market.

Since then, he has rejected arguments of reversing Brexit and instead called for making sure Brexit “works for the 48 percent” as well as Brexiteers.

Nadhim Zahawi voted to leave the EU in 2016 and described Britain’s relationship with the bloc as too constrained.

He has consistently voted in favour of pro-Brexit policies, according to theyworkforyou.co.uk. 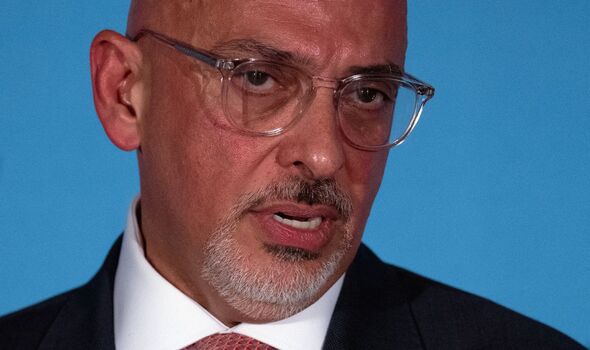 Former health secretary Sajid Javid was one of the first senior Tories to resign last week in protest at Boris Johnson, and he backed Remain in 2016.

But he later praised Mr Johnson for “getting Brexit done” after the 2019 general election, a sign of his support for being outside the EU.

Grant Shapps is an outsider in the race, according to polls, but he voted to remain in 2016, describing himself as a “Brexit moderate”.

More recently, Mr Shapps slammed the Labour Party in Parliament for going “on and on about Brexit”, rather than “trying to solve the problems.”