The sector’s regulator has since said the energy price cap will rise to £3,582 this October, and analysts have forecast the average energy bill will reach £4,200 by January – well over two times the frozen price. Meanwhile, after oil companies posted massive profits, it has also emerged that the Tory leadership candidate turned down their bid to establish a fund to help with the cost-of-living crisis.

Wholesale fuel prices have skyrocketed since the invasion of Ukraine, as supply decreased – but while this is good for oil and gas companies in the West, it has put pressure on energy companies supplying households.

As many elderly and low income households face a winter of being unable to heat their home, and others already making decisions between food, energy and medication, the Government has been accused of not doing enough to tackle the effects of the crisis.

According to today’s Sunday Times, in April Mr Sunak rejected a proposal, put forward by Keith Anderson, CEO of ScottishPower, to freeze bills at their level at the time for two years.

Under the plans, suppliers would front the cash needed for wholesale fuel – which have soared in price since the Russian invasion of Ukraine – drawing on a “deficit fund” supported by banks. 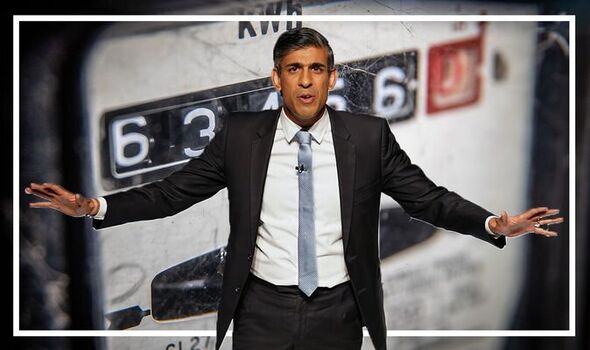 Those sums would then be spread across consumer bills over the next 10 to 15 years, or through taxation.

While the proposal would mean that consumers would not pay any less for their energy in real terms, it would spread the cost more evenly at a time when energy bills are being seen as the main strain on household income.

It would also have freed up income to pay for other bills that are on the rise due to inflation, including food and household goods.

The paper said that Mr Anderson pitched the £50billion plan again to the new Chancellor, Nadhim Zahawi, Business Secretary Kwasi Kwarteng and Boris Johnson in a meeting on Thursday. 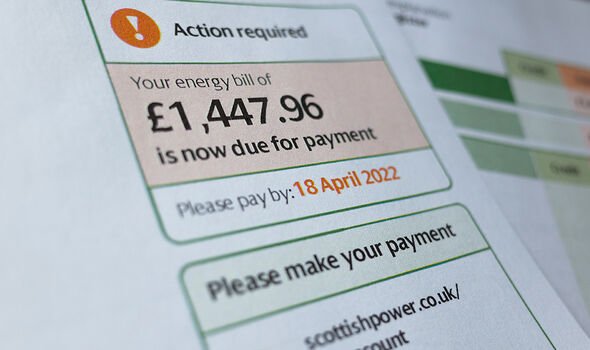 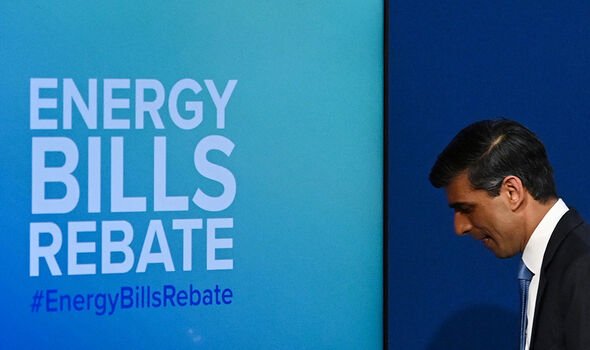 However, the Government has opted not to make any key policy decisions or announcements until after the winner of the leadership election has been declared.

The broadsheet, citing Number 10 sources, also revealed that several oil bosses had approached the Government with a plan to set up a cost of living foundation, funded by donations from fossil fuel firms.

BP chief Bernard Looney was said to be willing to contribute £1billion to the fund, which could be put toward help targeted at those most in need.

DON’T MISS:
Hated Brexit deal ‘could shatter UK’ [INSIGHT]
Farage blasts those blaming conflict in Ukraine for inflation [NEWS]
Britons blast Tories and Labour who are ‘as bad as each other’ [OPINION] 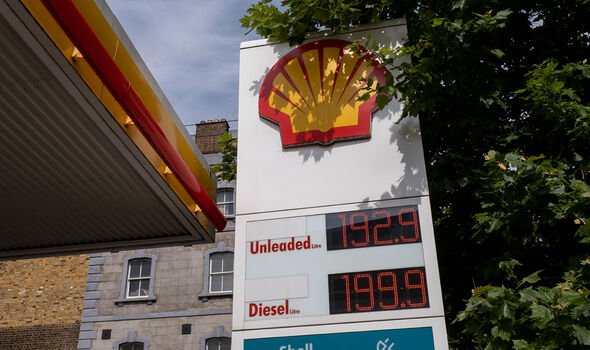 The Downing Street source said: “The advantage of doing it that way is that you could be much more flexible about what you give the money to.

“Free petrol vouchers for pensioners was one idea, or help for food banks. But Rishi blocked it because he is only keen on ideas he thinks for himself.”

Instead, Mr Sunak announced a £15billion package which gave households a £400 discount on energy bills, and a £650 relief for the eight million worst-off – numbers he has repeated in leadership debates and interviews.

In his run for Prime Minister, earlier this week he pledged a further £10billion in time for the October price cap rise and the increase in energy usage as winter approaches.

He wrote in the Times: “I am unequivocal that, if I enter 10 Downing Street at the start of next month, I will provide the support required to the people who need it.” 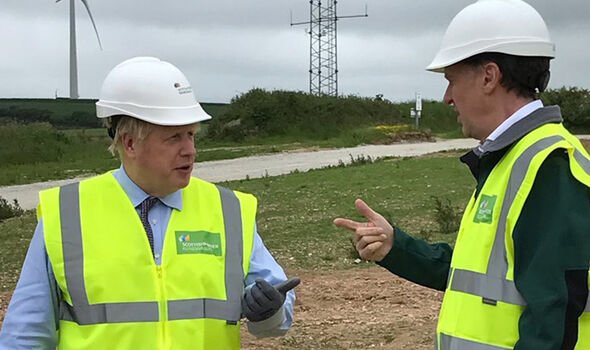 Fossil fuel companies have drawn fierce criticism for raking in such large profits at a time of crisis. The companies have increased volumes as many nations stop using Russian oil and gas, and much of Ukraine’s exports have halted due to the war.

Reacting to BP’s profits announcement, Frances O’Grady, TUC General Secretary, described them as “an insult to families struggling to get by”.

A similar response was made to Shell’s profits, which doubled in the past three months alone to £9.4billion.

Campaigner Howard Cox, founder of FairFuelUK, reacted: “Shell seems to have no humility, wallowing in such immense profits that are completely down to an opportune increase in global oil prices.

“Nothing to do with any business acumen, all down to pure market luck.”

He added: “The main driver of inflation has been high energy bills. It’s in businesses’ interest to not tip the country into recession.”