Starmer rules out return to EU or single market under Labour

The Labour leader on Monday insisted he would not reverse the UK’s departure from the bloc as he set out a five-point plan to “make Brexit work”. Sir Keir ruled out rejoining the EU, single market or customs union as he vowed to move on from “arguments of the past”.

But Red Wall Tory MPs have cast doubt over the former shadow Brexit secretary’s new stance, highlighting how he tried to force a second referendum.

Ashfield MP Lee Anderson accused Sir Keir of “pandering” to Brexit-backing Red Wall voters who abandoned his party in 2019 and warned he would return the UK to the EU “through the backdoor”.

“Now he’s all happy with it. He says he’s going to make changes but he’s not quite clear on what those changes are and I don’t think the country will trust him with it. 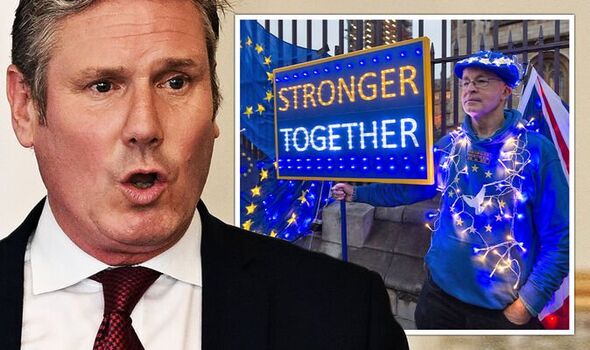 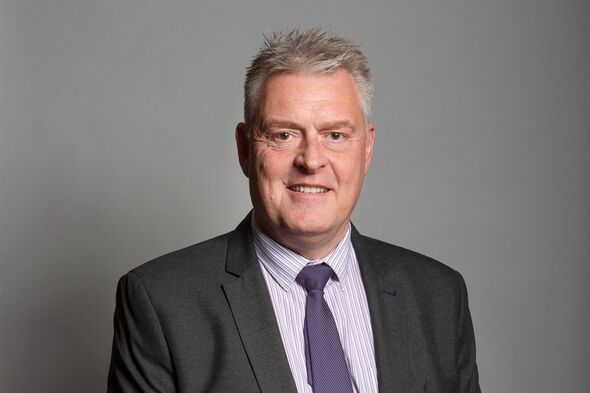 “I think he will take us back in through the backdoor, that’s what he’ll try and do.

“They made it quite clear the Labout frontbench and the Labour leadership that they don’t like Brexit. They would have had us back in at the drop of a hat, they wanted a confirmatory vote.

“They will drag us back into the EU through the backdoor. They’re not trusted on it.

“I think it’s pandering to the Red Wall voters. He’s trying to win votes in the Red Wall and they’ll see through it.” 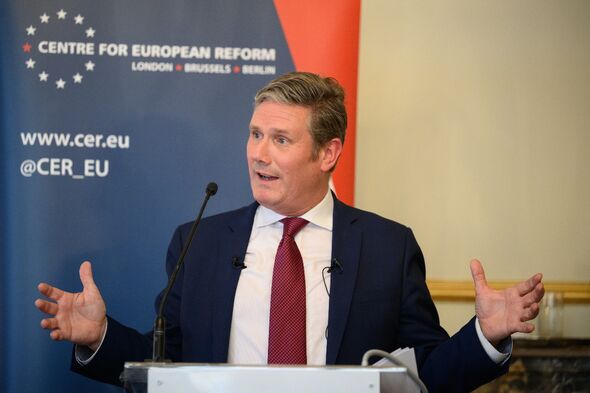 “No one will believe anything regarding his purported views of Europe because everyone already knows what Labour truly want which is to drag the UK kicking and screaming back into the EU.”

Jacob Young, Tory MP for Redcar, said: “Nobody in Teesside will be fooled by Keir’s apparent U-turn.

“We remember when Sir Keir and his Labour MPs on Teesside, tried to push us into a second referendum with Remain on the ballot paper. 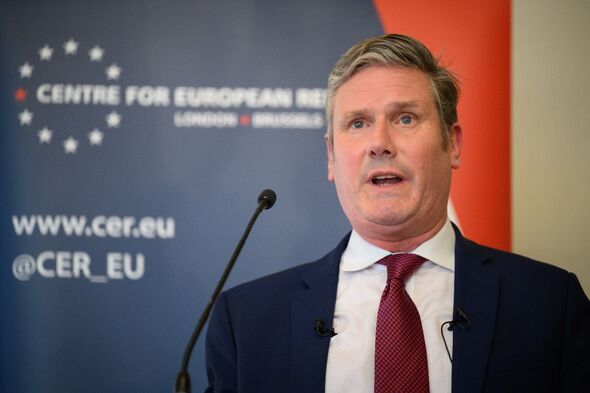 “We remember when Sir Keir described Teessiders’ decision to leave the EU as ‘catastrophic’. We remember when you couldn’t move for Labour MPs insulting our intelligence, telling us we didn’t understand what we had voted for.

“We didn’t trust Labour on Brexit then and we won’t be fooled now.”

Referring to Sir Keir’s five-point plan, Dudley North MP Marco Longhi said: “Read this carefully and ask yourself, what is actually different in what Starmer is saying and what the Government is doing? Answer: nothing.

“Captain Hindsight and his team of unknowns are completely bereft of ideas and completely lacking in the courage of their convictions – everybody knows they want to rejoin. That’s their ‘solution’.”

Sir Keir unveiled his Brexit plan in a speech at the Centre for European Reform at an event at the Irish Embassy in London.

The Labour leader said: “There are some who say, ‘We don’t need to make Brexit work – we need to reverse it’. I couldn’t disagree more.

“Because you cannot move forward or grow the country or deliver change or win back the trust of those who have lost faith in politics if you’re constantly focused on the arguments of the past.

“We cannot afford to look back over our shoulder because all the time we are doing that we are missing what is ahead of us.

It comes as Sir Keir is waiting to see if he will be fined by Durham Police over beergate with the Labour leader promising to quit if he is slapped with a fixed-penalty notice.

But he has no obvious replacement as an exclusive Techne UK poll for Express.co.uk found less than one in five people recognise the main members of Sir Keir’s shadow cabinet.