The Government’s handling of the coronavirus crisis has been perceived as positive by those who took part in the poll. And the poll saw Boris Johnson triumph ahead of Labour Party leader Sir Keir Starmer. The poll saw a nine-point lead for the Conservative Party over the Labour Party.

This being the largest Tory lead over Labour since May last year.

In the poll, the Conservative Party took a 45 percent share of the vote.

This amount was up four points on an Observer poll conducted two weeks ago.

In the most recent poll, Labour recorded 36 percent, seeing Sir Keir Starmer’s party slip down one point compared to the poll conducted a fortnight ago. 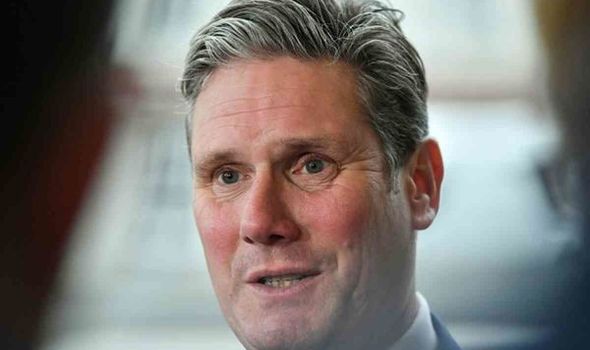 The Lib Dems remained unchanged on 6 percent of the vote.

In the poll, 72 percent of those who took part also approved of the Prime Minister’s efforts in vaccine distribution.

Counter to this, only 8 percent disapproved of the Tory leader’s performance in this regard.

When it comes to coronavirus vaccine distribution policies. support is also high for Labour, 71 percent, and for the SNP, 57 percent of voters. 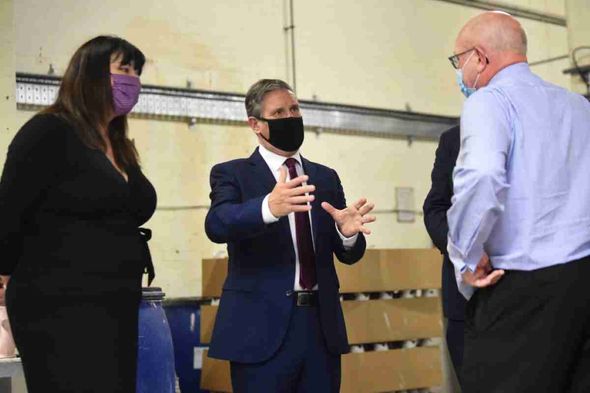 A majority of those who took part in the poll, 54 percent, believed the Government’s roadmap out of the current coronavirus lockdown is at about the right pace.

In the opinion poll, that was conducted by Opinium and launched by the Observer, is said 44 percent now approve of the Government’s handling of the coronavirus crisis.

The poll also found that only 36 percent of those who took part disapproved of the Government’s handling of the pandemic and subsequent lockdown. 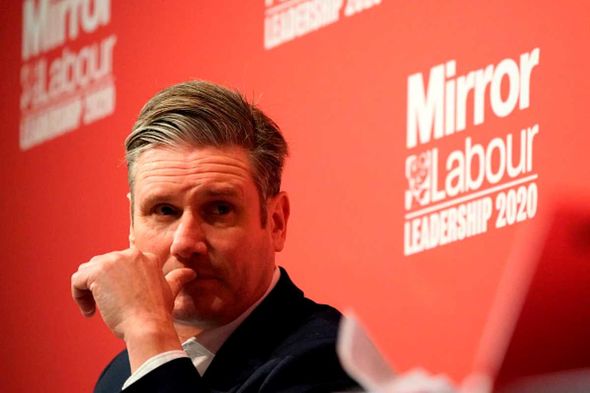 The Tory leaders rating had gone up by 3 points, with 41 percent of participants approving of Mr Johnson, compared with 38 percent disapproving of him.

This saw the Labour leader jump up 2 points overall.

Adam Drummond, an Opinium associate director, told the Guardian: “The vaccine bounce continues to yield political benefits for the government, with their strongest figures for handling the pandemic since they first became negative last May.

“In terms of voting intention, the figures bounce around due to statistical noise, but there is a consistent Conservative lead in the high single digits.”

The opinion poll was formulated by asking questions of 2,006 adults online between 8 and 9 April.