Speaker of the House Lindsay Hoyle was forced to interrupt Sir Keir Starmer during Prime Minister’s Questions when he spotted Matt Hancock having a loud debate with members of the Opposition from his seat behind the Prime Minister. The Commons Speaker furiously invited the Health Secretary to leave the Chamber unless he stopped interrupting the debate.

He blasted: “Minister for Health, please, I don’t mind you advising the Prime Minister but you don’t need to advise the Opposition during this.

“Sorry, do you want to leave the Chamber?

“We’re on maximum numbers, so if you want to give way to somebody else I’m more than happy!”

He told the Commons: “I know the thoughts of the whole House are with their families and friends.” 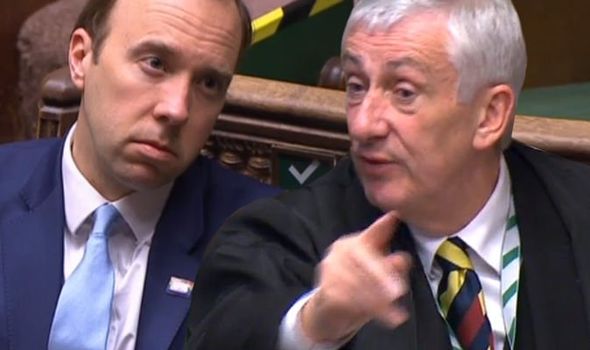 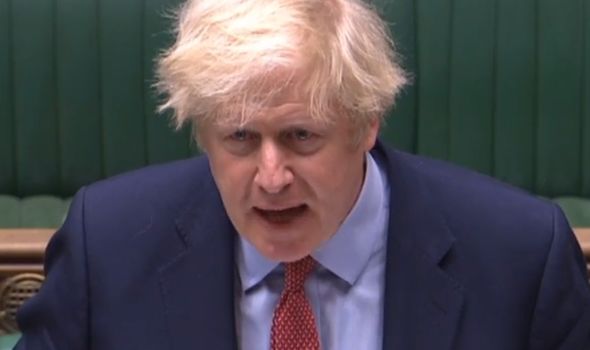 The Prime Minister also told MPs that by June 1 the Government will have recruited 25,000 staff capable of tracing the contacts of up to 10,000 new COVID-19 cases a day.

As he confronted Labour leader Sir Keir Starmer, Mr Johnson added that the UK is now testing more “than virtually any country in Europe”.

He added: “We are absolutely confident that we will be able to increase our testing not just in care homes but across the whole of the community.

“And thanks to the hard work of my right honourable friend (Matt Hancock) and his teams we will get up to 200,000 tests in the country by the end of this month.

“Perhaps it is one of the statistics in international comparisons he hesitates to make but actually this country is now testing more than virtually any other country in Europe.”

Labour leader Sir Keir Starmer said: “The number of Covid-19 deaths in Germany stands at around 8,000, in South Korea it is under 300, in contrast, the United Kingdom, despite two million tests having been carried out – there has been no effective tracing in place since March 12 when tracing was abandoned. 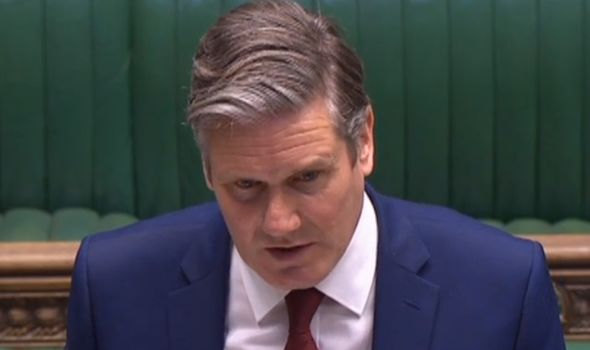 “That is nearly 10 weeks in a critical period without effective tracing. That is a huge hole in our defences, isn’t it Prime Minister?”

Mr Johnson replied that he is “confident” that the UK will have a test-and-trace operation which will allow the country to make “progress”.

“They will be capable of tracking the contacts of 10,000 new cases a day,” Mr Johnson said.