Vox MEP Hermann Tertsch argued EU leaders lack the ability to recognise their mistakes and listen to European citizens concerns. Asked how he judged the bloc’s attitude towards the UK during and after the Brexit negotiations, the Spanish politician told Express.co.uk he believes EU chiefs are “stubborn”.

He said: “The UK will do perfectly well outside the EU.

“Europe does not make the kind of self-analysis it needs to do.

He added: “They are stubborn in their own reality of wanting more Europe, more Europe and only more Europe.

“And what is more Europe? Getting less vaccines than two countries like the UK and Serbia. 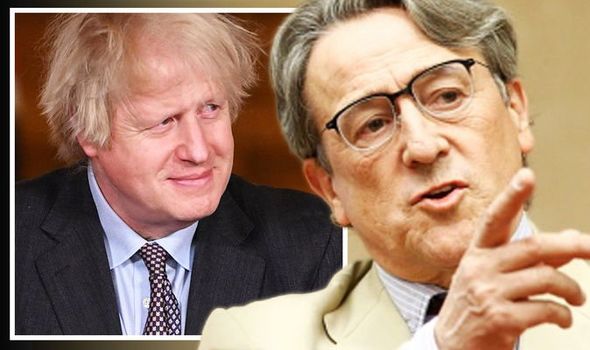 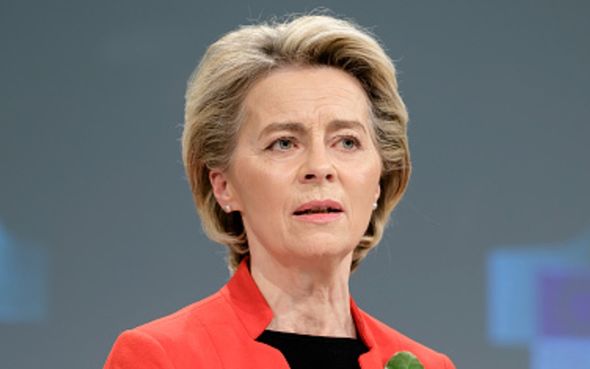 “Very different countries but with one similarity: they are both not members of the European Union.”

Britain and the EU have been locking horns for five years – first over Brexit, today over coronavirus.

In the latest attack on the UK, European Commission president Ursula von der Leyen a halt on vaccine exports, claiming the UK had failed to reciprocate the bloc’s generosity.

She said she wanted “reciprocity and proportionality” in exports, pointing out that 10 million doses of vaccine had gone from the EU to the UK.

Although Pfizer jabs were crossing the English Channel to the UK, AstraZeneca vaccines were not heading the other way, she claimed.

She added: “We are still waiting for doses to come from the UK, so this is an invitation to show us that there are also doses from the UK coming to the European Union so that we have reciprocity.”

Health Secretary Matt Hancock said the supply of vaccines to the UK from EU production facilities was “fulfilling contractual responsibilities and we fully expect those contracts to be delivered on”.

He said the UK had funded research into the Oxford/AstraZeneca vaccine and had a contract for the first 100 million doses for people in Britain. 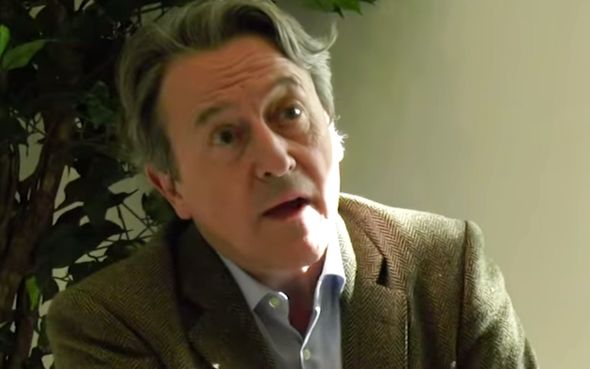 He said: “I think it takes some explaining because the world’s watching… It also cuts across the direct assurances that we had from the Commission.

“We expect those assurances and legal, contracted supply to be respected.”

He added: “We were reliably informed that they weren’t aware of any plans to restrict lawfully contracted supply to the UK.”

He said: “I was surprised and disappointed by those comments but the prime minister had spoken earlier in the year to Ursula von der Leyen and she gave a very clear commitment, which was that the EU would not engage in this sort of activity, that contractual responsibilities would be honoured.

“And that’s exactly what we intend to do and I hope and expect the EU to stick to their side of the bargain.”