Justice Secretary Humza Yousaf is expected to tell MSPs he will remove a clause that had sparked fears within the theatre and arts industry. Fears had been raised the Hate Crime and Public Disorder (Scotland) Bill could see actors and directors convicted for “stirring up hatred” during the performance and production of a play.

Punishments for the offence against groups with “protected characteristics” include prison terms of up to seven years.

Experts warned it could lead to self-censorship and could criminalise legitimate expressions.

In a joint submission, the groups said the Bill has “raised serious concerns among our members about the extent to which the proposed legislation will allow for the free and frank exploration of some of the most vital and contentious issues in society today.” 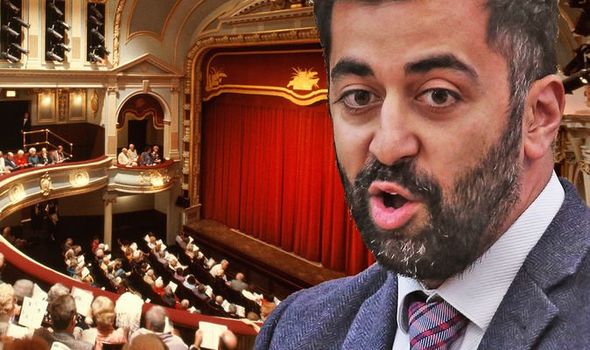 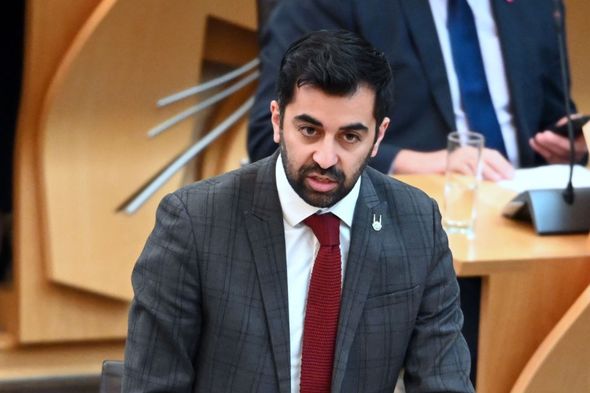 They added: “Section Four of the Bill makes provision for persons associated with the public performance of a play to be held criminally liable for committing the offence of stirring up hatred.

“It is therefore particularly important that appropriate scrutiny be given during Stage One to the impact of the proposed legislation on the public performance of plays.”

David Greig, the artistic director of the Lyceum Theatre in Edinburgh, told the Justice Committee last month that he was worried about the new law.

He said: “I worry that a very deep problem is created, because the nature of it [theatre] is people standing on stage representing points of view we’re expected to challenge and disapprove of very wholeheartedly.” 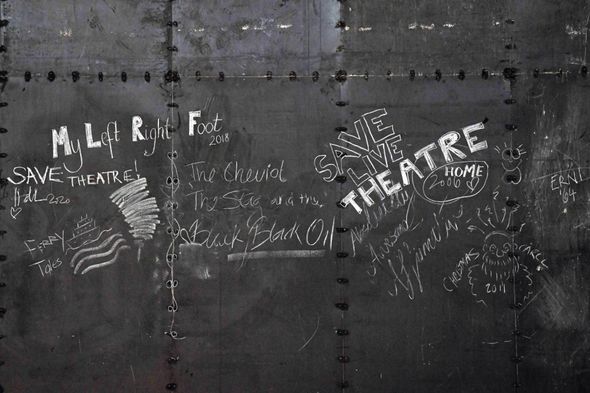 “But we need that hate crime legislation to be a good, workable and well-written law.

“The SNP’s Hate Crime Bill is still a shambles. 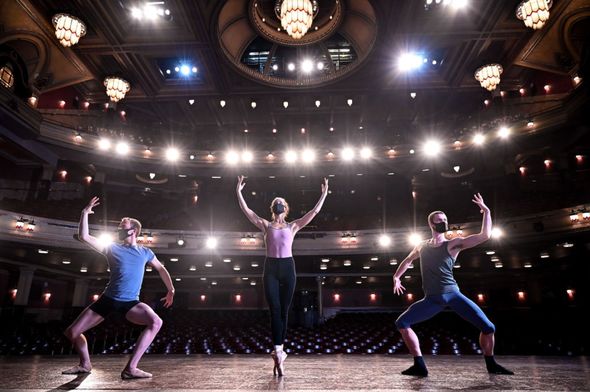 “We won’t tackle hate crime in Scotland with another flawed SNP bill that ends up being challenged in courts, just as we saw with the Named Persons debacle.”

The controversial law is intended to streamline and toughen existing laws against hate crime but has drawn criticism from lawyers, police, judges, the Catholic Church and the BBC.

More than 2,000 submissions were made to the Scottish Parliament’s consultation on the Bill amid warnings it was badly drafted and a threat to public debate.

Mr Yousaf said of the U-turn: “The lightbulb moment was hearing from individuals in the arts who said it would cause them to self-censor. That was key.”

“Even if the Bill didn’t do what they thought it would, the mere perception might have caused them to [change their behaviour].

“And this Bill is not about self-censorship, it’s about affording protections to people who are often the victims of hatred.”

In September, Mr Yousaf was also forced to back down over the inclusion of “likely to” and instead mean that to be convicted under the law there would have to be an intention to stir up hatred.

Although he continues to believe that concerns around this were “incorrect”, he said: “Clearly people did have concerns.”