The Scottish Government’s flagship First Home Fund has been fully committed for 2021/22 after launching on April 1st. The fund lends Scots up to £25,000 towards a deposit for a new home as the Nationalist Scottish Government aims to help 12,000 people get on the property ladder.

Ms Forbes blamed the UK Government’s spending review in November as reasoning for the cuts.

The Scottish Government had previously invested a further £50 million into the First Home Fund scheme on top of its initial £150 million budget for 2020/21 due to high demand.

Nicola Barclay, chief executive of industry body Homes for Scotland, said: “This will clearly be very disappointing news to all those people who had been hoping that the First Home Fund would enable them to get onto the property ladder. 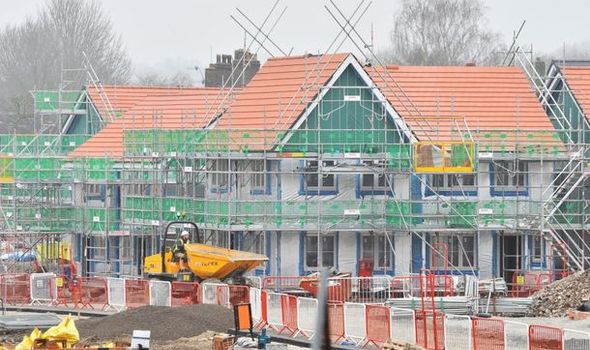 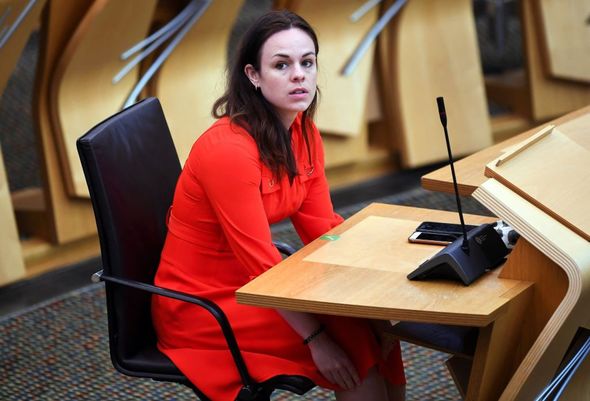 “We anticipated that there would be huge demand given the success of the pilot scheme run last year.

“Despite this, the Scottish Government allocated just 30 percent of the levels spent in 2020, citing budget cuts from Westminster for the reduction.”

She urged Ms Forbes to take urgent action stressing thousands would be “devastated” by the announcement.

Scottish Conservative economy spokesman Maurice Golden said: “We should be doing all we can to help first-time buyers, yet this SNP flagship fund ran out of cash in less than a week. 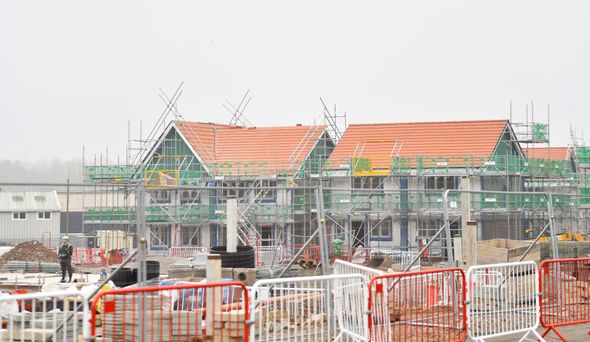 “This will come as a blow to those who dream of owning their own home only to have the ladder pulled out from under them.

“Housebuilders warned there would be huge demand for this scheme, so the SNP have no excuses for this spectacular misjudgement.

“They either didn’t listen or just ignored the warnings.”

In response, a Scottish Government spokesman said: “The First Home Fund has now closed to new applications as the allocated 2021-22 budget for the fund has been fully committed. 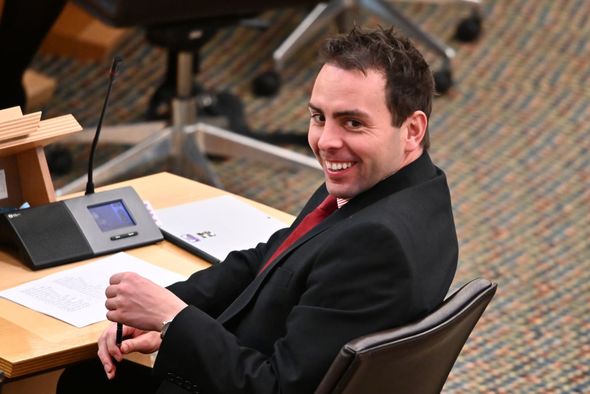 “As previously said, the total Scottish Government Financial Transactions budget in 2021-22 was cut by almost two thirds as a result of the UK Government’s Spending Review in November.

“As such, difficult choices have had to be made including reduced funding for the First Home Fund in 2021-22 and the closure of the main Help to Buy scheme.”

The fund was launched following the closure of the Help to Buy scheme on February 5, which gave Scots who were first-time buyers a loan of up to 15 percent when buying a new-build home.