The SNP MP challenged Mr Jack to comment on recent polls showing growing support for both an extension to the Brexit transition and Scottish independence. Pete Wishart insisted the two debates remained linked in the minds of Scottish voters as he questioned the Secretary for Scotland on the direction of the UK. Before delivering a fierce rebuke of Mr Wishart statement, Mr Jack mocked his SNP colleague for renouncing “his own independence”.

The Conservative MP said: “I was going to say I was pleased for once that the Honourable Gentleman hadn’t made it all about independence but he managed to weave it in.

“I think the whole House would like to congratulate him on giving up his own independence, getting engaged last weekend.”

On a more serious note, Mr Jack replied: “The answer is we had a general election, we had a resounding majority across the United Kingdom for a manifesto that said we would leave, we would honour the result of the referendum.

“We are going to honour that result and take back control of our laws, our borders, our money. 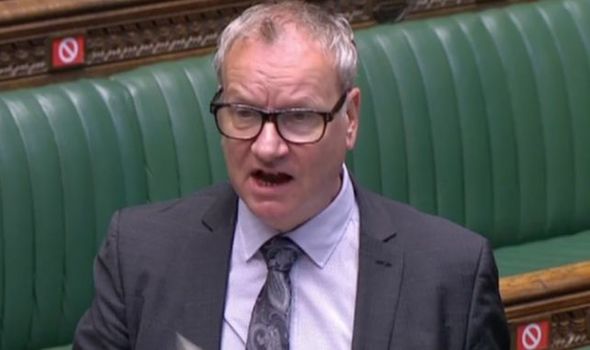 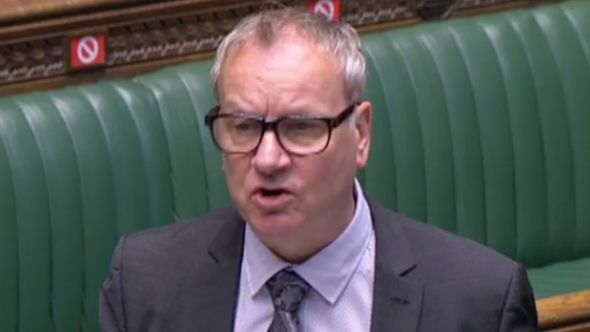 “And we’re going to leave the hated Common Fisheries Policy and become – here’s the independent bit – an independent coastal state.”

Mr Wishart appeared to suggest the pursuit of Brexit under the Conservative Government of Boris Johnson has been driving support for Scotland’s independence up.

He said: “An opinion poll recently found that 63 percent of the Scottish people back a Brexit extension. An overwhelming majority are opposed to the Brexit disaster in its entirety.

“The Secretary of State has probably seen an opinion poll that found 54 percent of the Scottish people now want an independent Scotland. 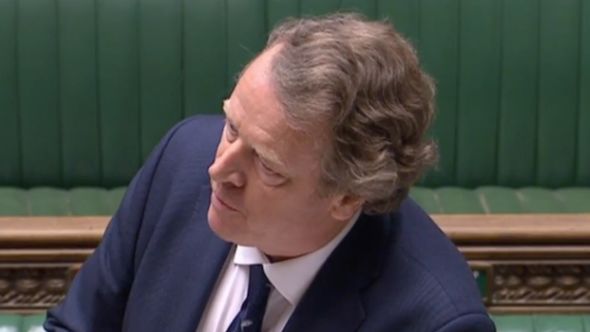 “What does the Secretary of State believe links these opinion polls and what does it tell him where our country is headed?”

A Panelbase survey of 1,070 Scots aged over 16 conducted in over the third week of June found 54 percent of respondents are in favour of Scottish independence.

The 2014 independence referendum saw the Yes campaign led by First Minister Nicola Sturgeon come up short 10 percent against unionist campaigners in a 45 percent to 55 percent loss. 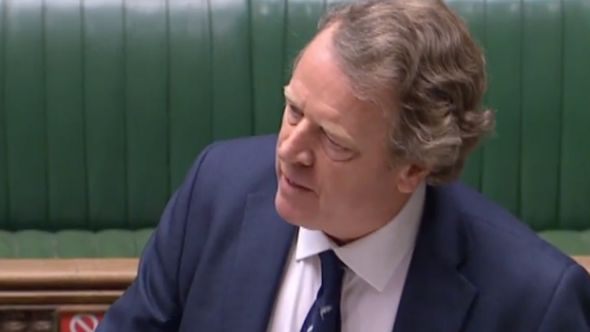 “All efforts of the Scottish Government have rightly been focused on combating the COVID crisis but, where Nicola Sturgeon has shown exemplary leadership, the Westminster government has lurched from blunder to blunder and the clear gulf in class is clearly not lost on Scottish voters.

“It’s no surprise the majority of Scots want shot of Boris Johnson and his cabinet of incompetents.

“And as for Richard Leonard, his doubling down on his opposition to Indyref2 leaves him out of step with 50% of his party’s supporters.”