The SNP Justice Secretary was told his Hate Crime and Public Order (Scotland) Bill was still “seriously flawed” despite pledges to water down contentious parts of the law. It had been due to go to a final vote at Holyrood last night – but this was postponed as MSPs clashed over more than 40 freedom of speech amendments. Proposals for offences of “stirring up hatred” in the legislation have attracted a slew of criticism, with concerns raised that they could stifle this.

Despite calls from opposition MSPs, led by Tory justice spokesman Liam Kerr, Mr Yousaf refused to institute a “dwelling defence”, meaning a stirring up hatred offence could not be committed within someone’s home.

Conservatives said this could lead to police investigating dinner table disputes and “parents censoring themselves in their own homes because they are anxious that children might repeat something they’ve said out of context”.

Mr Kerr added: “The SNP’s Hate Crime Bill was a shambles from the start. Despite being forced to overhaul it several times, it remains seriously flawed on a fundamental point of principle.”

“In particular, it risks what people can say in their own home, at their own dinner table. That is an unacceptable and outrageous overstepping of the mark. 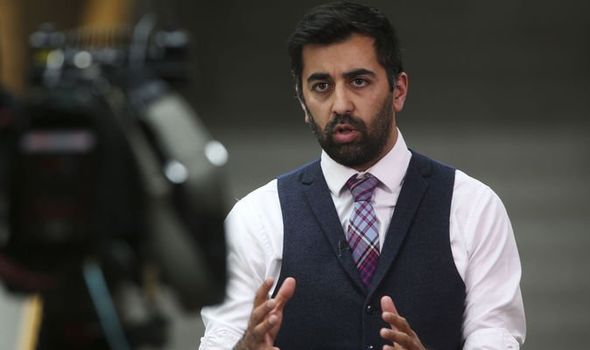 But Mr Yousaf said the defence could be used by organised hate groups to meet in someone’s home where they could escape prosecution.

Urging MSPs to back the Bill he added: “We must remember why this Bill is so necessary, every day in Scotland there are an estimated 18 hate crimes committed.

“The effects of these crimes are felt deeply by those targeted and this prejudice has a pernicious effect on the health of a society and its communities.

“Not only that, the toll hate crime takes on its victims and their families, is immense.”

Meanwhile, the SNP’s former deputy leader has renewed his criticism of the legislation.

Jim Sillars said: “I regard this as one of the most pernicious and dangerous pieces of legislation ever produced by any government in modern times in any part of the United Kingdom.” 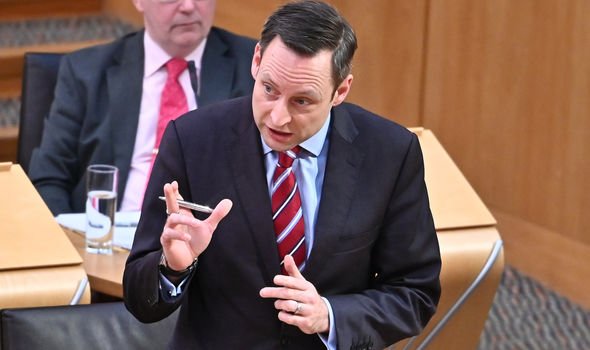 Tory MSP Adam Tomkins, who led scrutiny of the Bill as convener of the justice committee said: “You don’t need to be a lawyer to understand that in order to commit a public order offence there needs to be a public element to what you do.

“You cannot commit riot in private and nor should you be able to be convicted of stirring up hatred if what you have done occurred wholly in private, and if there was no public element to it.”

He added: “Imagine I have a family gathering, a Friday night supper, at which my unreconstructed and somewhat embarrassing elderly uncle makes disparaging remarks about a same-sex couple, and my somewhat over sensitive 15-year-old daughter, offended at what she has heard, tells her best friend about what has been discussed around my family dinner time. Her friends’ father is a police officer and the next thing we know there is a knock at the door and my elderly uncle is under criminal investigation.

“Is this really where we want the hate crime bill to go?  To family dinner table conversations, wholly in private, with no public element at all?

“I don’t think so, and the Justice Committee didn’t think so either.”