Delegates and party members will gather this weekend to discuss key issues including Scottish independence and matters affecting the country’s future. But SNP veteran Kenny MacAskill has hit out at the party leadership and accused them for seeking to stifle debate within its ranks.

In an angry newspaper column, he also accused several individuals in the party of “hypocrisy” over their concerns about internal party groups running for positions in the party National Executive Committee (NEC) and top positions this weekend.

Internal party groups include the Common Weal group who are seeking a pledge for more clearer democracy within the party as well as the launch of a new Yes campaign.

The group is backed by the SNP’s justice spokesperson and lawyer Joanna Cherry MP along with colleagues Douglas Chapman and Neale Hanvey.

Mr MacAskill, the MP for East Lothian added: “What’s more surprising though have been the complaints by some leadership figures about the organisation being carried out for it by some internal party groups and slates being run for office bearer positions. 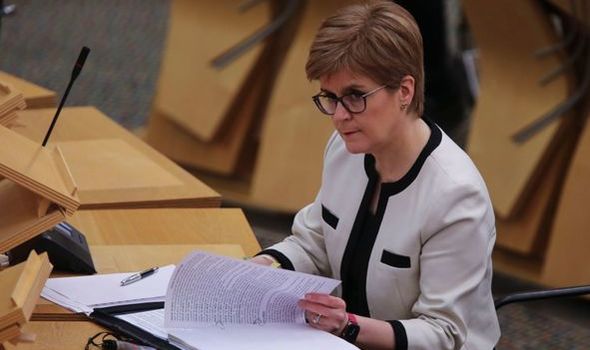 “Perish the thought, it seems, of such activity in a political party.

“Firstly, it’s been ongoing for some time but has been carried out by party HQ and the current leadership.

“Everything from explicit endorsement to financial support has been given to anointed ones. What’s fine for them is surely legitimate for others. 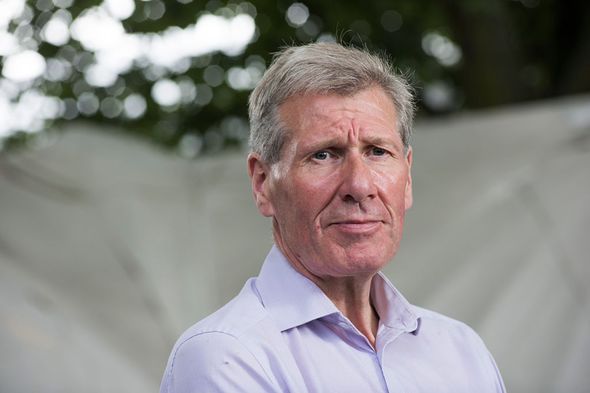 He continued: “Secondly, it also assumes that everything’s fine and any deviation from the official party line is, as they put it, ‘factionalism’.

“It assumes that such behaviour is almost ‘just not cricket’.

“But this is the SNP not the Communist Party of the Soviet Union or any of its satellite parties.

“Democratic centralism doesn’t apply – that was the euphemism for limited debate but then ruthless central diktat.” 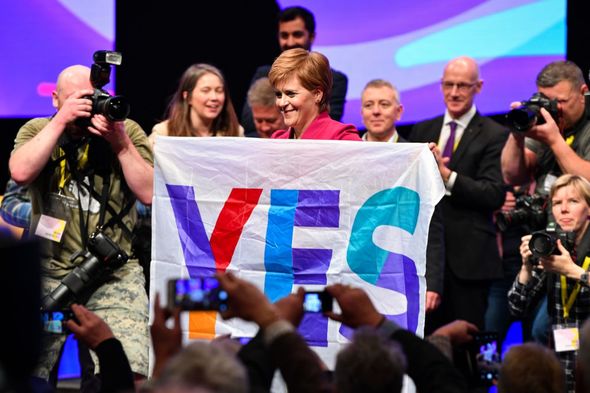 The former Scottish Justice Secretary said there was anger over “many issues within the membership ranks and debate’s required.”

The SNP has faced internal rows following a controversial rule change by the party NEC which meant serving MPs would have to step down from Westminster before seeking election to Holyrood.

The decision caused serving MP Joanna Cherry who intended to stand for the Edinburgh Central seat for Holyrood which is currently held by former Scottish Conservative leader Ruth Davidson to withdraw her candidacy.

The party was also recently forced to make a U-turn on a decision to bar sitting male SNP MSP James Dornan from seeking reelection in his Glasgow Cathcart seat and having an all-women shortlist for the party candidacy instead.

In response, an SNP spokeswoman said: “The SNP is proud to be hosting the biggest and most interactive conference of any political party during the pandemic.

“With five months until the most important election in Scotland’s history, our agenda is focused on the issues of most importance to families across the nation.”