The Scottish Government has faced outrage after Education Scotland published a document on Scottish history called “The Road to the Scottish Parliament”. The teaching resource has been slammed with critics claiming it deliberately promotes an anti-English agenda to promote Scottish independence in the classroom.

Sir Tom Devine, one of Scotland’s leading historians, described the document as “rotten”.

Scotland Education’s paper includes a story about Sir Winston Churchill “dispatching English troops and tanks” to Glasgow in 1919 to crack down on protesters while locking up Scottish troops for fear they would support a revolution – claims some historians dispute.

It also refers to “a resentment of English domination” in the 18th Century but makes little reference to Scotland’s role in the British Empire. 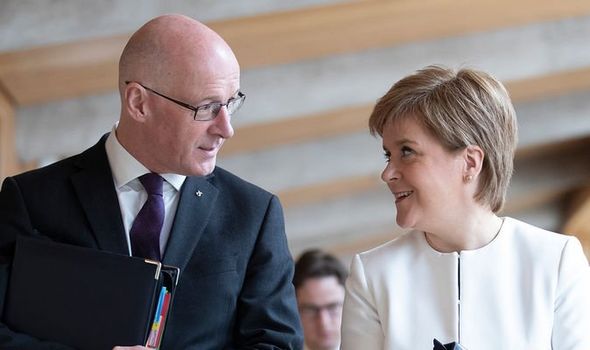 Speaking to The Telegraph, Sir Tom said: “The piece reads like a simplistic piece of arrant propaganda, implying as it does that the development of Scottish history leads inevitably and inexorably to the climacteric establishment of the Parliament in 1999.

“This is self-evidently arrant and dangerous nonsense.

“I am sure, and certainly hope, that teachers will see through the absurdities and not convey such rotten history to their pupils.”

He said the SNP’s drive for independence had led to an increase in the number of myths in Scottish history now being presented as facts.

“Scotland, however, is perhaps more vulnerable than most other countries to this disease. 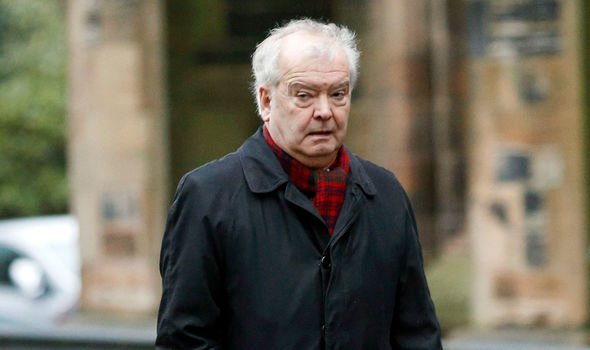 “The problem has also been exacerbated in Scotland by the unprecedented rise in the popularity and appeal of nationalism which, like Unionism before it, is wont to manufacture or exaggerate its own historical myths.”

The historian said he was “sympathetic” to school children who will have been taught history under the decried Education Scotland document, only to be told it is false.

It means some children still learning at school are now entitled to vote in Scottish Parliament elections. 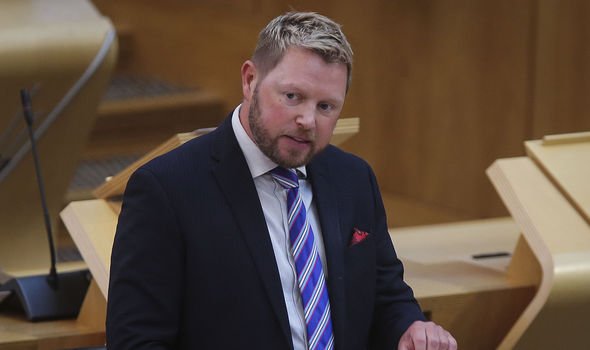 The SNP claims if it wins a majority at next year’s Scottish Parliament elections it will have a mandate for a new independence referendum.

Prime Minister Boris Johnson has already ruled out approving a new vote on the issue.

The Scottish Tories’ education spokesman, Jamie Greene, has accused the SNP of using Education Scotland to “rewrite history” with the teaching resource.

Education Scotland is meant to be independent from the Scottish Government, but it is accountable to SNP ministers.

Mr Greene said: “The SNP appear to have no shame in trying to deliver a biased view of Scottish history in our classrooms and parents will be asking serious questions as to why this is occurring so blatantly.

Alister Jack says SNP ‘masquerading as a party of government’

“Serious consideration must now be given by the SNP to withdraw this paper as part of the current curriculum.”

Education Scotland has said it will “review” the document to ensure history is not misconstrued.

A spokeswoman said: “In this case, Education Scotland are taking steps to review the publication ‘Road to the Scottish Parliament’ to ensure the facts are reflected accurately.

“We aim to provide balanced materials to teachers to give them the confidence to deliver lessons on political literacy. This resource was designed to teach children about the events leading up to the re-establishment of the Scottish Parliament.”