The Prime Minister said he “agrees thoroughly” with the Government’s sleazebuster Eric Pickles that rules on Ministers and top officials taking jobs with private firms must be changed. Lord Pickles said there did not appear to be “any boundaries at all” between civil servants and the private sector. It comes after news that a top civil servant worked for Greensill Capital while still on the Government payroll.

The company is at the centre of a row about access, influence and lobbying that has engulfed Westminster.

The Government has announced a review of contacts between top officials and ministers, including former prime minister David Cameron, and the now failed finance firm.

It will be led by Nigel Boardman, a non-executive board member of the Department for Business.

Speaking on a visit to Dartmouth College in Devon, Mr Johnson agreed with Lord Pickles that reform was needed.

The Prime Minister said: “I think the most important thing is for us to get to the bottom of it properly and I want all ministers and civil servants to be making the information that needs to be known to Mr Boardman and let’s see what he has to say.” 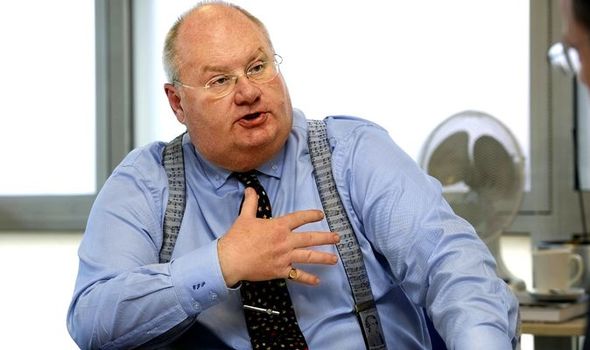 He told the Commons public administration committee yesterday that he had warned of a scandal but “this is not where I expected it to come from”.

He added: “There is nothing wrong with lobbyists. What is wrong is with unregulated lobbying, secret lobbying – people getting an undue advantage.

“Our entire political careers have been built by lobbying of some sort. But where it becomes wrong is where it is not properly regulated and is transparent.”

On Tuesday it emerged that former government procurement officer Bill Crothers joined Greensill as an adviser in 2015 while still working as a civil servant – after getting the go-ahead from the Cabinet Office. 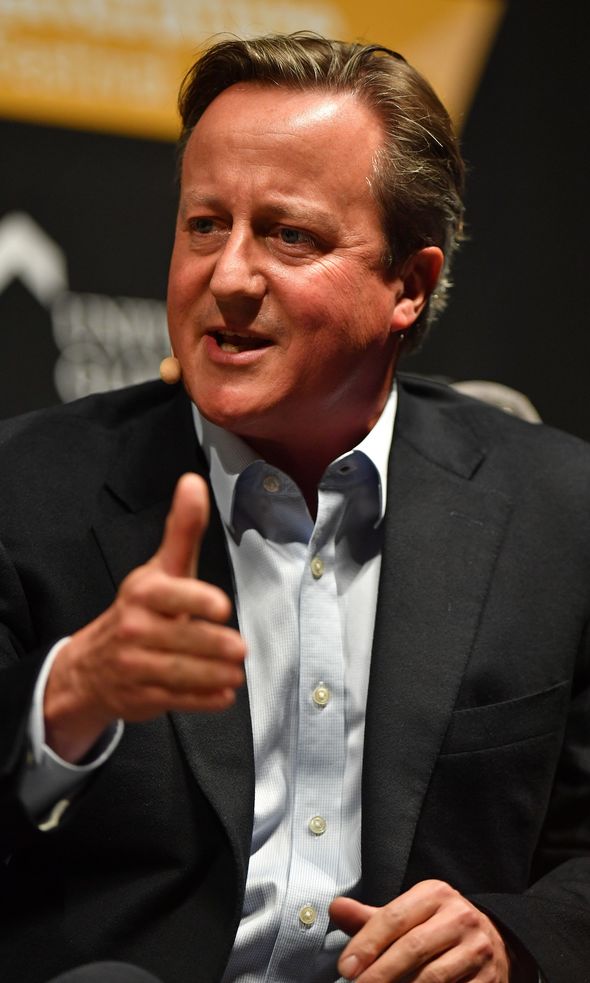 Lord Pickles said that while it was not unusual for civil servants to have second jobs and to share their expertise, Mr Crothers’s “excuse” when justifying his work with Greensill surprised him.

“It did seem, talking to other colleagues who had enjoyed being civil servants in the past, that they also shared my surprise – this seems to be a new thing, or a new excuse.”

Mr Crothers had told Lord Pickles: “It was seen as a way of me transitioning back into the private sector.” Lord Pickles said contractors and consultants to the Government should have to sign a memorandum of understanding about the restrictions that would be placed on them after completing their public sector work.

“Simple steps could be taken now,” he said, including “looking carefully at contracts of employment”.

Labour leader Sir Keir Starmer said more and stronger lobbying rules were needed because the current system “is not working”.