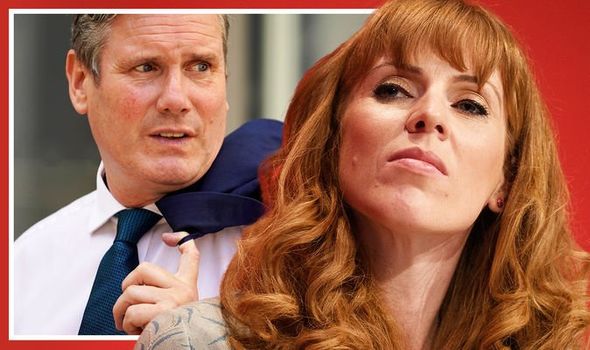 Labour will not be back in power for a “very long time” unless the party ends its civil war, she added. “There is a small group that gets the headlines that are just in a power struggle. And that’s nonsense – because we’re not in power in Westminster. And we won’t be in power in Westminster for a very long time until we start realising that we look like bald men fighting over combs.”

Miss Rayner’s frank assessment of Labour’s woes came as Sir Keir attempts to relaunch his leadership with an hour-long interview for Piers Morgan’s Life Stories, which will be filmed next month.

She told the Westminster Insider podcast Sir Keir “might cheese me off now and again” but insisted his “heart’s in the right place”.

The former trade union official admitted she could have voted for Boris Johnson if she was an 18-year-old now because she “would have liked someone a bit spicy and willing to throw a grenade in”. 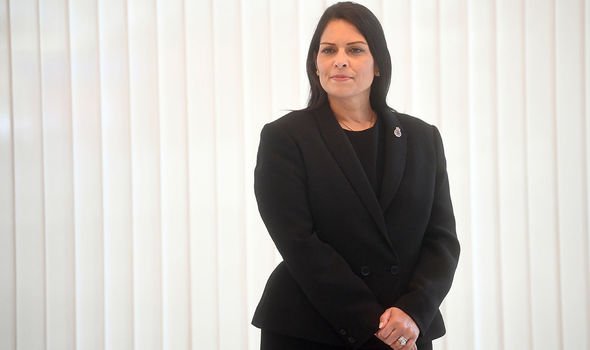 Labour has been guilty of “magnolia politics”, she added.

“For a long time, people have felt that politicians are just saying what they think they want to hear,” she said.

“I call it magnolia politics. Let’s not offend anyone, and have no opinion on anything, sort of thing. And as you are all aware, that’s kind of not me.”

Turmoil in Labour continued yesterday as a member of its ruling national executive committee was suspended for calling for Home Secretary Priti Patel to be deported.

Howard Beckett, who is an ally of hard left union baron Len McCluskey and is running to replace him as Unite’s general secretary, made the remarks following protests in Glasgow over the detention of two men by Border Force officials.

Police Scotland released the Indian nationals after people surrounded the immigration enforcement van and prevented it from leaving on Thursday.

Mr Beckett said: “Priti Patel should be deported, not refugees. She can go along with anyone else who supports institutional racism.

He later apologised and said “the wording was wrong” and “offensive”.

But he insisted that he will continue to run for general secretary, saying: “I’m very much in the race, that will not be changing”.