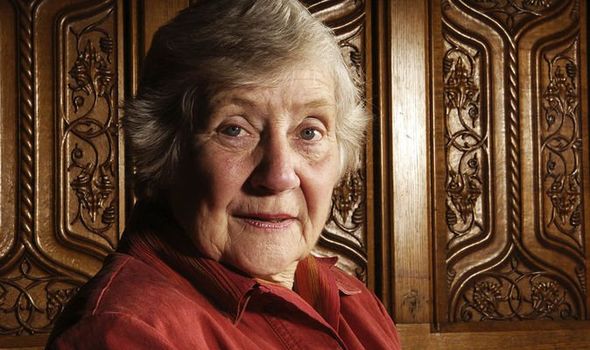 The Liberal Democrat peer, who broke away to form the Social Democratic Party, was described as a “trailblazer for women and education” as tributes poured in yesterday. In her 52-year political career Baroness Williams, whose mother was feminist Vera Brittain, author of First World War memoir Testament of Youth, rose to become one of Britain’s first female Cabinet ministers. She later backed the SDP’s merger with the Liberal Party, creating the Liberal Democrats in 1988.

She led the party in the House of Lords before retiring from political life in 2016.

Lib Dem leader Sir Ed Davey called her a “Liberal lion and a true trailblazer” and said she inspired millions.

He said: “Shirley had a limitless empathy only too rare in politics today. She connected with people, cared about their lives and saw politics as a crucial tool to change lives for the better.”

Former Labour premier Tony Blair called Lady Williams “one of the greatest social democrats of the last century, an immense figure of progressive politics through the decades, consistent in her commitment to equality, to social justice, to liberal social democratic values and to internationalism”.

He added: “For many of us in the Labour Party and even after she left it, she remained a source of inspiration and someone to look up to and admire – warm, generous, humane, and uplifting.” House of Commons Speaker Sir Lindsay Hoyle said: “She was one of a kind and a character we all shall miss.” 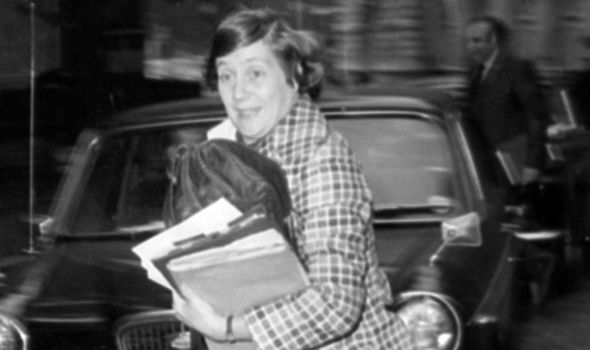 Prime Minister Boris Johnson tweeted: “Even when we disagreed – as we often did – she had the gift of sounding so completely reasonable at all times. I spent many happy hours sparring with her on Question Time. She will be much missed.”

Former SDP leader Lord Owen added: “She should have been the first leader of the SDP. But she pulled back from it…and it was a great tragedy.

Lady Williams first entered Parliament in 1964 as MP for Hitchin.

As a Labour minister she served in the governments of Harold Wilson and James Callaghan in the 1970s, rising to become education secretary.

She famously oversaw the growth of comprehensive schools and was known for her opposition to the selective grammar system.

But by the turbulent years of the early 1980s, Lady Williams became alarmed at the direction Labour was taking under Michael Foot.

She joined David Owen, Roy Jenkins and Bill Rodgers in the new SDP in an attempt to “break the mould of British politics”.

The party enjoyed some initial success allied with the Liberal Party. Lady Williams won Crosby for the SDP in a by-election, only to lose two years later in the 1983 general election. 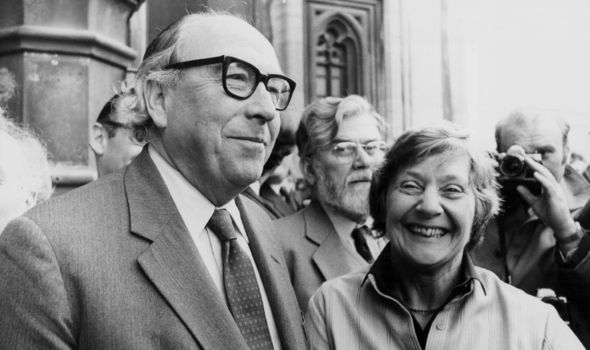 Baroness Williams was born into a privileged Chelsea household in 1930.

Her father, Sir George Catlin, a political science teacher and unsuccessful Labour candidate, used to wheel her to party meetings in a pram.

As a 17-year-old waitress in Northumberland she organised a strike and won higher wages for her fellow staff. Once at university, she became the first woman chairman of the Oxford’s Labour Club.

She married philosopher Bernard Williams 1955 and they had a daughter, Becky. They divorced and she later married Richard Neustadt, a US political adviser.