WASHINGTON (Reuters) – U.S. Senator Richard Burr will step aside as chairman of the powerful Senate Intelligence Committee, after the FBI seized his mobile telephone in a major escalation of a probe of his stock trades before the downturn sparked by the coronavirus pandemic.

Republican Senate Majority Leader Mitch McConnell said Burr contacted him on Thursday morning to inform of his decision to step aside temporarily during the investigation.

“We agreed that this decision would be in the best interests of the committee and will be effective at the end of the day tomorrow,” McConnell said in a statement.

Burr has denied wrongdoing and said he relied solely on news reports to guide decisions on stock sales, amid reports he and other senators sold shares after private briefings on the risks of the coronavirus crisis.

He told reporters at the U.S. Capitol on Thursday he decided to step aside because he did not want the investigation to distract the intelligence committee from its work.

“I thought this was the best thing to do,” Burr said.

Known for bipartisanship, the Senate panel is about to release an extensive report led by Burr on Russia’s involvement in the 2016 U.S. presidential election. U.S. intelligence determined that Moscow sought to meddle in the campaign to boost the Trump candidacy.

Moscow denies such actions. Trump dismisses the allegations as a hoax.

The Republican senator turned over his phone to Federal Bureau of Investigation agents after they served a search warrant at his Washington home. 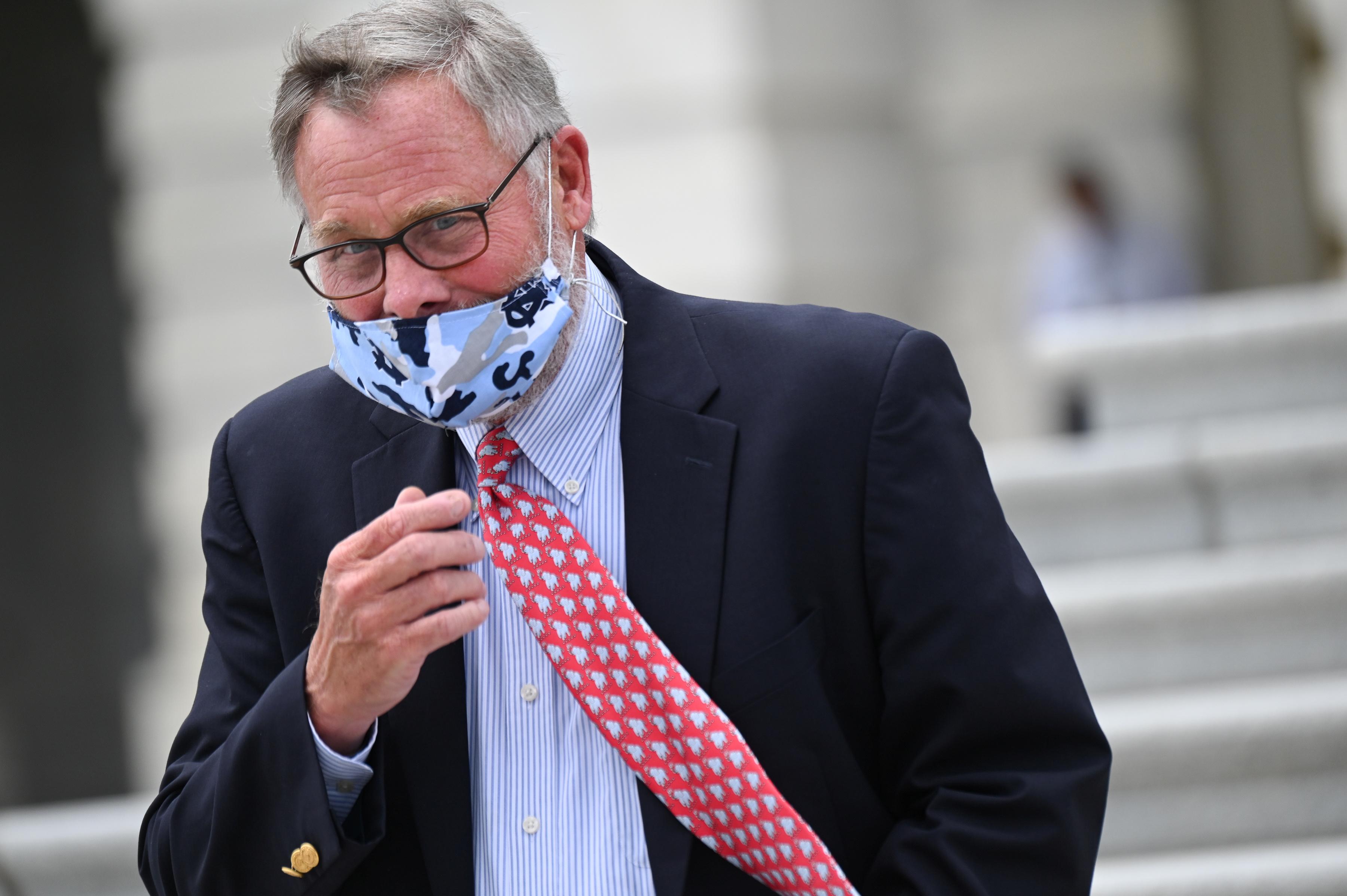 The warrant marked a significant step-up in the investigation of Burr’s stock sales in mid-February, when he and other lawmakers were getting regular briefings on the coronavirus outbreak and President Donald Trump and some of his political allies were downplaying the threat to the public.

Trump said he did not know anything about Burr’s decision and had not discussed Burr’s situation with anyone at the Department of Justice.

“I know nothing about it… That’s too bad,” he told reporters.

The Democratic Party in Burr’s home state of North Carolina said he should resign from the Senate. Burr, 64, had already said he would not run for a fourth six-year Senate term in 2022.

A senior Justice Department official said the FBI did not conduct a raid, but paid a visit to Burr’s home to collect his cellphone. Approval of the warrant – a significant development because it was served on a sitting senator – was obtained at the “highest levels” of the Justice Department, the official said.

Reuters could not immediately learn precisely when the search warrant was executed. The warrant was first reported by the Los Angeles Times.

The Intelligence Committee chairmanship is one of the most important positions in the Senate, approving the president’s nominees to lead the country’s spy agencies and conducting oversight of their operations.

It was not immediately clear who would take over as chairman. The three senators next in line for seniority on the Republican-led panel – Jim Risch, Marco Rubio and Susan Collins – all chair other committees. 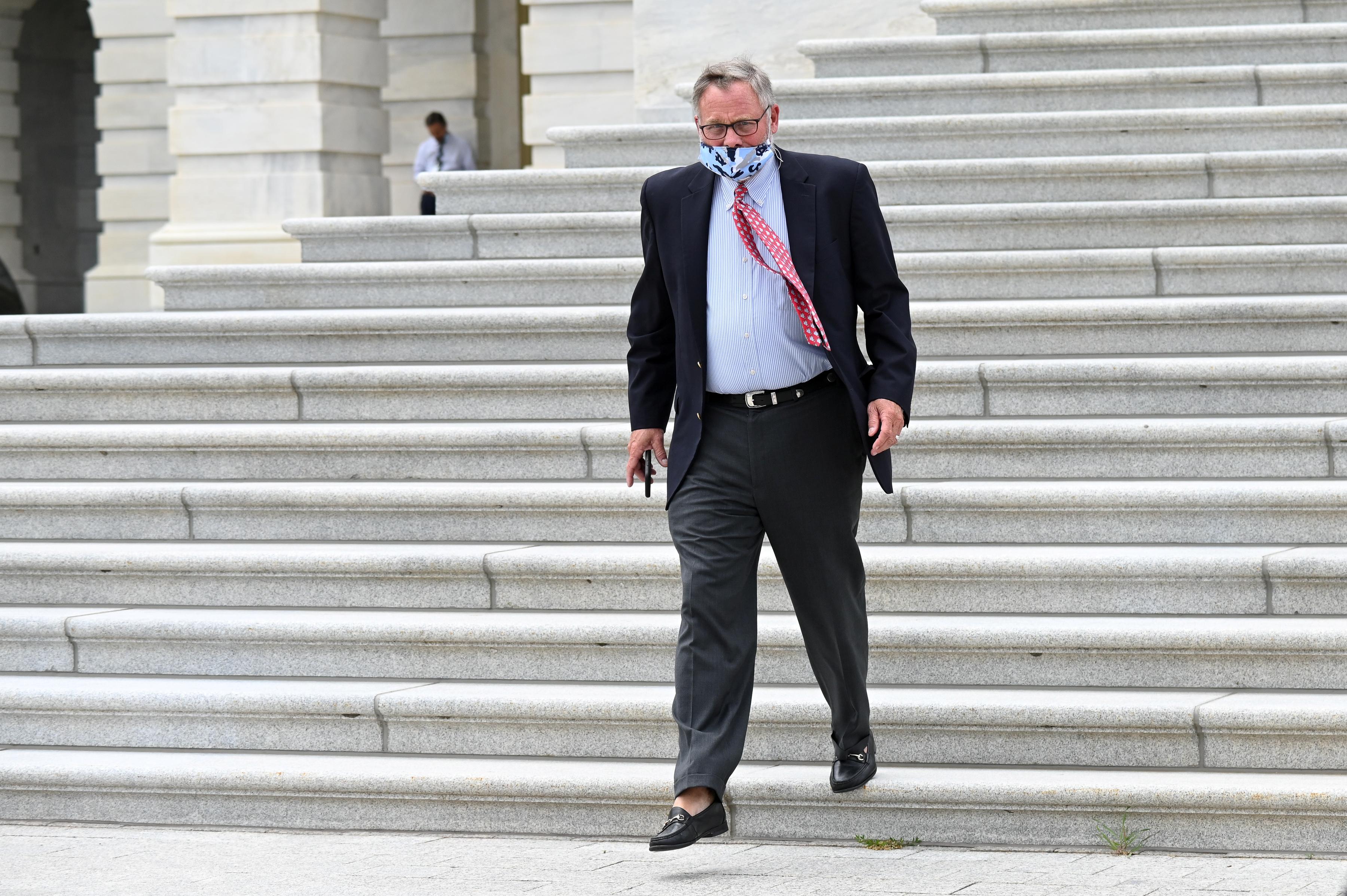 The Senate’s Republican leadership will decide who will take the position.

Other senators whose stock trades have been scrutinized have denied trading on coronavirus information. Republican Senator Kelly Loffler has strongly denied wrongdoing in connection with her sales of millions of dollars in shares in the weeks after lawmakers were first briefed on the virus.

Senator Dianne Feinstein, an intelligence committee Democrat, has turned over documents to the FBI about stock trades by her husband, a spokesman for Feinstein said on Thursday.