Northern Ireland: There is 'space for a solution' says Berger

Miguel Berger, German Ambassador to the UK, told Andrew Marr on LBC that the EU was faced with “disappointment” over the protocol disagreements because they believed “with the whole Ukraine crisis this was not the moment” for a debate. But, he added, he believed, as did “many European capitals”, that after the summer there would be an opportunity to “sit down and find a solution”. It comes as DUP leader Sir Jeffrey Donaldson accused the EU of threatening to remove Northern Ireland’s access to the single market by way of “punishing” British business.

“You’ve been very clear about what you think about the British Government overriding that and we’ve talked about it a lot on this programme.

“Can I ask you something else? Can I ask you what would happen, from the EU side, if the British Government goes ahead with this? Will there be a trade war?”

Mr Berg said: “I really hope that we can avoid a trade war. 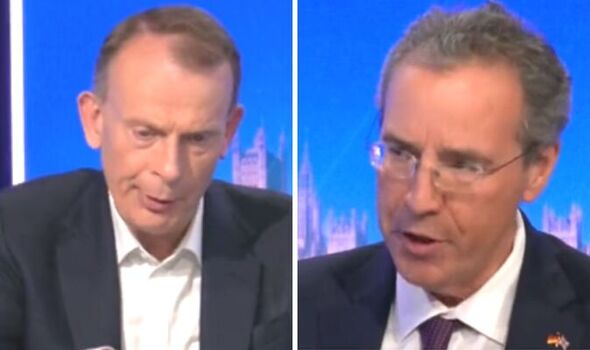 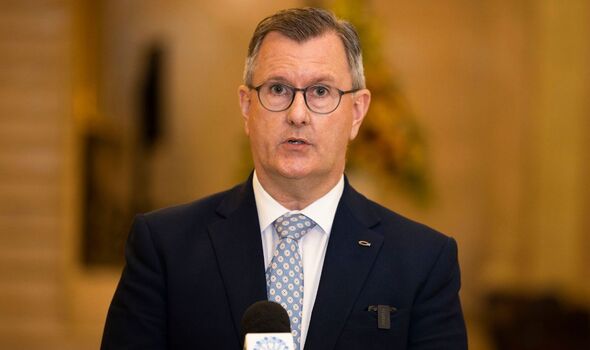 “I can tell you there is a lot of disappointment with this Bill especially because we thought with the whole Ukraine crisis this was not the moment to have this debate.

“I think this is really the feeling in Brussels and many [European] capitals: There is space to find a negotiated solution.

“So, we hope that maybe after the summer break, the Commission and the British Government can sit down and find a solution.”

He added: “We think it is possible”, before Mr Marr said: “Reset and start again.” 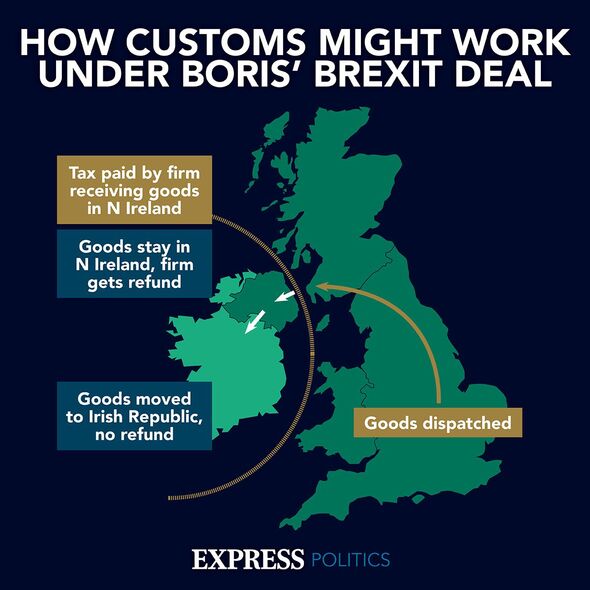 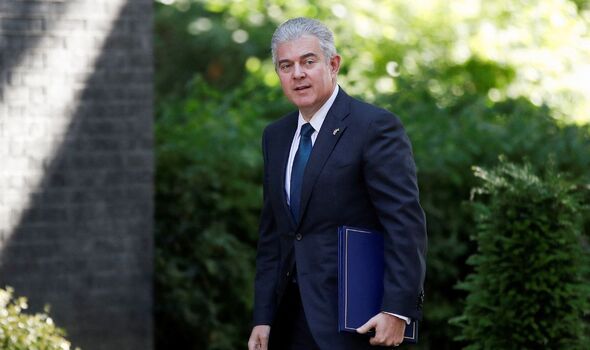 Sir Jeffrey said: “The EU has threatened to remove access for Northern Ireland businesses to their single market, and to police this they would have to create a hard border on the island of Ireland, that’s the only consequence of their actions.

“Does the Secretary of State agree with me that such a threat from the EU indicates that, far from wanting to protect the Good Friday Agreement and peace and stability in Northern Ireland, they simply want to punish Northern Ireland businesses because the UK Government wants to protect the UK internal market?”

Northern Ireland Secretary Brandon Lewis replied: “The right honourable gentleman makes an important point, and it is right that we are looking to deliver on all three stands of the Belfast Good Friday Agreement. 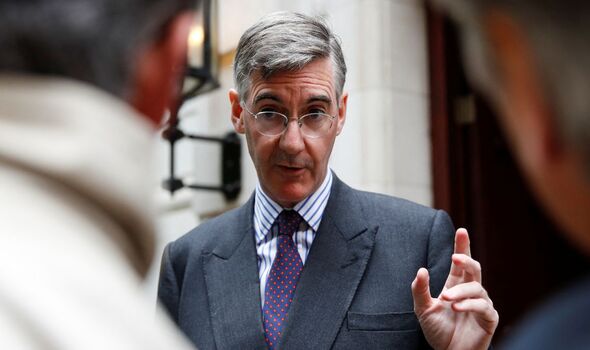 He said: “It is very important the benefits of divergence feed through to Northern Ireland. It can’t just be left out in the cold. So this will fit in with the reforms of the protocol.”